Joel Castón is now a free man after 26 years. 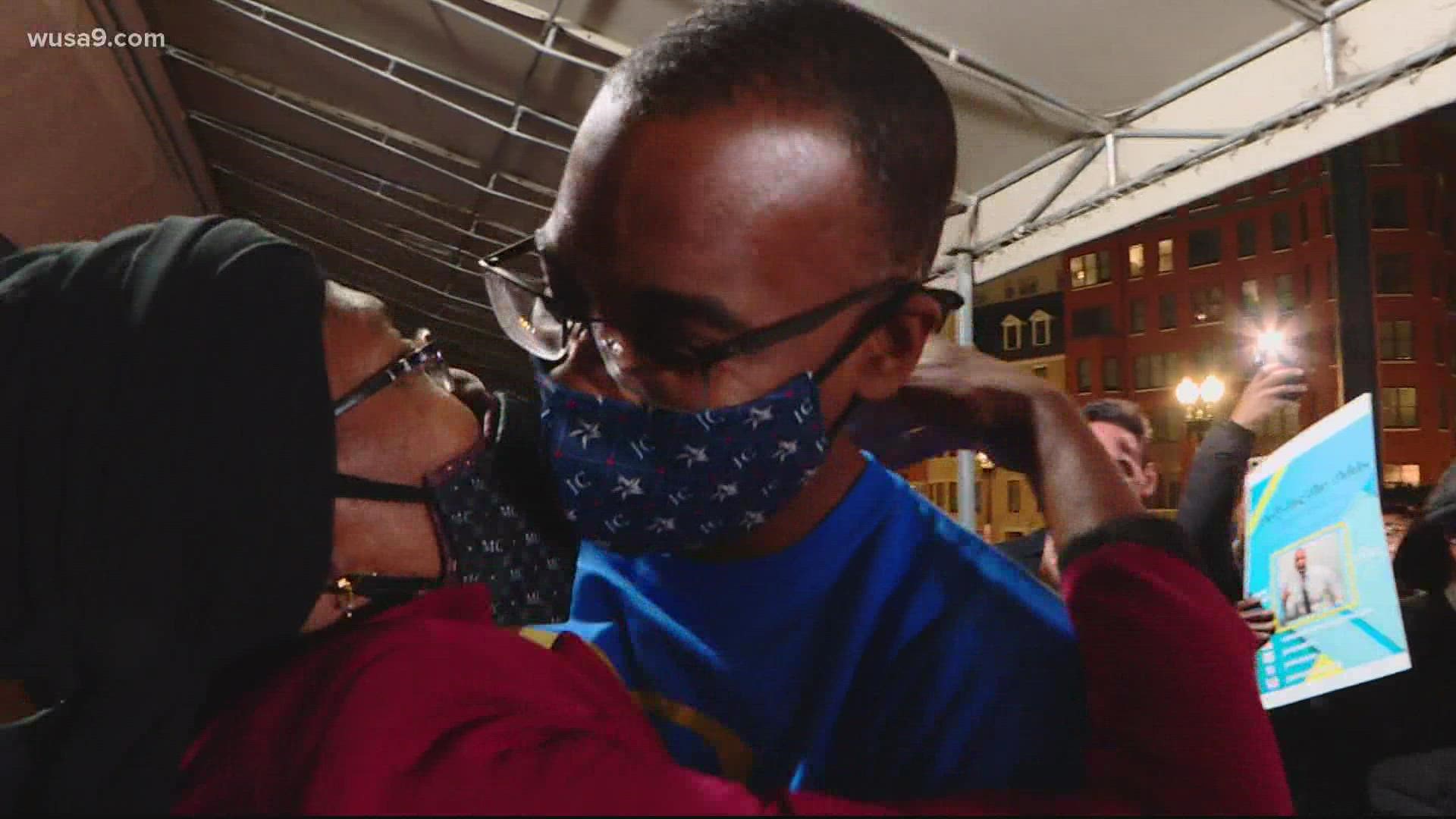 WASHINGTON — The first person elected to D.C. Advisory Neighborhood Commission while behind bars is starting a new chapter.

Joel Castón was released from the D.C. jail on parole, after 27 years incarcerated. Dozens of family members and supporters from the Georgetown Prisons and Justice Initiative welcomed Castón to freedom. They had been waiting in the cold for hours before welcoming him with cheers and hugs.

After he was convicted of killing a teen in a D.C. parking lot in 1994 --  he maintains he was wrongfully convicted -- Castón became a worship leader, a financial literacy instructor and a mentor. He wrote a memoir and taught himself Mandarin and Arabic.

Then, in June, the voters in ANC7F-- mostly incarcerated people -- elected him ANC Commissioner. He was the first person incarcerated in the jail to be elected to public office in the District.

“My platform will be used to restore the dignity of incarcerated people so that we will no longer be judged by our worst mistake,” he said in an interview during his campaign. “Imagine a single-member district, where every voice matters, every concern is heard, and every person is valued.”

RELATED: DC Jail inmate elected to one of the District's ANC board positions

Castón will represent the jail, the women's center, and the luxury apartments across the street. The now 44-year-old said the first thing he wants to do is celebrate his mom. And then he wants to get to work.

But a least one neighboring commissioner says what she'd like to hear from him is an apology.

"He should have stayed in jail," Former ANC commissioner Francis Campbell added. "Simply because he took life away from someone else."

Castón says he hopes to get a place to live in the neighborhood and continue as a neighborhood commissioner. He plans to keep advocating for the men and women he left behind in jail. 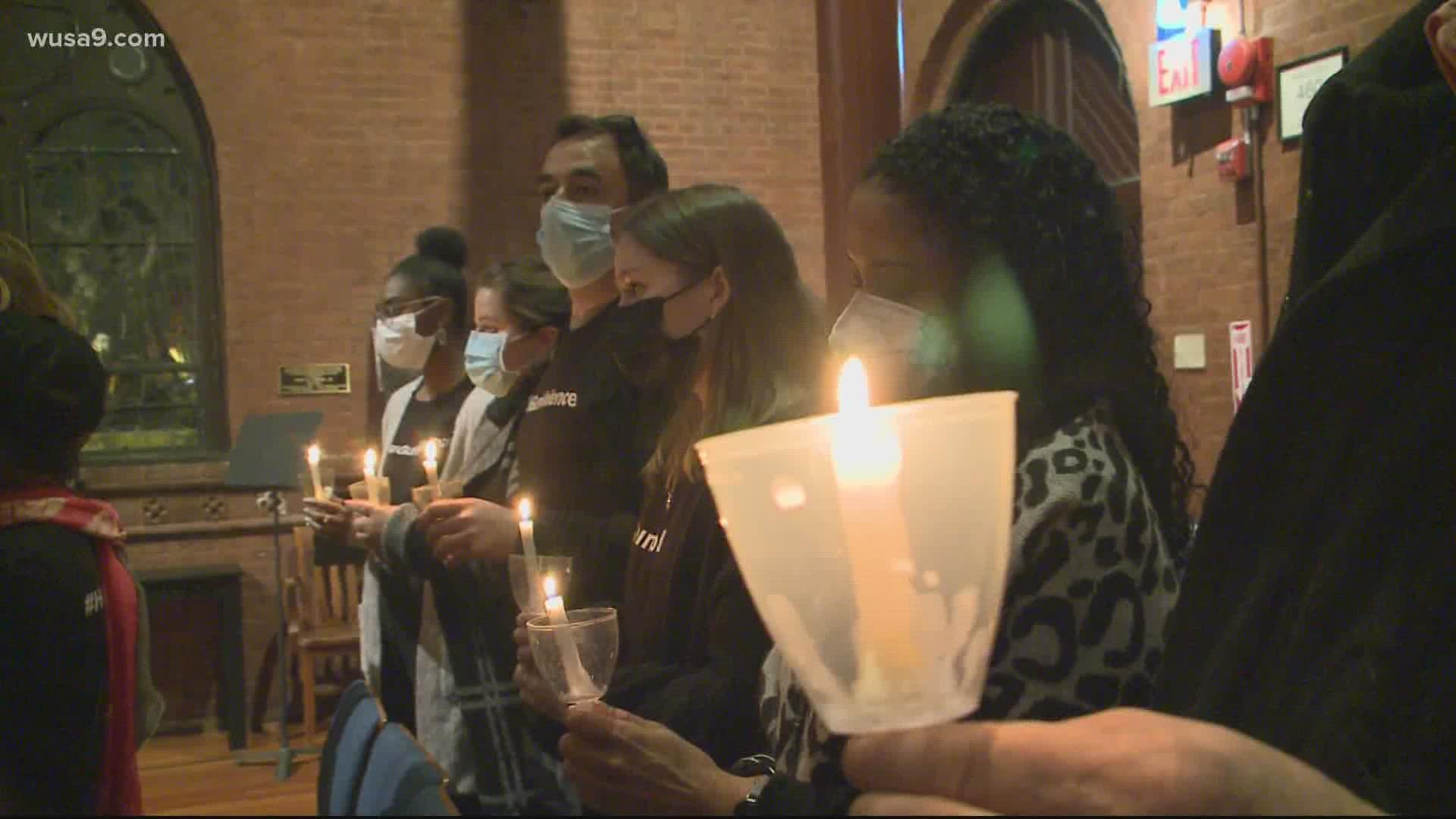