D.C. Police say they will fully activate ahead of possible demonstrations. 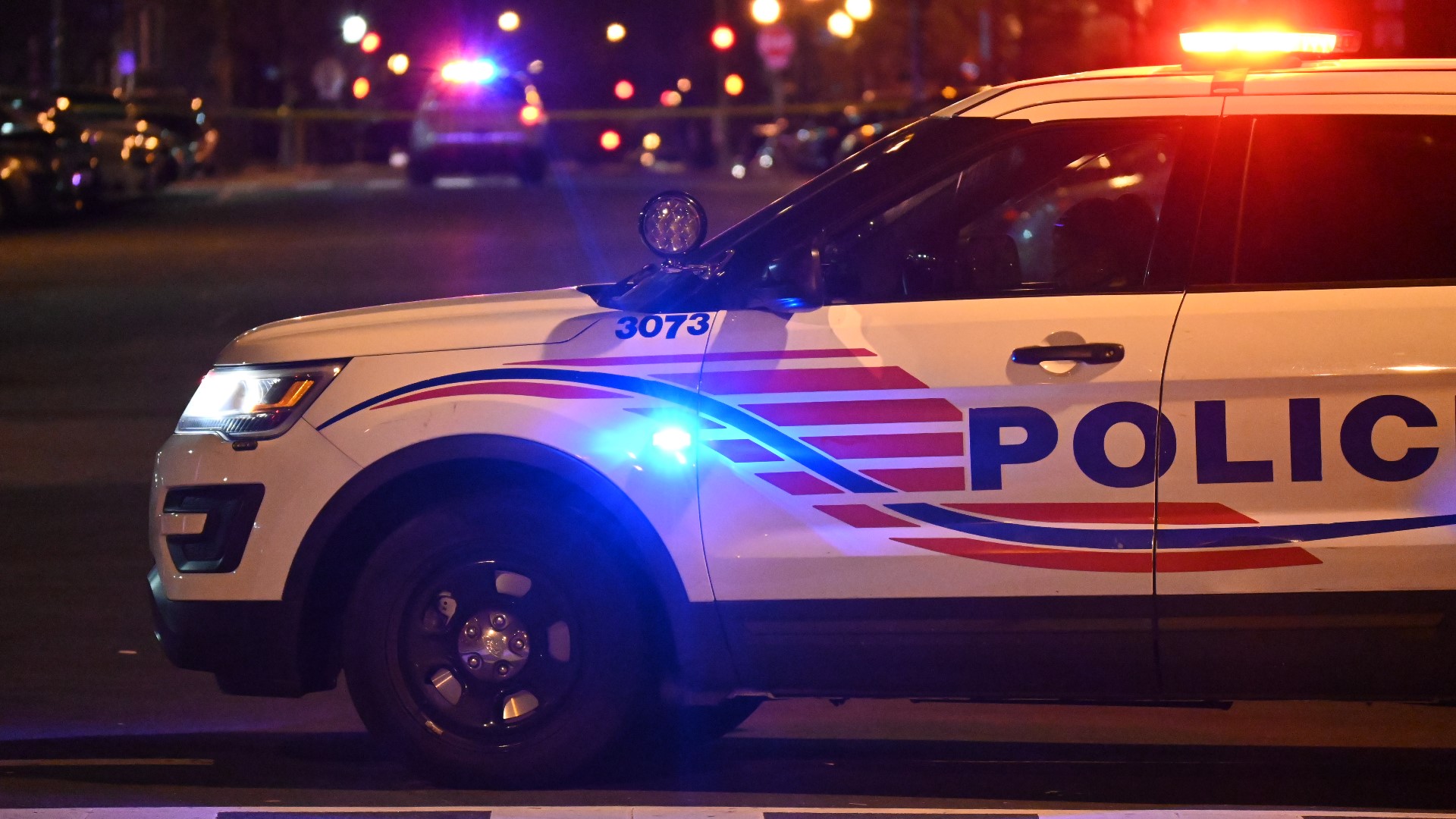 WASHINGTON — The District is preparing for potential protests ahead of a verdict in the Derek Chauvin trial. Closing arguments are set to begin on Monday, after which the jury will enter deliberations until a verdict is reached.

Community leaders are sharing messages they want people to know ahead of potential demonstrations.

“My first message is to D.C. officials and the police, which is that there's real pain. It is deep, and it is real,” At-Large D.C. Councilmember Robert White Jr. said. "I was 10 years old when the Rodney King verdict came down and I could not comprehend at that time, how that could have happened. But I've seen this story play out so many times and I'll tell you I'm not optimistic about the verdict.”

The historic Rodney King verdict is something Rev. George C. Gilbert Jr. also compared the Chauvin murder trial to, and said he prays for a different outcome.

“We pray that this doesn't cause the same stir of Rodney King's beating,” Gilbert said. “But we realize that this country is now in the hands of the people who sit to decide the fate of Mr. Chauvin.”

In a statement Friday from MPD, it said DC Police officers will have a more visible presence around the city starting Monday.

“It's a very ominous thing to see,” Daniels said. “When we see something like that that the officer is going to be on 24-hour standby, it's really like a spit in the face because instead of defunding the police it's like Mayor Bowser is giving them more money, and saying like, wow, look, we need more money to fund these officers 24/7 because of the certain things that are going to happen.”

RELATED: Derek Chauvin and the 5th Amendment: What does it mean to invoke the right?

For people who may choose to exercise their first amendment right and protest Councilmember White said he hopes the mission stays on the issue of racial justice.

“Anything that really detracts from the issue of racial justice says further away from the goalposts,” White said. “What we need right now is real, equity, real fairness in our criminal justice system, across the country. And that's what we have to be working towards. And so even though there's going to be deep pain and a lot of emotions that all of us will likely be feeling when this verdict comes down, we have to channel that into something productive and long term.”