Two hurt after car sideswipes ambulance with its lights activated, patient inside

The car's passenger had serious leg injuries. The driver was treated for his injuries and expected to be OK. 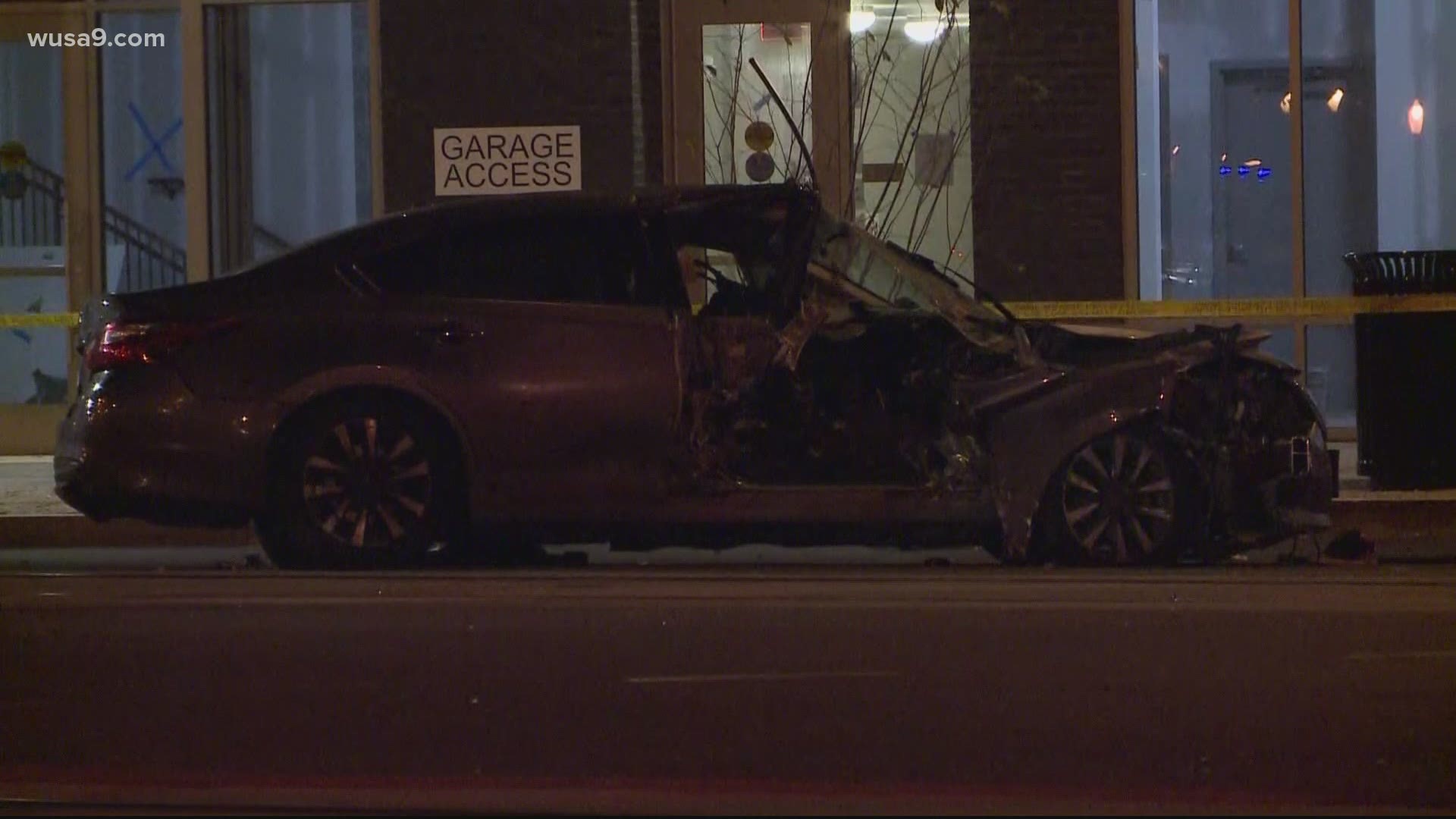 WASHINGTON — Two people in a car were hurt when they sideswiped an ambulance that had its lights activated late Monday night.

A Nissan sedan traveling westbound on Benning Rd. side-swiped the rear bumper of the ambulance, police said. The Nissan spun out and pinned the car's passenger. The woman was pulled for the car by first responders. She was taken to a local hospital with serious leg injuries, according to police.

The driver of the car was also hospitalized. He was treated for his injuries and expected to recover.

The patient being treated in the ambulance did not suffer any further injuries and the ambulance crew was uninjured, police said.

Metropolitan Police Department's Major Crash Unit was investigating early Tuesday and the area was closed to traffic, but police told WUSA9 the roads are expected to be open by 5 a.m.

Additional details were not immediately available. As we learn more we will update this story.

RELATED: Speeding and red-light cameras are doubling in Montgomery County