One person was removed from the car and evaluated for minor injuries, officials say. 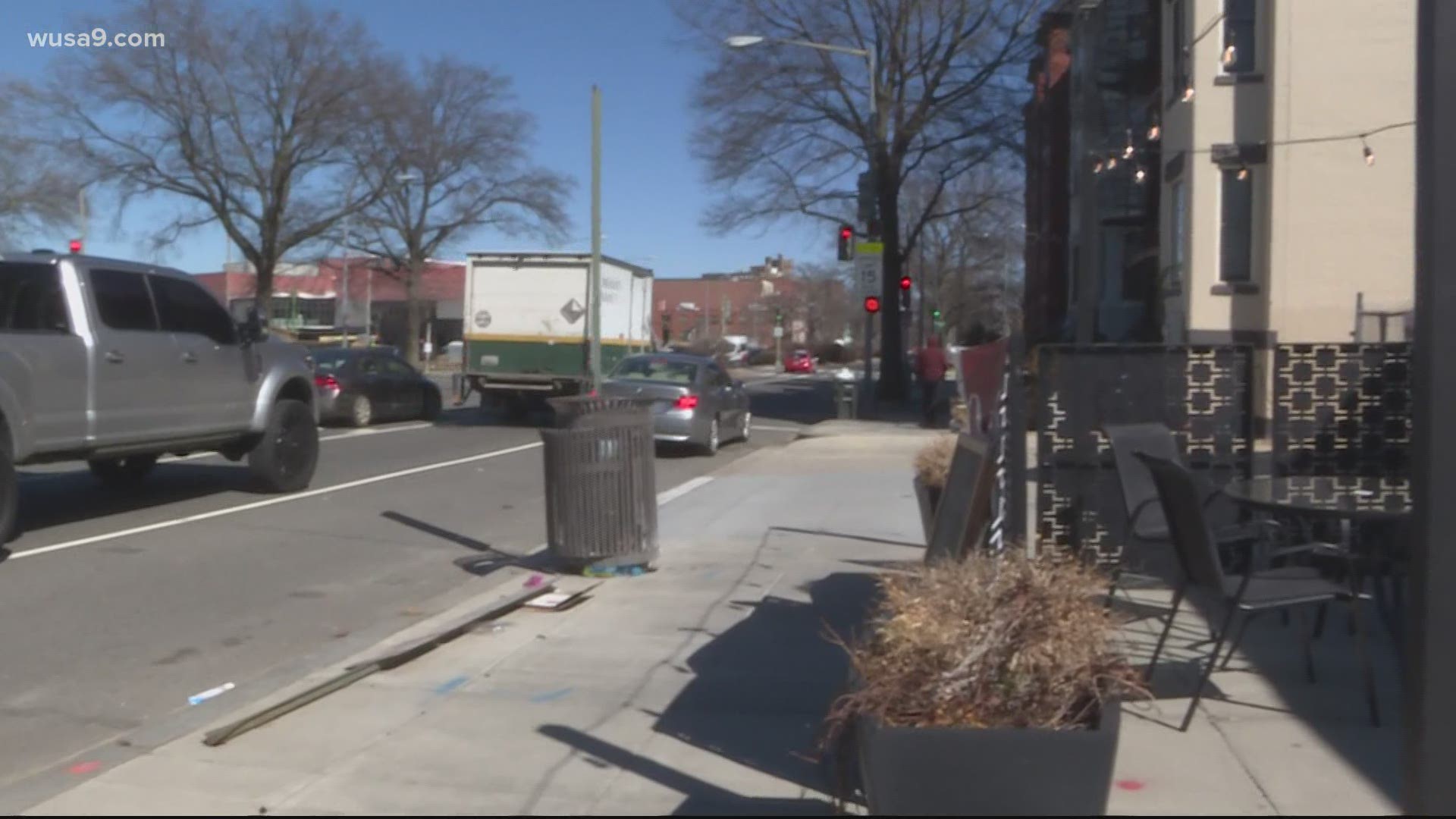 WASHINGTON — A vehicle crashed into an unoccupied office space in a building in Northwest D.C. Thursday evening and prompted an evacuation, according to D.C. Fire and EMS.

When crews arrived at the scene, they established a collapse zone and evacuated people out of the building.

One person was removed from the car and evaluated for minor injuries following the incident. The status of the person's injuries has not been released.

Fire officials said the department's Special Operations personnel determined that there was no structural damage to the building. Soon after, people were allowed back into the building.

The cause of the crash is unclear.