It's the latest in a series of high-profile congressional hearings centered on the insurrection. 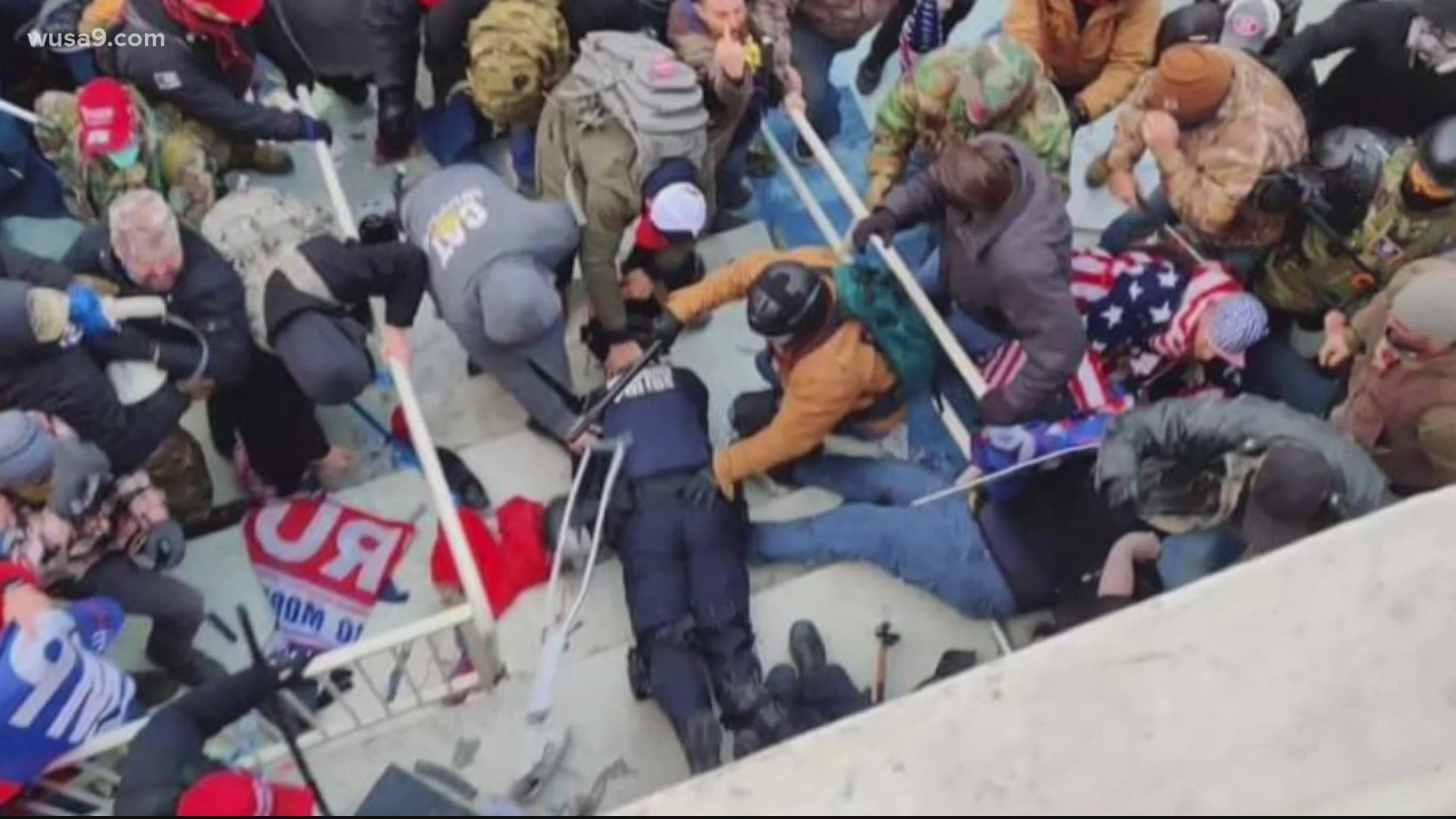 WASHINGTON — Former acting Defense Secretary Christopher Miller is scheduled to testify next week about the Pentagon’s role in responding to the deadly Jan. 6 riot at the Capitol.

It's the latest in a series of high-profile congressional hearings centered on the insurrection.

Miller is expected to appear Wednesday before the House Oversight Committee alongside former acting Attorney General Jeffrey Rosen in one of several Jan. 6-related hearings scheduled for next week.

Miller will almost certainly be asked to respond to complaints raised at previous hearings that the Defense Department took too long to dispatch the National Guard to the Capitol.

Defense leaders have denied that there was a delayed response.

RELATED: Capitol Riot hearing goes off the rails with expletive-laden tirade against the judicial system

RELATED: Plea may be coming for Delaware man who carried Confederate flag through the Capitol