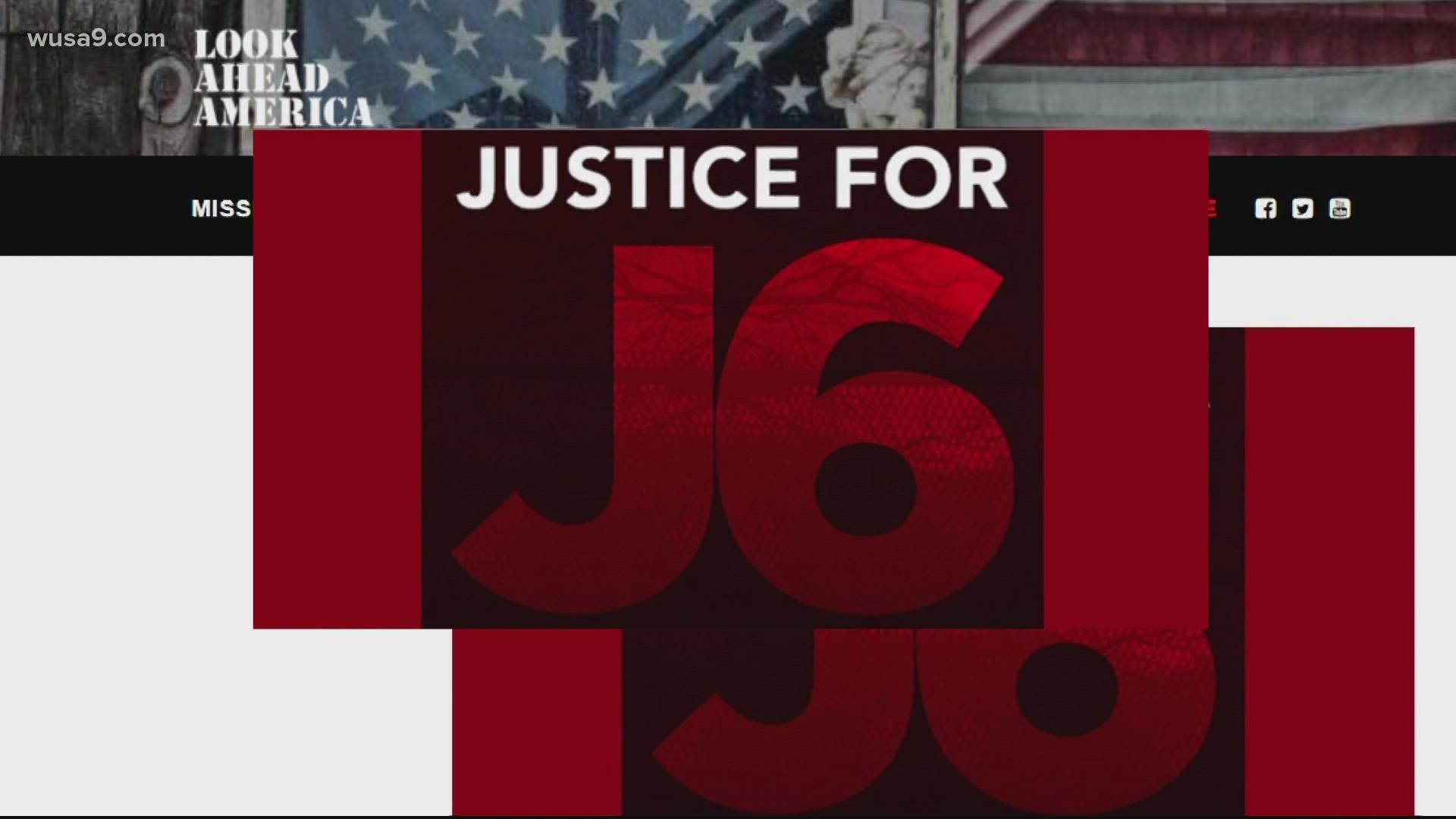 WASHINGTON — Ahead of a planned protest on Sept. 18 to show support for defendants of the Capitol riots, a DC church association has raised concerns about the event and called on local businesses to take special precautions.

The "Justice for J6" rally is being organized by Look Ahead America and is scheduled to be held near the west front of the Capitol and at Union Square.

Matt Braynard, the head of data for the 2016 Trump campaign, announced the gathering on Steve Bannon’s podcast this summer, issuing a call for his followers to seek justice for Capitol riot defendants.

Intelligence gathered by investigators so far suggests 300 to 500 people will attend the event, and some members of Congress have been invited to attend, a federal law enforcement source told CBS News. It is not clear whether any members will attend.

While a decision has not yet been finalized, U.S. Capitol Police officers have been told to prepare for fencing to return to the Capitol grounds. Metropolitan Police also recently sent a flash alert to all members of the department conveying a full activation of the District’s police force on Sept. 18.

The DCC dates back to 1972 and is made up of over 50 local churches of different denominations.

In a letter addressed to City Administrator Kevin Donahue, Lynch asked that the DC government urge hotels and Airbnb's to not take reservations the day before and the day of the rally and to cancel reservations they have received for those dates.

He also recommended that liquor stores within a mile radius of the event close early and that nearby bars and restaurants stop serving alcohol early on those days.

The list included a call for businesses to retain any videos taken on the day before and the day of the rally.

"We think it’d be fool-hearted not to take full seriousness with what could possibly transpire," Lynch told WUSA 9. "Given what transpired and the lives that were lost (in January), we think it is well within our responsibility to do what we can to make sure we’re safe that weekend.”

Lynch offered a similar voice of concern and call for safety precautions before the January 6th riot that ended with multiple people dead and hundreds of others arrested.

The riot in January came after Asbury United Methodist Church was one of two Black churches in the city targeted by protesters during unrest on Dec. 12. The oldest African American church to remain on its original site had its Black Lives Matter banner torn down and burned by Proud Boys demonstrators.

Before the rally next week, Lynch hoped more safety measures would be taken to avoid similar violence from happening.

"We have to take this really seriously and that means all of us doing what we can to help MPD and help Capitol Police," he said. "With small simple steps, I think we can help assure safety as well as allow people to express their freedom of speech.”

Leaders with Capitol Police plan to hold briefings for the event with members of Congress next week.

During the meetings, they will offer details on security plans and recommend whether or not to install fencing around the Capitol again.