The festival returns, bringing new art and dialogue to the city for three weekends in June. 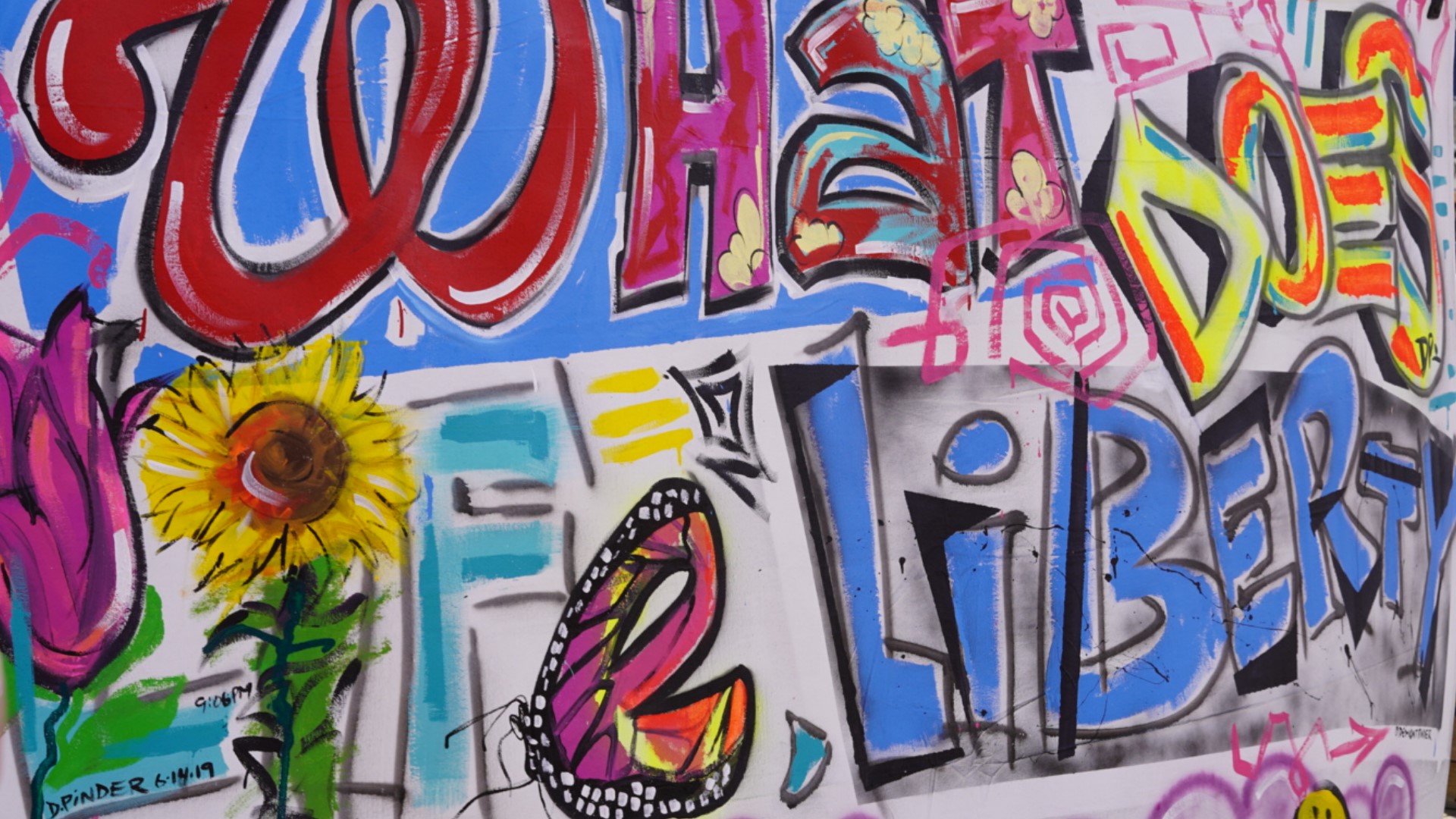 WASHINGTON — While June is still a ways away, get excited for Halcyon's "By The People" festival, returning to D.C. this summer.

This year, the expanded festival is happening over three weekends from June 13-28 and will feature local artists, alongside internationally recognized visual and performing artists.

Halcyon — a nonprofit supporting emerging artists and social entrepreneurs — is organizing the event in association with the Smithsonian, Destination D.C., and other D.C.-based organizations.

"By The People visitors love to see something new and different, something that pushes boundaries — and that’s what we are planning for the 2020 festival," Halcyon CEO Kate Goodall said.

The festival will include large-scale art installations, dialogues that focus on the future, and pop-up performance. Some performances may also include parts of suburban Maryland and Northern Virginia, according to festival officials.

This year, the primary festival hub will be the Union Market District in Northeast, with three secondary locations at Georgetown (NW DC), the Hirschhorn (SW DC), and the Anacostia Community Museum (SE DC).

"Our partnership with Halcyon’s By The People festival activates Union Market District’s creative landscape with an additional layer that reflects the community’s vibrant artistic identity," EDENS CEO Jodie McLean said. "Art keeps us connected in real life, giving us a sense of belonging to something bigger than ourselves, which is when true prosperity happens — economically, socially, culturally, and soulfully. Janet Echelman’s immersive installation this year will continue to engage the community in thought-provoking conversations that bring us closer."

To learn more about what will happen at By The People Festival, click here.

WUSA9 is a sponsor of the By The People Festival.