Bruce Johnson: 'I stand on the shoulders of all those great journalists who were here when I got here'

Bruce Johnson reflects on his four-decade career in his own words. 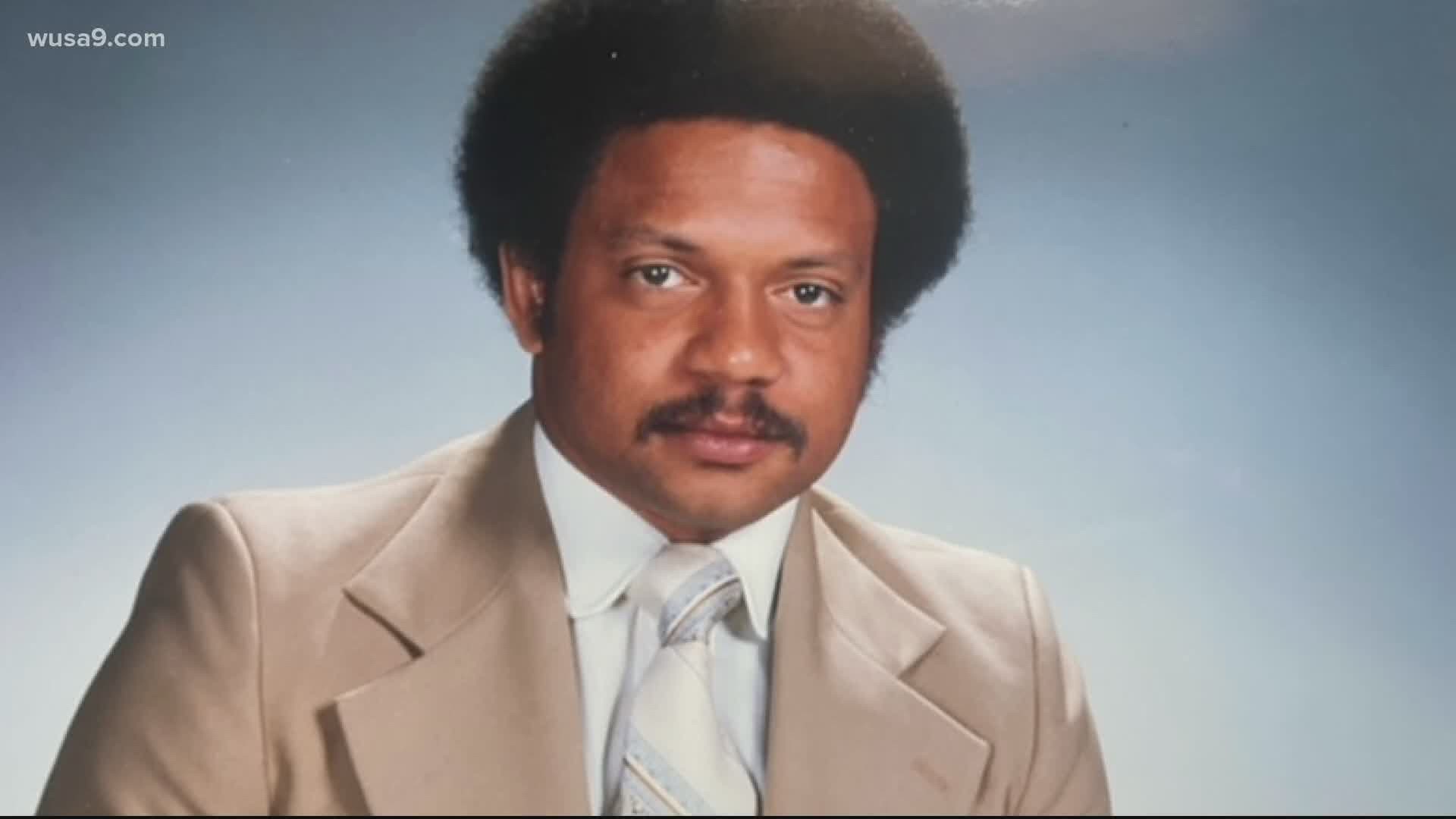 WASHINGTON — For 44 years, Bruce Johnson has literally been an anchor for the community and his colleagues at WUSA9.

After an illustrious career, he's finally pulling up that anchor... headed to retirement and, perhaps, more uncharted waters.

He leaves us with some final thoughts in his own words.

"This business chose me," Bruce says. :I've never had a journalism course."

The veteran journalist has an undergraduate degree in political science and a master's degree in public affairs.

Johnson said he was headed to law school before coming to what was then WTOP.

"I didn't think this would last. I didn't see anybody who looked like me and talked like me in Cincinnati and in the business, and not many on the networks," he said.

"The Ides of March was a bad day for Julius Caesar. It was a good day for me," he says wit a life. "At the time, I was the youngest reporter ever hired in television here."

"I was scared. The news director, Jim Snyder, reminded me every day, 'You've got a lot of work to do.' It got to the point I would watch my stories from the lobby, which was five flights of stairs down, so that I could go home and wouldn't have to pass the news director's office because he would call me in. Bruce! Bruce!"

He said that there came a point in time when he realized that he could do the job. His first reporting assignment was covering the local government in the District of Columbia..

He recalls a time, he said, "When the city was on life support during the days of crack."

The wars over territories helped to send the District's homicide rate through the roof – 400 deaths per year – earning the city the dubious title of the murder capital of the world.

"And, I would have to go and ask mothers of these young guys, these kids in some cases, who were killed for a picture. I'd say to the mom, 'Tell me something about your child that you want people to know. I don't want the police to write this story. And when you said that, every mother poured her heart out," Bruce said.

Bruce adds, "Those times are really tough because, and I think we were so affected in covering those stories and bringing those stories home because those young people reminded me of myself, where I came from."

In this emotional exchange, Bruce said, "And, it's not just my story, a lot of us had those stories. I think it's one of the reasons we came in the business and we stayed in the business. And, we had an obligation to tell those stories, to make a difference."

He covered city hall and its mayors during his more than four decade long career. He reported on former Mayor Marion Barry's 32-year career. When Barry died, Bruce Johnson was the only reporter allowed to speak at his funeral.

"He planned his funeral knowing that I was going to get up there and I was going to tell the truth. I wasn't going to be a mouthpiece for him. And, I think that's all he ever wanted in the end, tell them the truth, you know, a balanced report," the veteran journalist said.

"Max Robinson made me what I am. Jim Vance worked at a rival station, but we were very good friends. We used to have dinner once a month, talk about our secrets and just talk about what it's like being black men in this business, expectations and demands in the community versus your family versus the job," Bruce said.

They would say that this is a crazy business and that they didn't get into the business for the money.

"I used to always say that everybody I know in this business is either in therapy, been in therapy or needs therapy," he laughed. "This guy included, and there's nothing wrong with that. Do whatever you need to stay out there in the game."

Almost every day is a gratifying moment for Bruce Johnson. It's when a man or woman stops him on the street to say that they grew up watching him report the news.

He said that he's also gratified to give back and mentor young people and future journalists.