230,000 people of color reported missing in the U.S. These black women are doing something about it. #ForTheCulture

“The numbers are high and they're growing,” Natalie Wilson, with the Black and Missing Foundation, told WUSA9. 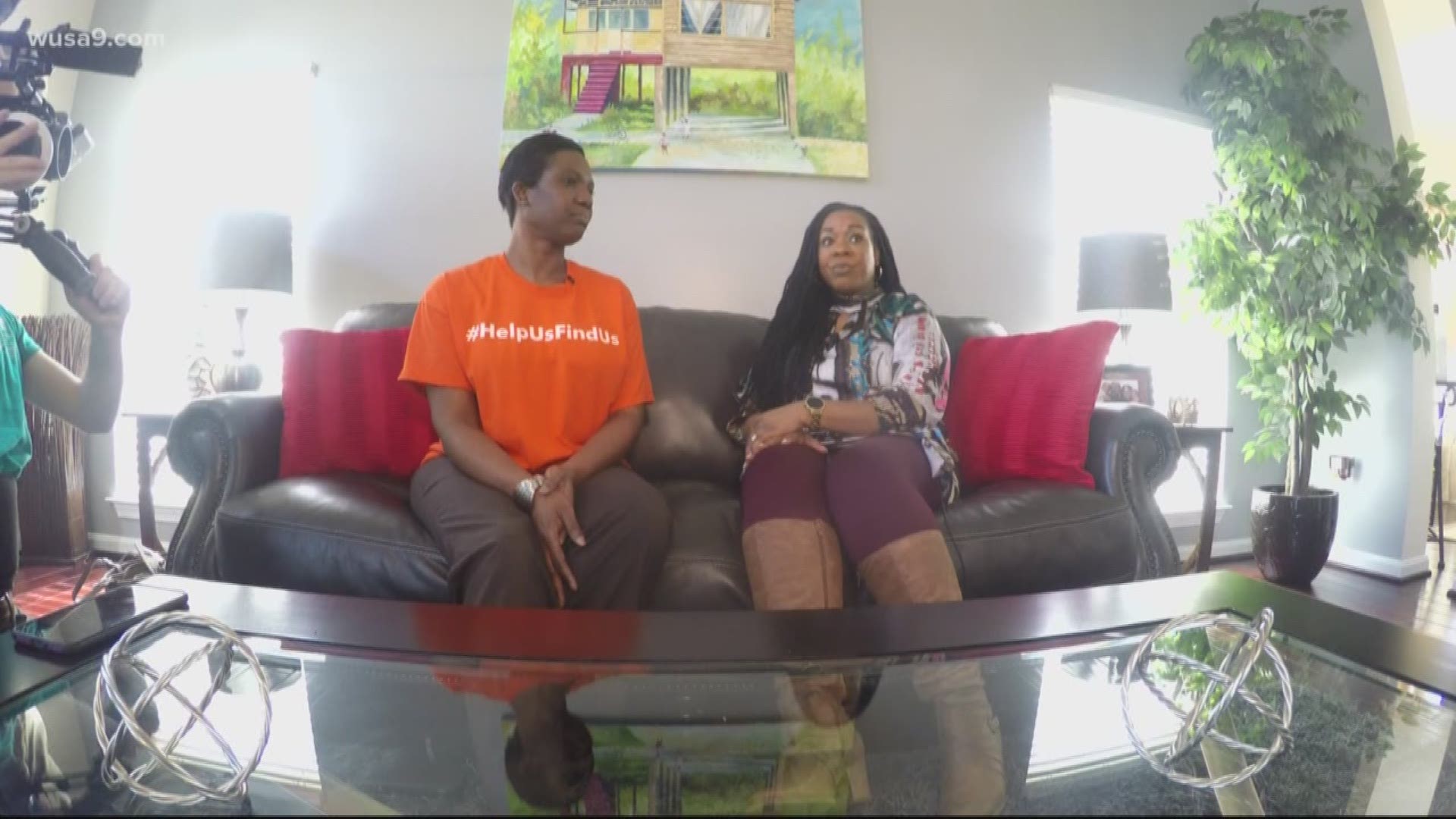 WASHINGTON — Hundreds of thousands of people of color are reported missing each year, and one D.C.-based nonprofit organization said the public normally does not hear about them.

“The numbers are high and they're growing,” Natalie Wilson, with the Black and Missing Foundation (BAMF), told WUSA9.

The BAMF was founded in 2008 by Derrica and Natalie Wilson to bring awareness to the issue and offer resources to families of missing people of color.

The latest data from the FBI shows there were more than 600,000 people reported missing in 2018 in the U.S., and 40% of those people were people of color.

“People in our community didn't realize that this was a problem because when they turned the TV on, they did not see anyone that look like us,” Derrica Wilson explained. “We being people of color, two sisters hitting the pavement, hitting the ground running --they took notice that this really is an issue.” 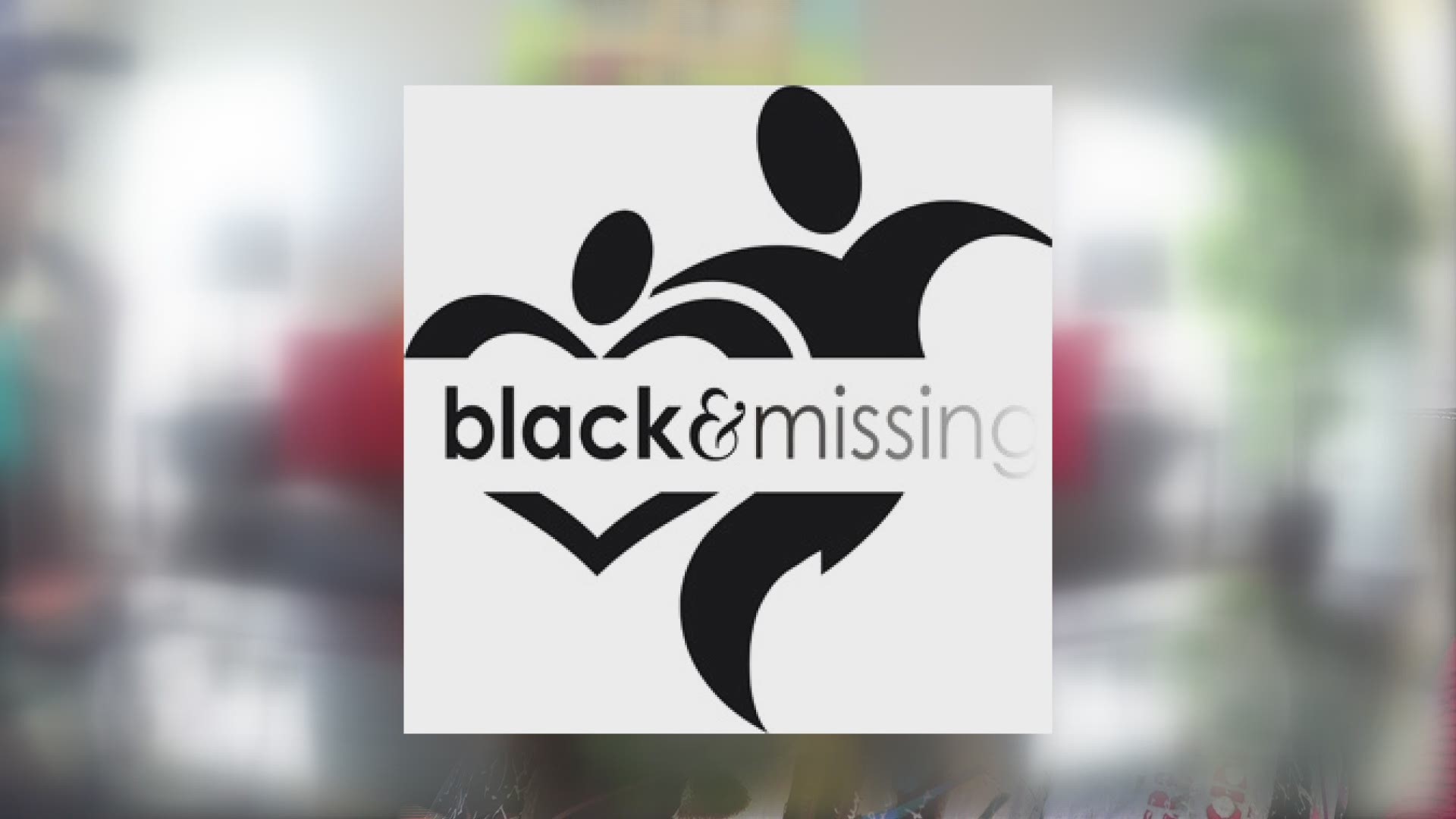 The sisters-in-law attacked the problem using their law enforcement and public relations experience.

Their goal was to make sure missing people of color got equal coverage in the media and that police have the resources they need to take each case seriously.

“We believe that these stories aren’t sensational enough, or they are stereotypes. Many times, when a person of color is reported missing, they're believed to be involved with some type of criminal act and normally that is not the case,” Natalie Wilson said.

“And that's why we exist,” Derrica Wilson added. “So, we can actually push these images, and the names out there. “What are their names? What do they look like?

Natalie and Derrica Wilson have had their work featured on national platforms and WUSA9 for years.

They were honored by BET and Black Girls Rock in 2017 for the work their organization is doing to reunite missing people of color with their families.

Currently, the pair is in the middle of filming an HBO documentary about missing people of color in America and the work they are doing to bring awareness.

RELATED: These brothers created their own mumbo sauce, and they're selling it across the country #ForTheCulture

“We are pushing the community forward to help us find us because there are hundreds of thousands of people of color reported missing around the country,” Natalie Wilson concluded. “If we don't speak up for them, they are silent, who will?”

BAMF is a nonprofit organization that depends heavily on donations to accomplish its goals.