Some people have criticized public restrooms as sites that may attract loitering. 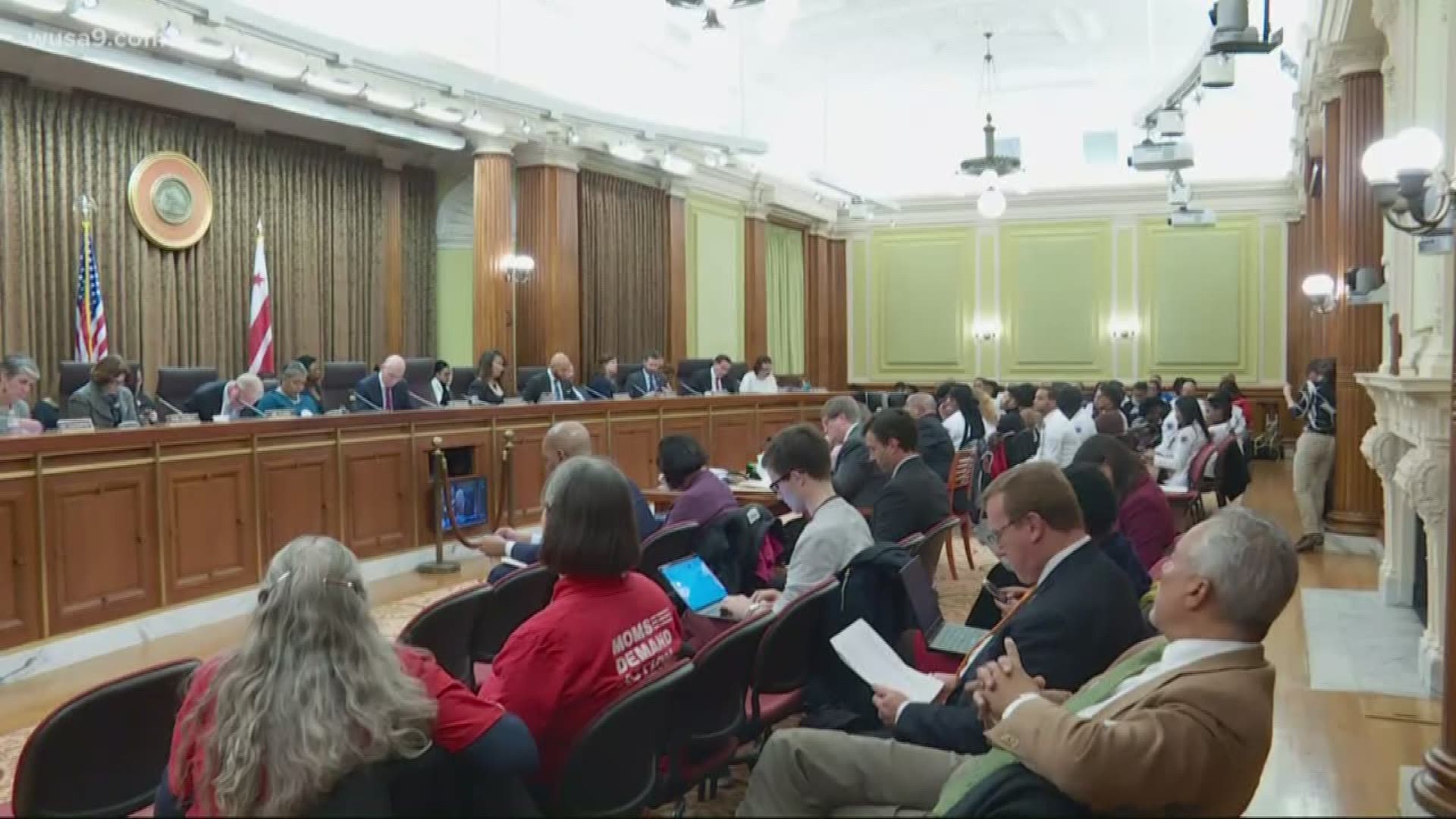 WASHINGTON -- A proposal to bring more public restrooms to D.C. has passed an important hurdle.

On Tuesday, the D.C. Council voted to unanimously pass the "DC Public Restroom Facilities Installation and Promotion Act" on first reading. A final vote on the measure is expected to take place December 18.

The bill would create a working group that would oversee a two-pronged public restroom pilot program in the District of Columbia.

Under the pilot program, either one or two standalone public restrooms would be placed in locations of need within the city. At the same time, a financial incentive program would be set up to encourage private businesses to make their restrooms available to people who need them for free.

The People For Fairness Coalition (PFFC) has been working to introduce more public restrooms to DC for the last four years. The group, which consists of homeless and formerly homeless people, wants to make an impact on the city's streets.

Janet Sharp is a member of the PFFC. She said there is a clear need for public restrooms in the city by people from every type of background.

"Suppose you were a man with a family and all of a sudden your two-year-old says, 'I have to go,' and you have to buy a cup of coffee just to go to the bathroom?" she said.

There are currently seven public restrooms in the District that DC Government publicizes on its website. Only two of those sites, restrooms at the Lincoln and Jefferson memorials, are open 24/7.

Marcia Bernbaum, a mentor and advisor to the PFFC, said she believes having more public restrooms in DC would not only help locals, but also District businesses.

"Fewer people will want to use their restroom and more people might welcome shopping in that area," she said.

Some people have criticized public restrooms as sites that may attract loitering. Bernbaum said standalone public restrooms can be designed in such a way where that activity is unattractive.

She added that invested community members can also help make sure the restrooms do not attract people who use them for reasons aside from their intended purpose.

"Getting the business improvement districts, the businesses, the ANCs, the private residences (to buy in), they can keep an eye out on it during the day," she said.

D.C. would not be the first American city to invest in public restrooms. Other cities, like Portland, have already done so. That Oregon city refers to its public restrooms as "Portland Loos."