Users earn "points" depending upon what stations they make trips to and from. 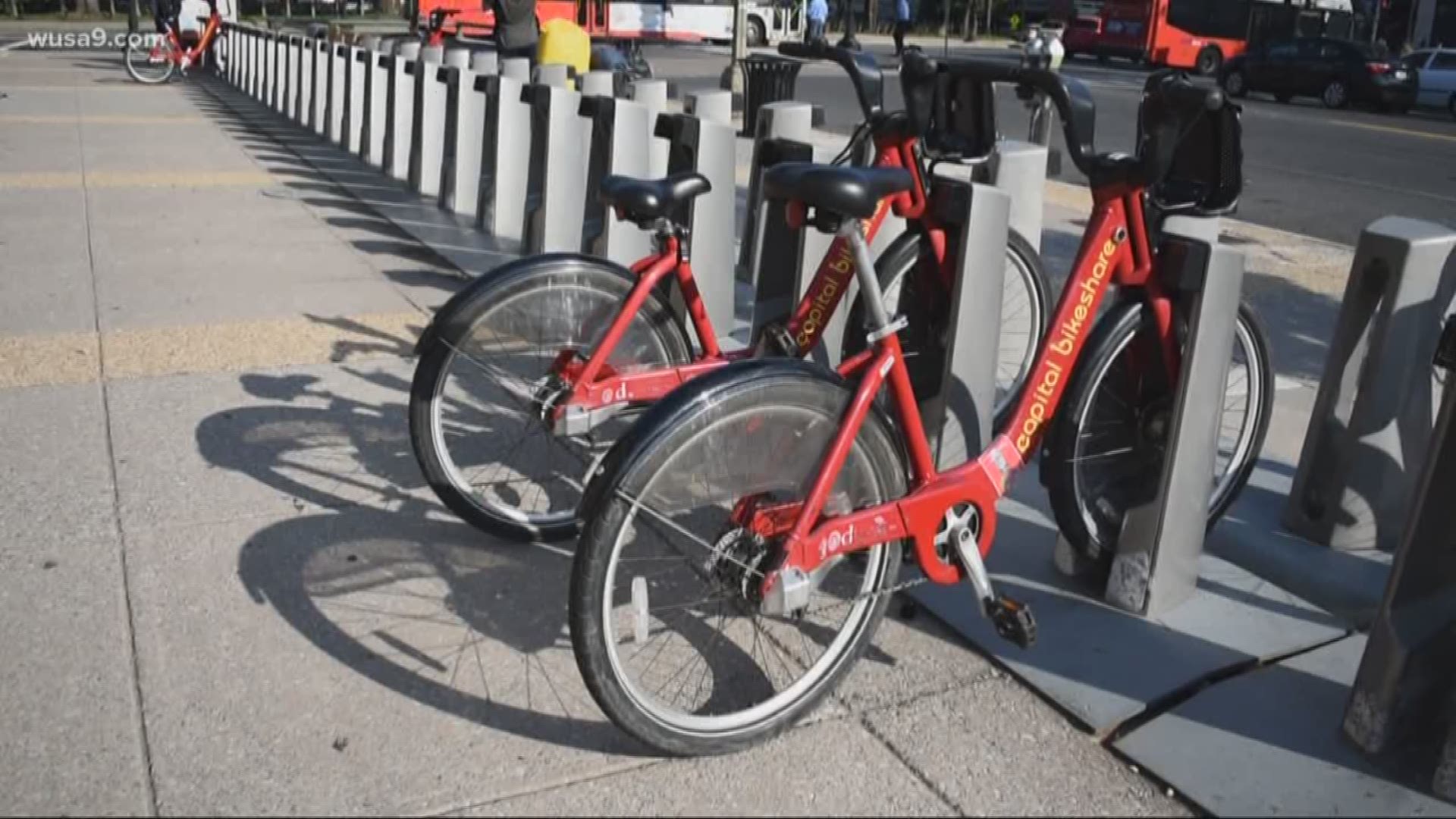 WASHINGTON -- There are a couple of angels, cycling around the DMV, who working to make your commute just a bit easier.

Capital Bikeshare launched the Bike Angels program about a week ago.

Some Capital Bikeshare customers have complained there is an abundance of bikes in the downtown area following the morning rush, but not enough in surrounding neighborhoods during that same period.

Users earn “points” depending upon what stations they make trips to and from.

"This is just sort of another advantage of the bikeshare program,” said Capital Bikeshare cyclist Joe Flood.

Flood learned about the Bike Angels program through Twitter.

As of Wednesday evening, he ranked fourth on the Bike Angels leader board that denotes which users have gained the most points in the District.

“I was number one until today,” he said.

But, Flood said he plans to earn back his crown.