Her legal team is hopeful the case will "set a road map for countering white supremacy and online harassment elsewhere in the country." 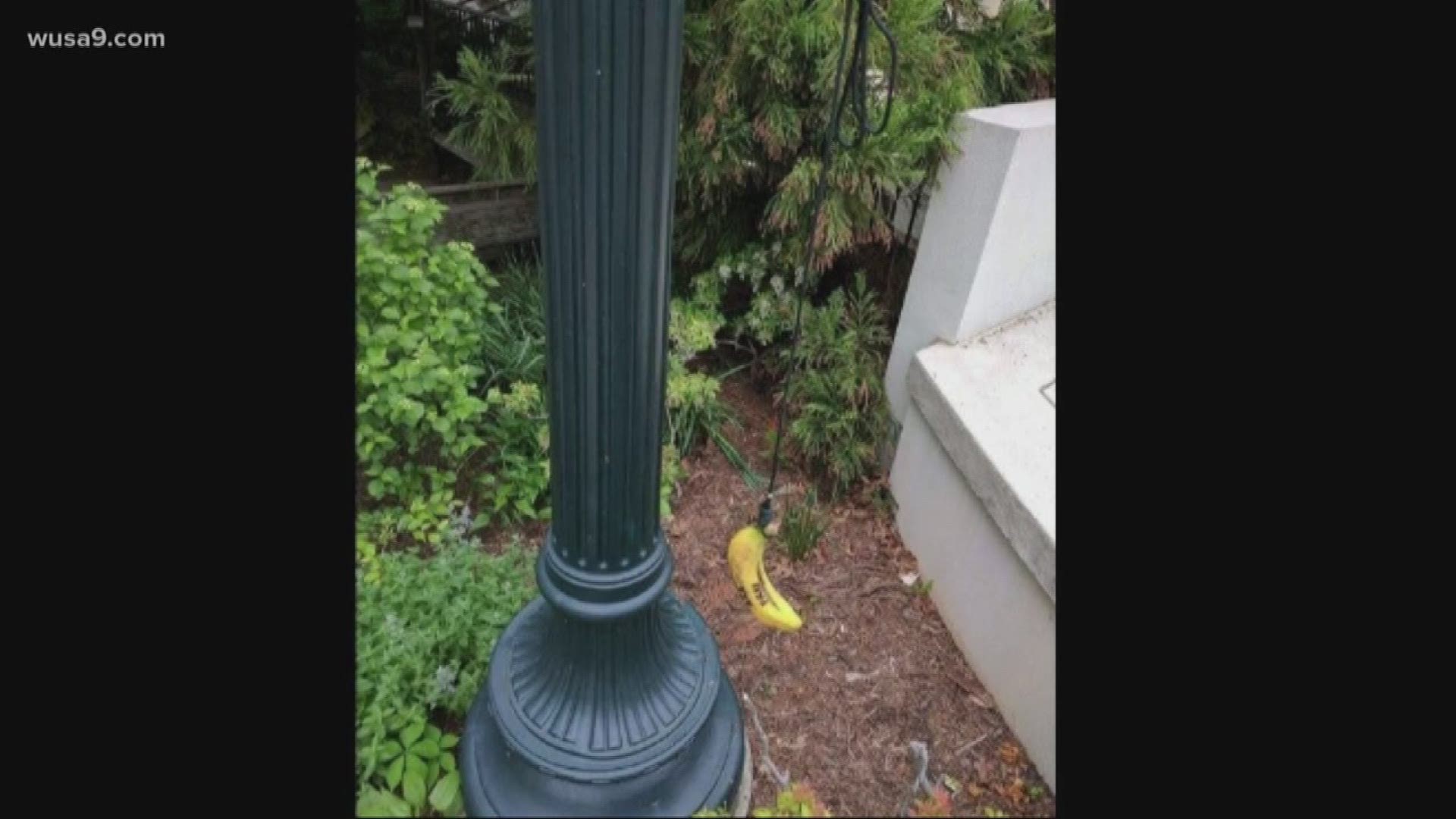 WASHINGTON — Taylor Dumpson was American University's first African American female student body president, and in 2017 she became the target of a number of hate crimes.

"Bananas were hung around campus, with black nooses, with racial slurs written on the bananas," explained Dumpson's lawyer Arusha Gordon, co-interim director of the Stop Hate project at the Lawyers' Committee for Civil Rights Under Law.

In addition to the nooses, Dumpson says she was targeted online by an army of internet trolls led by Andrew Anglin, the founder of a neo-Nazi website, and one of his followers Andrew Ade.

"As a result there was an impact mentally, physically, emotionally on her and her ability to really engage in student activities on campus," she added.

Dumpson said she was diagnosed with post-traumatic stress disorder.

She eventually sued Anglin and Ade, and on Friday the U.S. District Court for the District of Columbia issued its ruling-- in her favor.

"It uses D.C’s public accommodations law and basically says that our client—because of the harassment she experienced—she was unable to enjoy the equal opportunities of American University's campus," said Gordon.

Dumpson's legal team says this verdict will have significant implications-- not just in D.C., but around the country.

"It is the first case that we know of where a court has recognized that online harassment can interfere with someone public accommodations and so it really sets a road map for countering white supremacy and online harassment elsewhere in the country," Gordon said.