GoGig matches job seekers with their next employer through a unique process that eliminates 'unconscious bias' in the hiring process. 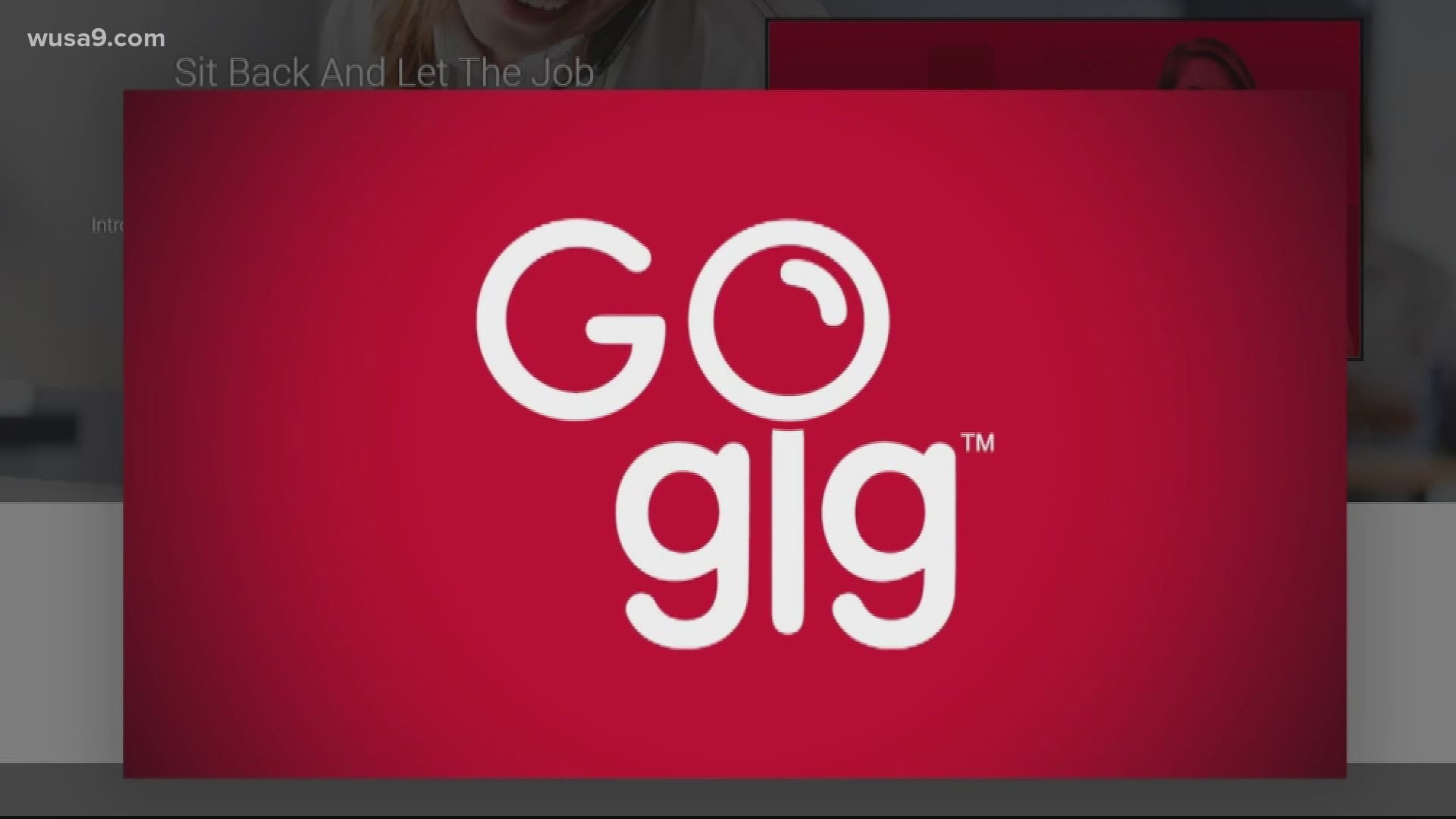 WASHINGTON — Have you ever tried to hide a part of who you are, including your birth name or race from a job application, for fear that you may not get the position? If so, you are not alone and it is part of the reason why the CEO and Founder of a fairly new app-based company designed an anonymous job search platform.

When Chris Hodges, the Founder and CEO of GoGig , an app-based company that matches job seekers with their next employer created this app, he did so with a specific goal in mind. He wanted to eliminate any 'unconscious bias' that may exist in the hiring process by allowing users and applicants to remain completely anonymous and stand up only on the merits of their resume.

The technology uses algorithms to maintain anonymity. Identities will not be revealed until the end.

“We wanted to make sure that any candidate of any protected EEO opportunity class can feel safe signing up for our network knowing they’re not going to get discriminated against in any way, shape or form," Hodges said.

"You cannot ignore the racial tensions in the United States and the injustices being caused, so companies are taking action against that by putting diversity and inclusion in the forefront of their hiring, and this is a great thing," he added.

In the past, studies from the National Bureau of Economic Research (NBER) found that job applicants with white names needed to send “about 10 resumes” to get one callback compared to those with African-American names who needed to send "around 15."

In another study about racial disparities in employment by the Economic Policy Institute, African-Americans were found to be twice as likely as whites to be unemployed at every education level.

“That inherent bias defined by that Equal Employment Opportunity Commission can take place whether or not companies know they’re doing it, that’s why it’s called unconscious bias,” Hodges said. “What we’re trying to do is bridge that gap.”

More than a million jobs are available through the platform, which includes everything from sales and marketing to finance and healthcare.

“The world is evolving, and I like to look at it through a positive lens that folks are really trying to take action to improve and get better, but we just want to bridge the gap and help specifically with hiring,”Hodges said. 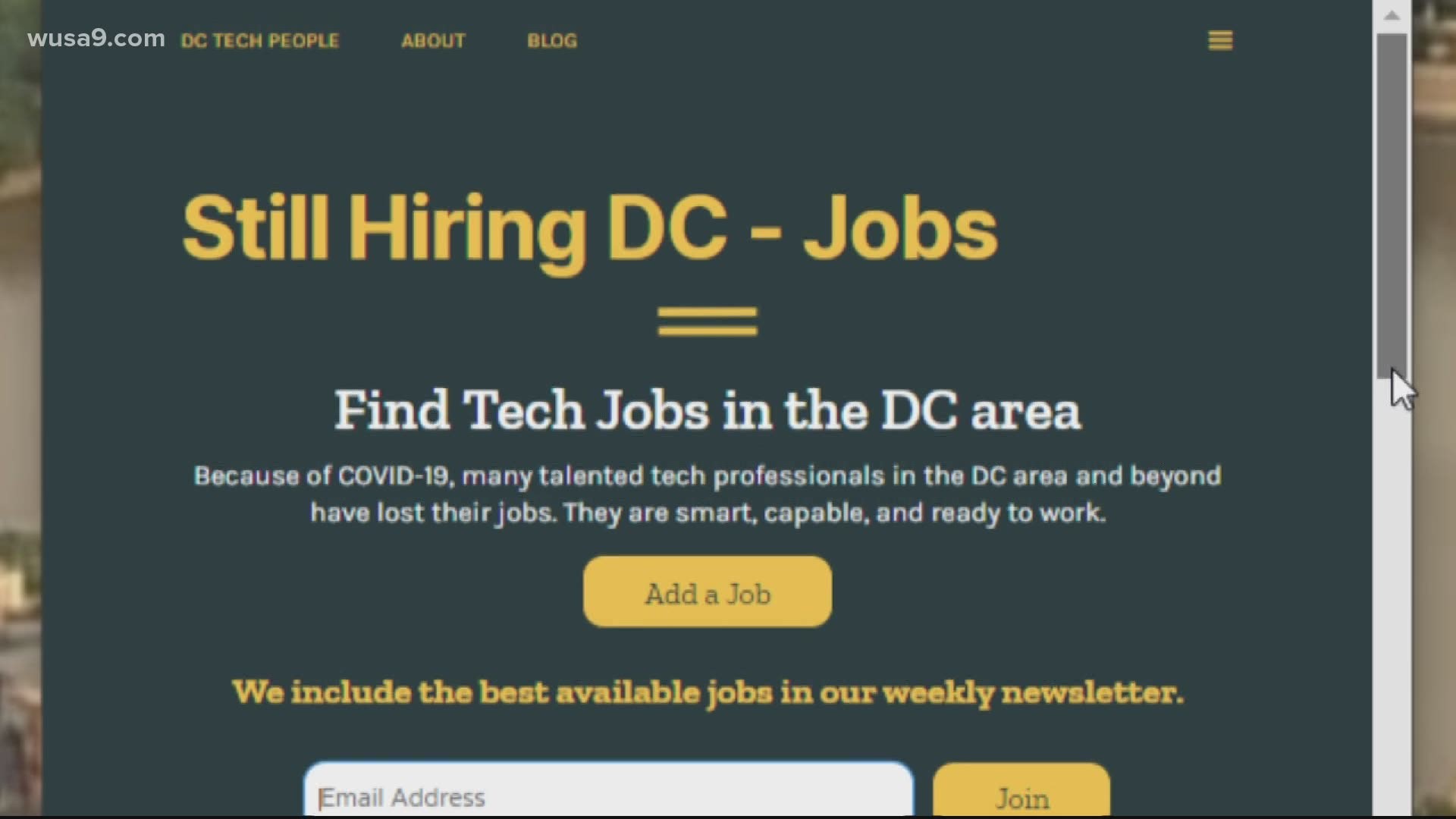