This Capitol Hill resident has owned an alley lot for 6 years, but can't build on it

Nick Burger said he purchased the alley lot behind his house six years ago for about $60,000, but other than the parking pad he created, it's basically empty. 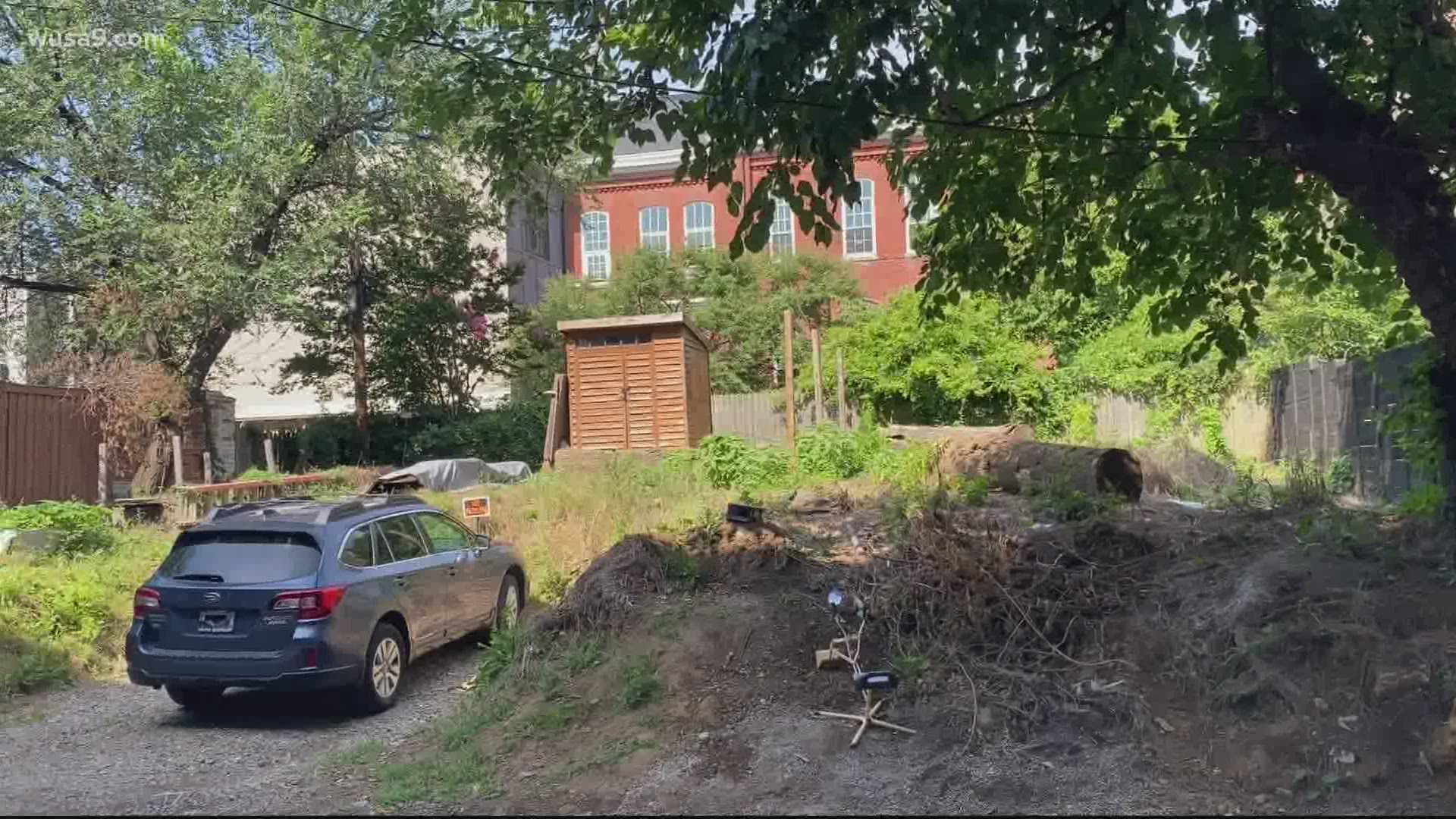 WASHINGTON — Finding a solution to D.C.’s housing crisis is something Mayor Muriel Bowser is asking of her agencies. Small plots of land scattered throughout the city known as alley lots could help put a dent in that issue. But alley lot owners say more needs to be done before that can happen.

Capitol Hill resident Nick Burger said he purchased the alley lot behind his house six years ago for about $60,000, but other than the parking pad he created, it’s basically empty. That’s because his alley lot is labeled a tax lot. Unless the D.C. Zoning commission votes yes on changes to old zoning codes, his alley lot will stay empty.

Those are just some of the hurdles that Burger said he’s had to overcome on what he describes as an onerous journey to developing his alley lot.

"To get an alley named in the district requires that the Council actually pass legislation," he said.

Burger, who is a former ANC for Capitol Hill, said that process can take anywhere from six months to a year. He knows because he went through the process for his lot.

"So now our alley is formally named Carry's Way," Burger said. "And that was sort of step one."

But that’s just one step of the process. Alley lot owners also have to figure out if their lot is classified as a tax lot or a record lot. That might not mean anything to you, but it’s a big deal if you want to build a residential unit on your alley lot.

According to the DC Office of Planning, prior to 2016 alley lots could only be converted into garages or artists’ studios. Now, under the current zoning code, as long as your alley lot is labeled a record lot your options for development increase.

Half of the alley lots in the city are not record lots, and are instead labeled as tax lots, according to the Office of Planning. Burger’s lot is one of them, which is why after six years of owning the lot, it’s still empty.

"It's really detailed and really boring, but the upshot is, you can't get a permit to build anything on a tax lot," Burger said. "You have to have that lot converted to a record lot. And that's for most buildings like our home, simple paperwork process."

The DC Zoning Commission is considering amending the zoning codes that govern alley lots. If they make the process of converting tax lots to record lots less cumbersome, D.C. could have a way to increase housing in the District, which is sorely needed. The commission voted with a unanimous yes last week, but the amendment requires one more vote this fall to officially pass. 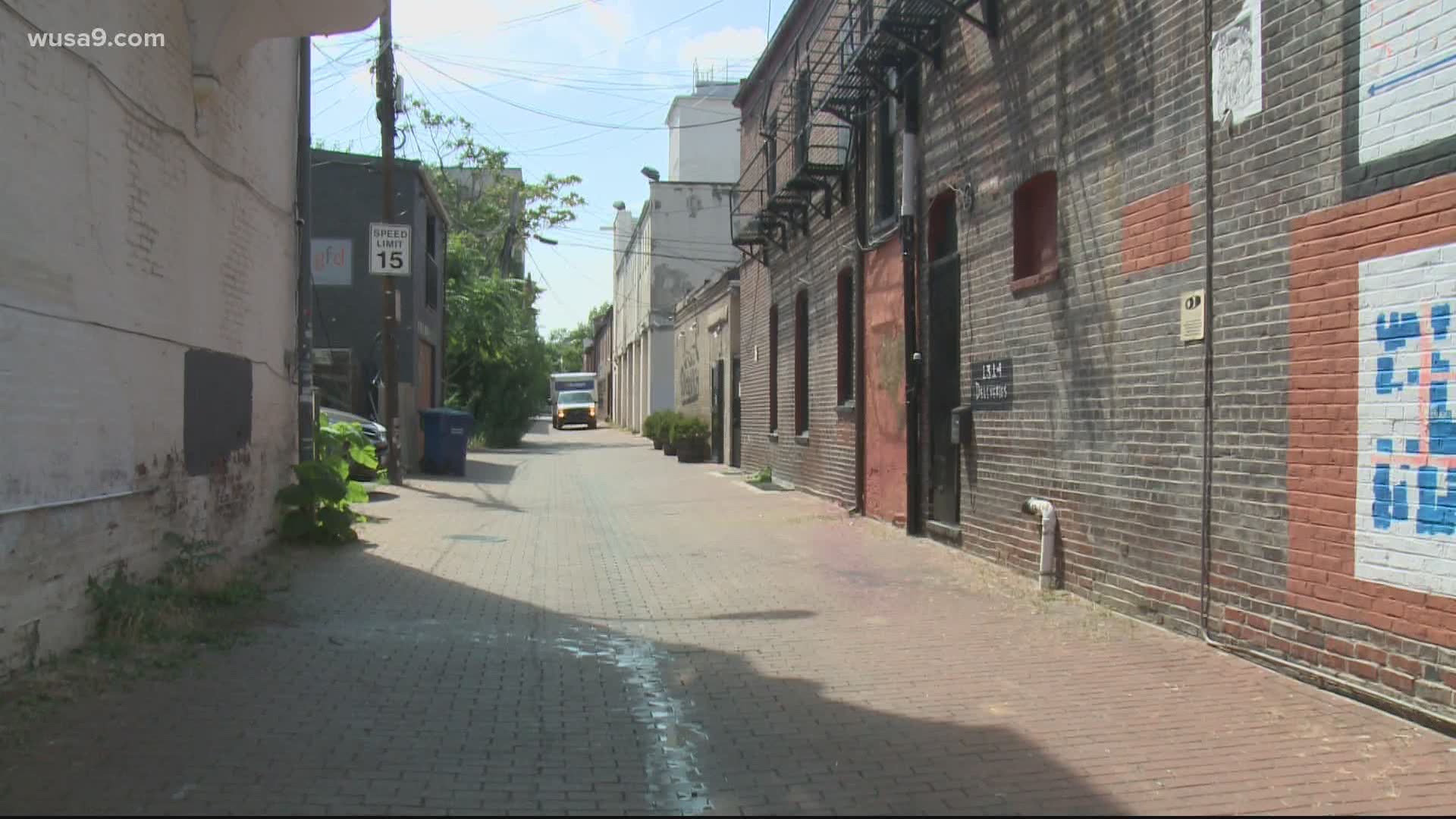