'It is extremely scary. It is serious. It is not being talked about enough,' Joshua Ross explains. 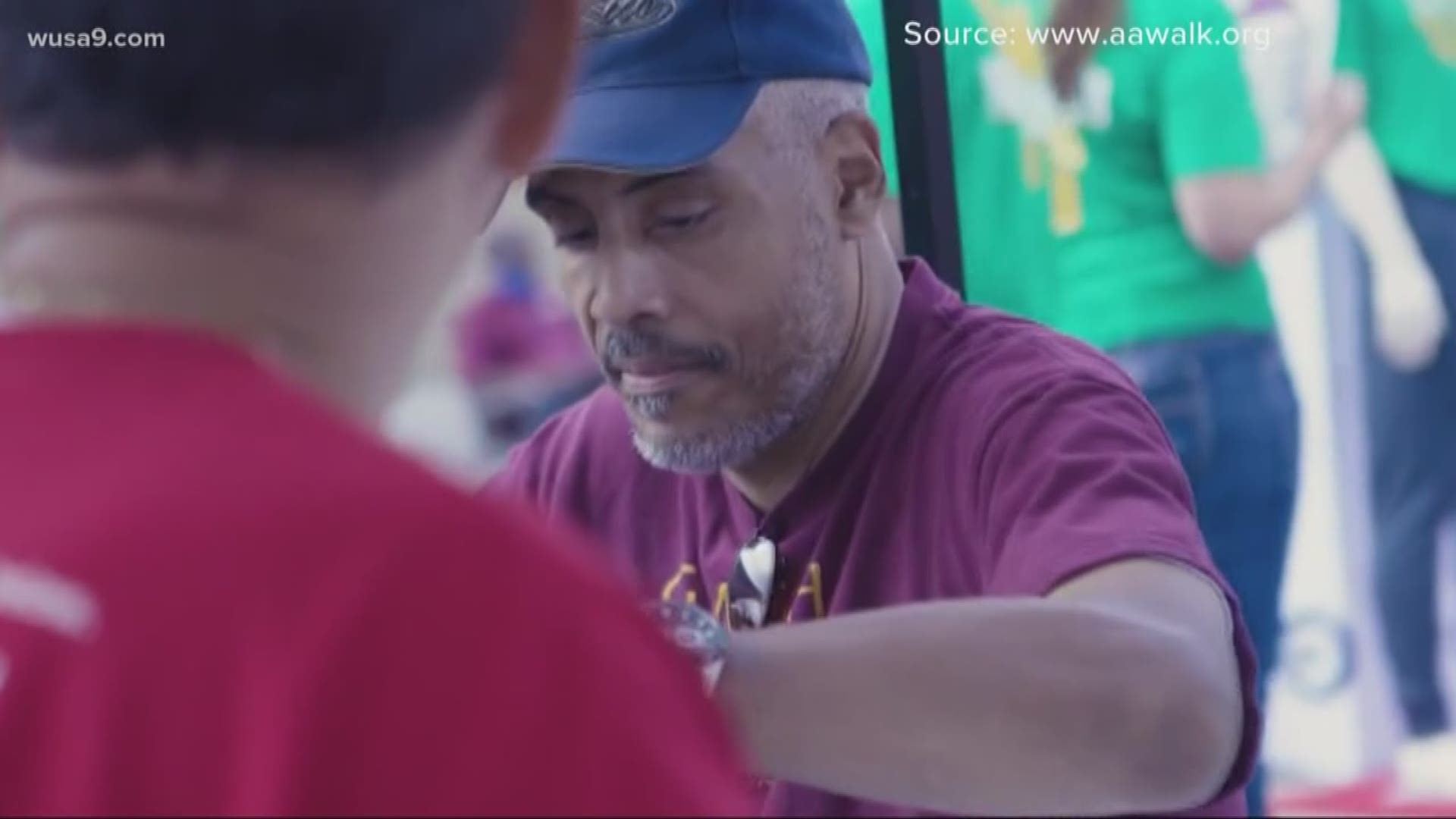 Ross is the development director for the National African-American Male Wellness Walk Initiative. He said the numbers are sobering.

RELATED: These skeletal remains may be the key to eliminating health disparities for black people #ForTheCulture

"The most alarming number is the life expectancy," Ross said. "Black men in the District are expected to live at 15 years fewer than their white male counterparts."

Ross has lost family members, friends and loved ones to preventable diseases.

"It is extremely scary," he said. "It is serious. It is not being talked about enough."

Ross is determined to be a part of the solution through his work with the African-American Male Wellness Initiative. The organization is attempting to find solutions to keep those most at risk for preventable diseases alive.

"I’m determined to be a part of the solution," Ross said.

The walk/run 5K event will be held on Saturday, September 21, and starts at 7 a.m. at Anacostia Park.

"One is to encourage men to get screened and know their numbers," he said. "Two is to visit the doctor annually."

The last initiative is for people to get active.

“We went the entire community to come out,” Ross said. “The ultimate goal is to create impact.”