According to the police report, there were no arrests or charges. 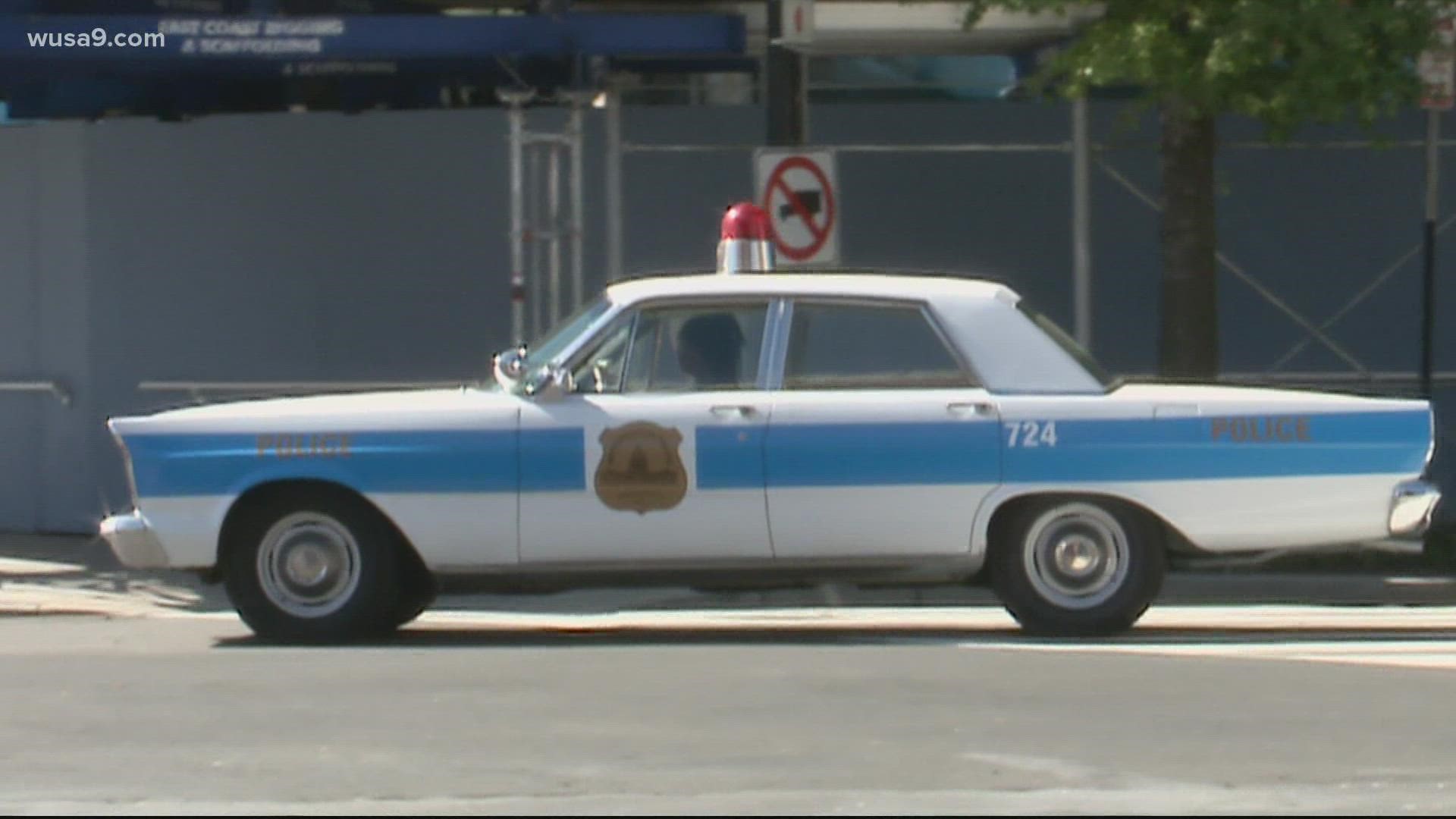 WASHINGTON — Actor Woody Harrelson punched a man in the neck after a verbal dispute at The Watergate Hotel in D.C., according to an incident report obtained by WUSA9 from the Metropolitan Police Department.

The report states that a man tried to grab Harrelson's neck and in defense, Harrelson told police that he punched the man in the neck.

A nearby witness also told police that the man lunged at Harrelson and tried to put his hand around his neck.

According to the police report, there were no arrests or charges.

The identity of the man involved has not been released. At this time, it is unknown what led up to the altercation.

Harrelson is in the D.C. area filming a new upcoming HBO series called The White House Plumbers about the famed Watergate hotel investigation that revealed abuse of power by the Nixon administration.

The five-part series will depict E. Howard Hunt and G. Gordon Liddy as the political masterminds behind the Watergate scandal.

Harrelson stars as Hunt and Justin Theroux stars as Liddy.

There's no word yet on when the series will air.