A new report says DC youth are some of the most 'at-risk' in the U.S. Now, a non-profit is working to change that

Serve Your City removes money as a barrier for underserved kids, so they have the opportunity to succeed. 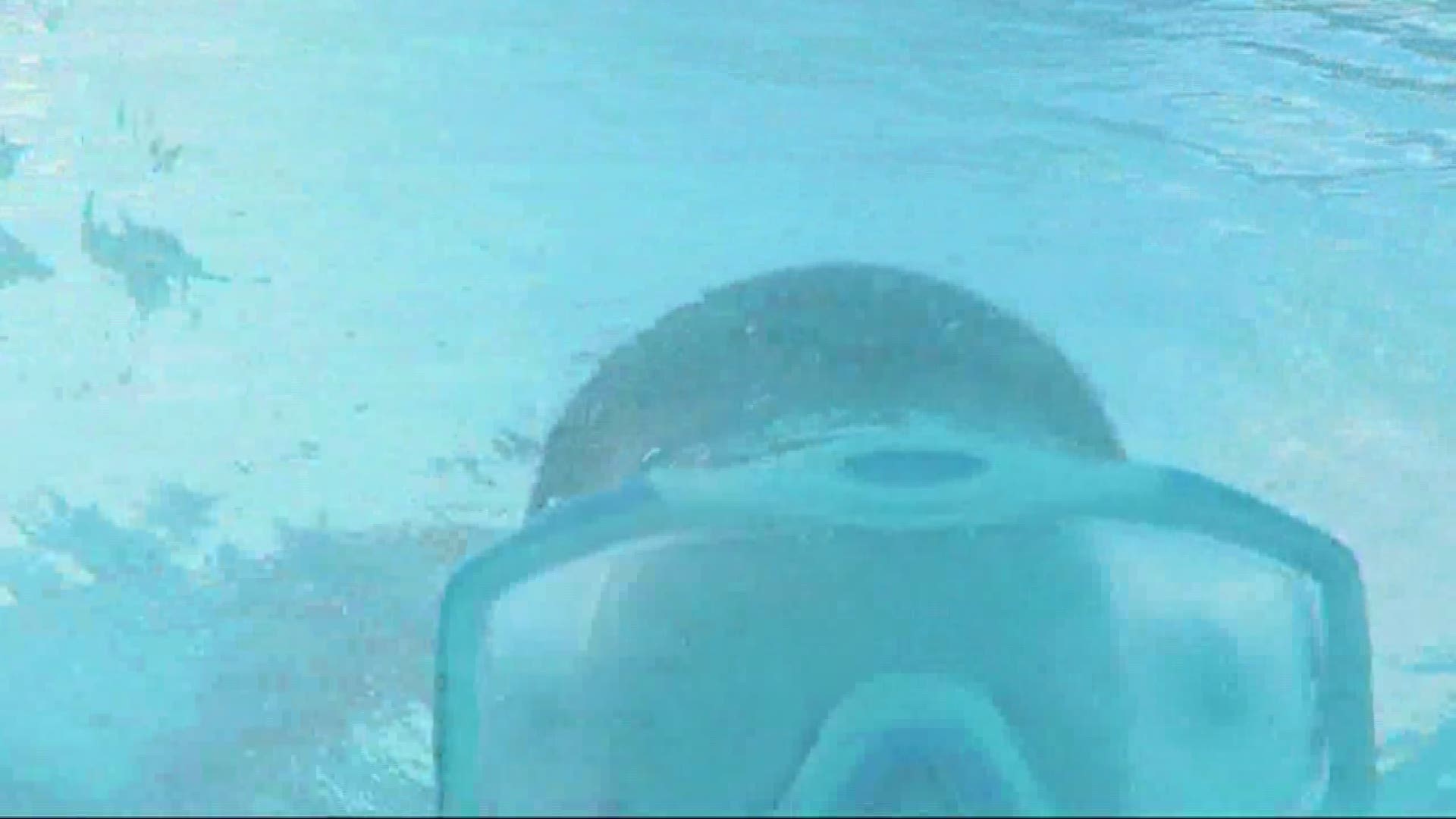 WASHINGTON — A recent report from WalletHub ranked D.C. youth as the second most at-risk in the entire country. D.C. non-profit Serve Your City is working to change that.

The report studied all 50 states and the District of Columbia using 15 factors, with some of the major barriers being access and opportunity.

One D.C. native and mother, Stefanie Burton, said she was "actually afraid" after hearing the statistics.

"Because if they’re not growing and getting exposed to opportunities to learn and develop, then what are they doing?” she asked.

Maurice Cook founded Serve Your City in 2011 to remove money as a barrier for underserved children in D.C.

“These are the outcomes of long-term, generational inequality to equal resources and access to resources," said Cook. "So, we all have to be very intentional in this work.”

The non-profit provides swim classes, a rowing team, and other activities that Cook said kids in his community wouldn't typically be able to access.

Burton's nine-year-old daughter, Riley, has been attending the Serve Your City programs for four years.

“I’m a native Washingtonian, so I do feel like I have a really good understanding of the importance of exposing kids to all kinds of activities so they get the opportunity to have bigger dreams," Burton said.

The lessons may start in the pool, but they carry on when the kids climb out.

"I'm much stronger than I think I am," said 13-year-old Tenen Rich, when asked what he's learned in the classes.

Cook said attitudes like Rich's are what will finally change statistics.

“We can complain about the world we have, or we can work to build the world we want to see in our hearts," he said.