The relatively new DC Council law requires footage to be released no later than five days after a shooting, pending family approval. Here's a look at the history. 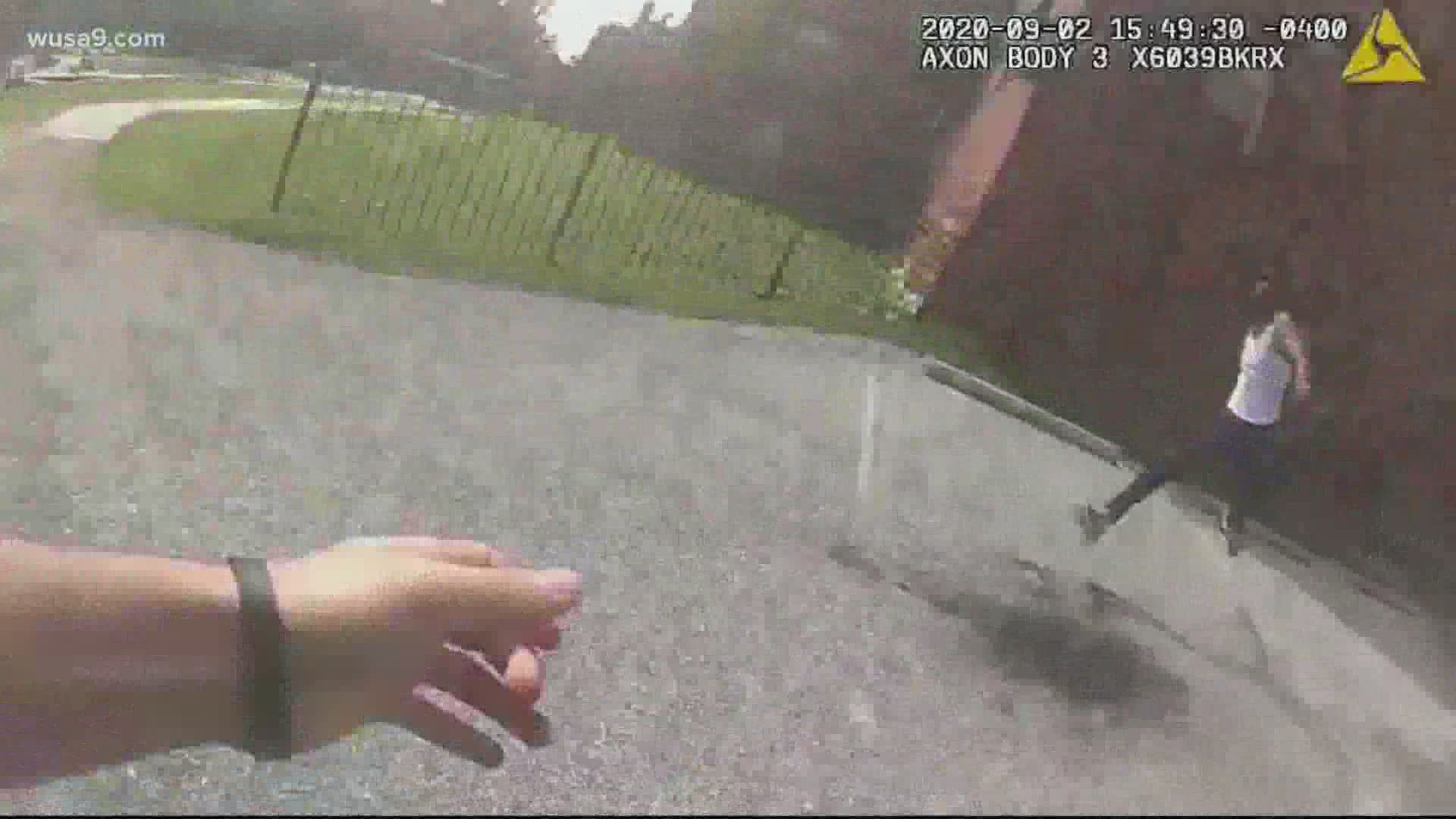 WASHINGTON — On Thursday, DC Police released bodycam footage of the fatal shooting of Deon Kay at the hands of officer Alexander Alvarez. The footage is one of several cases to be released from the department's bodycam initiative.

Increased momentum for police reform, especially in the District, has only amplified follow months of protests and civil unrest after the killing of George Floyd. Hours after the death of Kay, dozens of people gathered outside of Mayor Muriel Bowser's home and the 7th Precinct calling for the release of Alvarez's footage.

But why does "releasing" bodycam footage actually look like in the District, which Mayor Muriel Bowser described DC as a "leader?"

Here's a look at what a newly passed July 31 legislation entails, and what officers must comply with when follow bodycam procedures in DC:

What is a police body camera, and why are they important?

Police body cameras are smaller recording devices worn by officers, typically attached to the upper sections of their uniforms, that allow for a real-life recording of high-intensity situations and their day-to-day routine.

While the footage allows for the public to catch a glimpse of what an officer went through in a particular instance, adding an extra layer of accountability, there are also questions on their effectiveness.

Here are MPD guidelines on the use of body cameras:

According to guidelines laid out from the initial pilot program, an MPD officer would begin recording as they approach a scene and conclude after the clearing it.

At the end of each shift, an officer then uploads the recordings from throughout the day "to a remote evidence management system for processing and storage."

The bodycam law only requires the release of footage from the officer who was shooting or involved in a serious incident, not other officers on the scene, said the ACLU.

In the case of Deon Kay, a senior administration official said he has reviewed video from the other officers at the scene and said it doesn't provide any additional insight, adding that some of the officers were turned away or did not have a clear view from their cameras of the incident.

Is the July bill the first time that DC has implemented bodycam laws?

No, it's not. While the 2020 bill speeds up the process for releasing the footage, and also gives victim's families more involvement into that process, body cameras aren't a new concept for officers in the District.

The initial body-worn camera pilot program was launched by MPD in October 2014, " designed to provide an additional layer of accountability for our members and also will offer a degree of additional safety for them as they patrol."

In December 2016, 2,800 body cameras were distributed across MPD, which the department said was "the largest deployment of body-worn cameras in the country."

As of June 2019, over 3,200 body-cameras have been deployed, according to MPD's latest available report on the data. 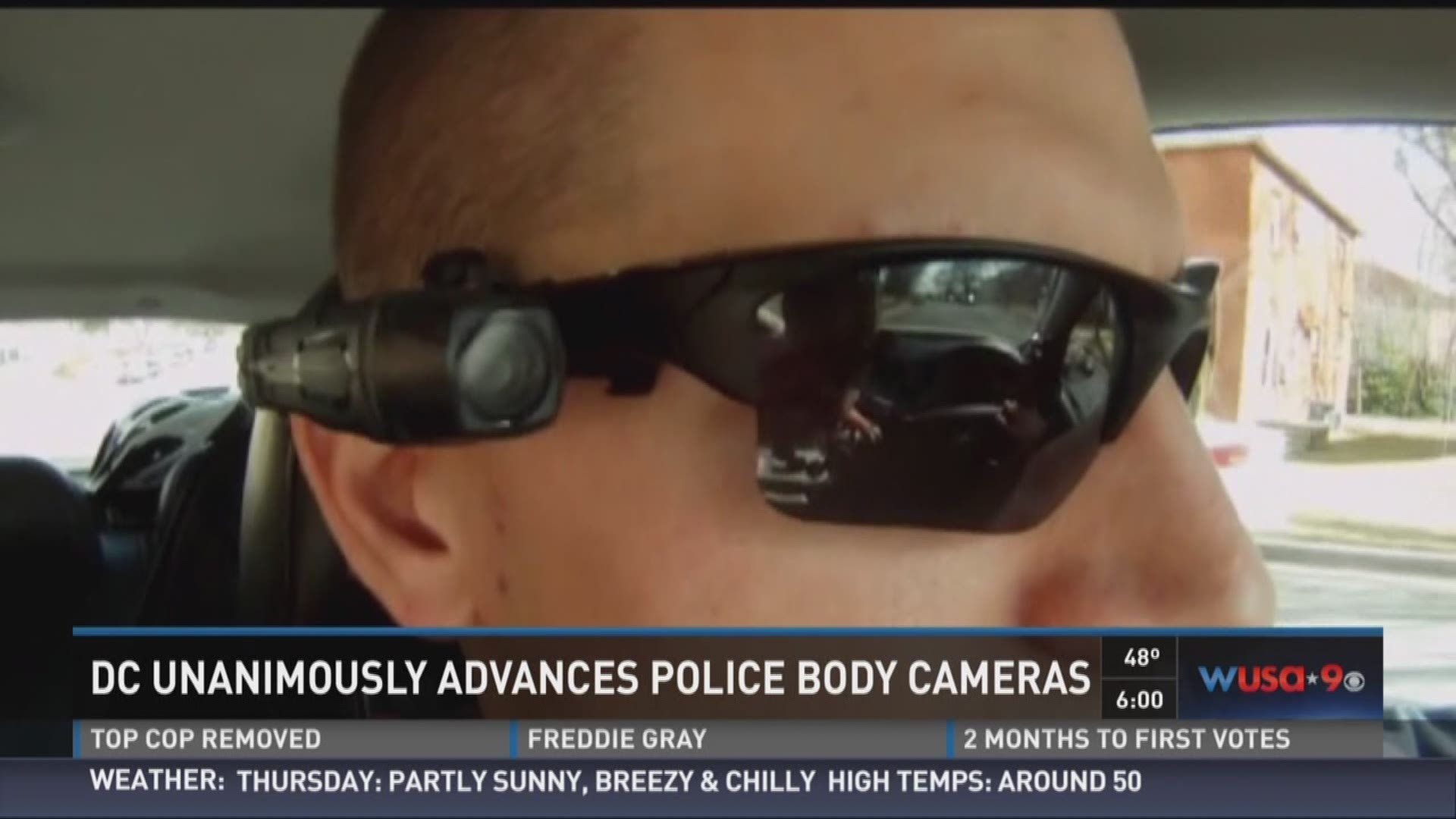 What does the new DC law entail?

Families of victims have a right to object to the release of the footage, which several in the District already have done.

The ACLU issued a statement on Kay's killing, saying: "The officer made no attempt to de-escalate, there was no warning or directive given to Kay to drop a weapon ... The D.C. police department's approach to gun recovery has been dangerous and ineffective for years. The tragic shooting and death of 18-year-old Deon Kay is the logical conclusion of a policy that not only meets violence with violence, but actually escalates and incites it."

"It is my hope that people will watch this video, and not simply write off Deon Kay as simply another Black thug with a gun," said Councilmember Kenyan McDuffie, (D-Ward 5), who wrote the city's original bodycam law. "I challenge people to look beyond the freeze frame that's circulating in the media and ask why this even happened to Deon to begin with, and why it continues to happen over and over again."

Mayor Bowser declined to comment any further Friday, saying the investigation is very early. But she said Thursday that her officer was trying to take guns off the street and encountered somebody with a gun.