The fire caused significant damage to the 2nd floor, three-story home, which was occupied at the time of the fire, according to DC Fire. 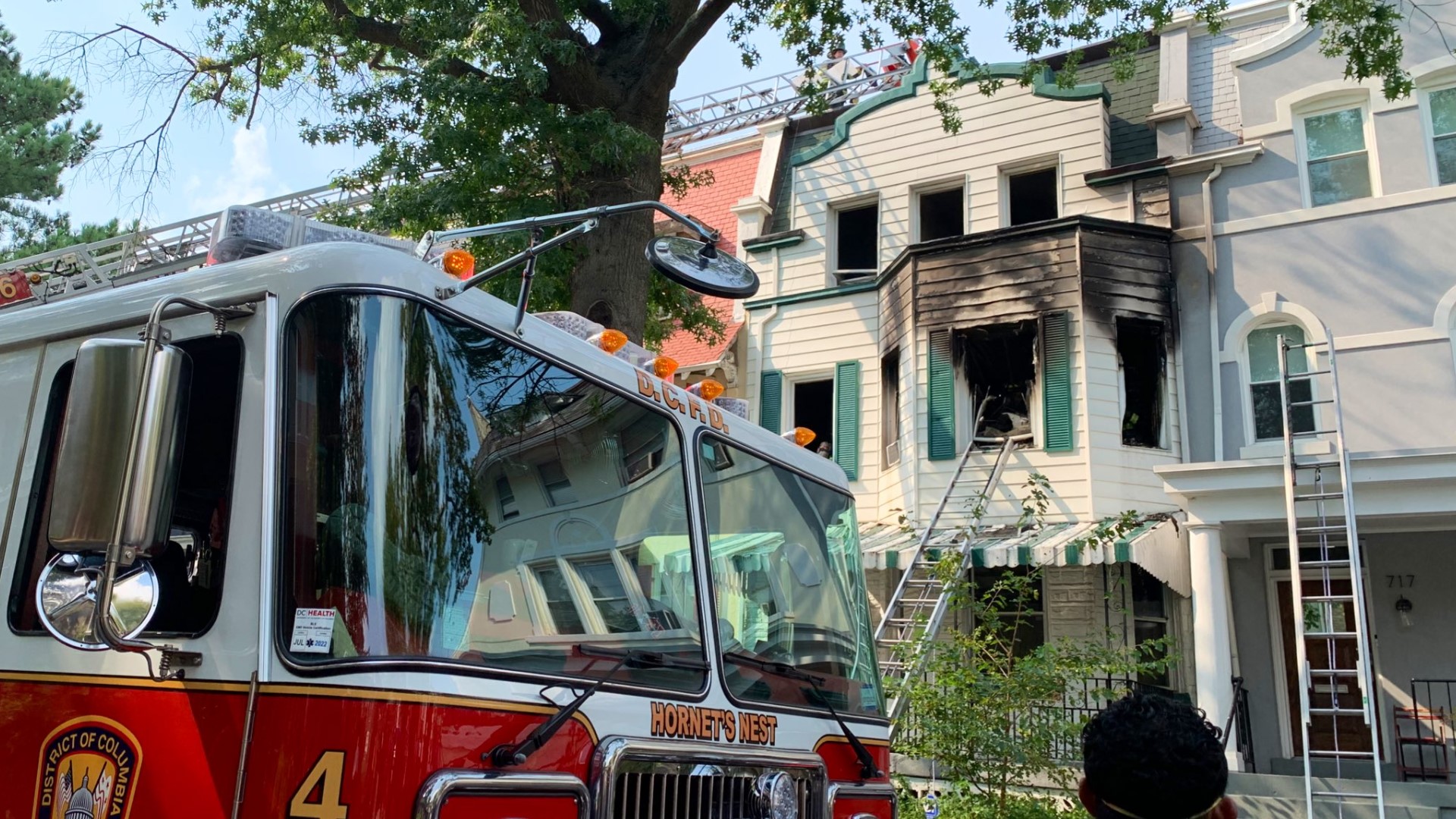 WASHINGTON — A 7-year-old girl has died in what is now known to be a controlled fire at a house in Northwest, D.C.

The blaze broke out on the 700 block of Quebec Place on Tuesday afternoon, said DC Fire and EMS. According to DC Fire Chief John Donnelly, the child died after being transported to a nearby hospital for her life-threatening injuries.

The fire caused significant damage to the 2nd floor, three-story occupied home, according to DC Fire, but it did not extend to nearby homes. Chief Donnelly said some light smoke caused residents to evacuate, but he believes they should be able to return later in the day.

Additional identifying information about the child has not yet been confirmed.

The chief said his department would be returning to the neighborhood Wednesday to perform smoke detector checks and offer fire safety talks to any interested neighbors.

The District does provide fire safety inspections by appointment, conducted by DC Fire and EMS. A copy of the inspection will be provided with suggestions at the conclusion of the procedure, at which time a follow-up appointment can also be requested.

"Our goal in providing this service is to make sure that residential dwellings are free from fire hazards and safety violations," the department states on their website.

RELATED: The Alibi Restaurant in DC destroyed in blazing fire