2 children, 2 adults severely injured after being struck by vehicle in DC

Many details of the crash are still being investigated by authorities, but all four people hit are severely injured. 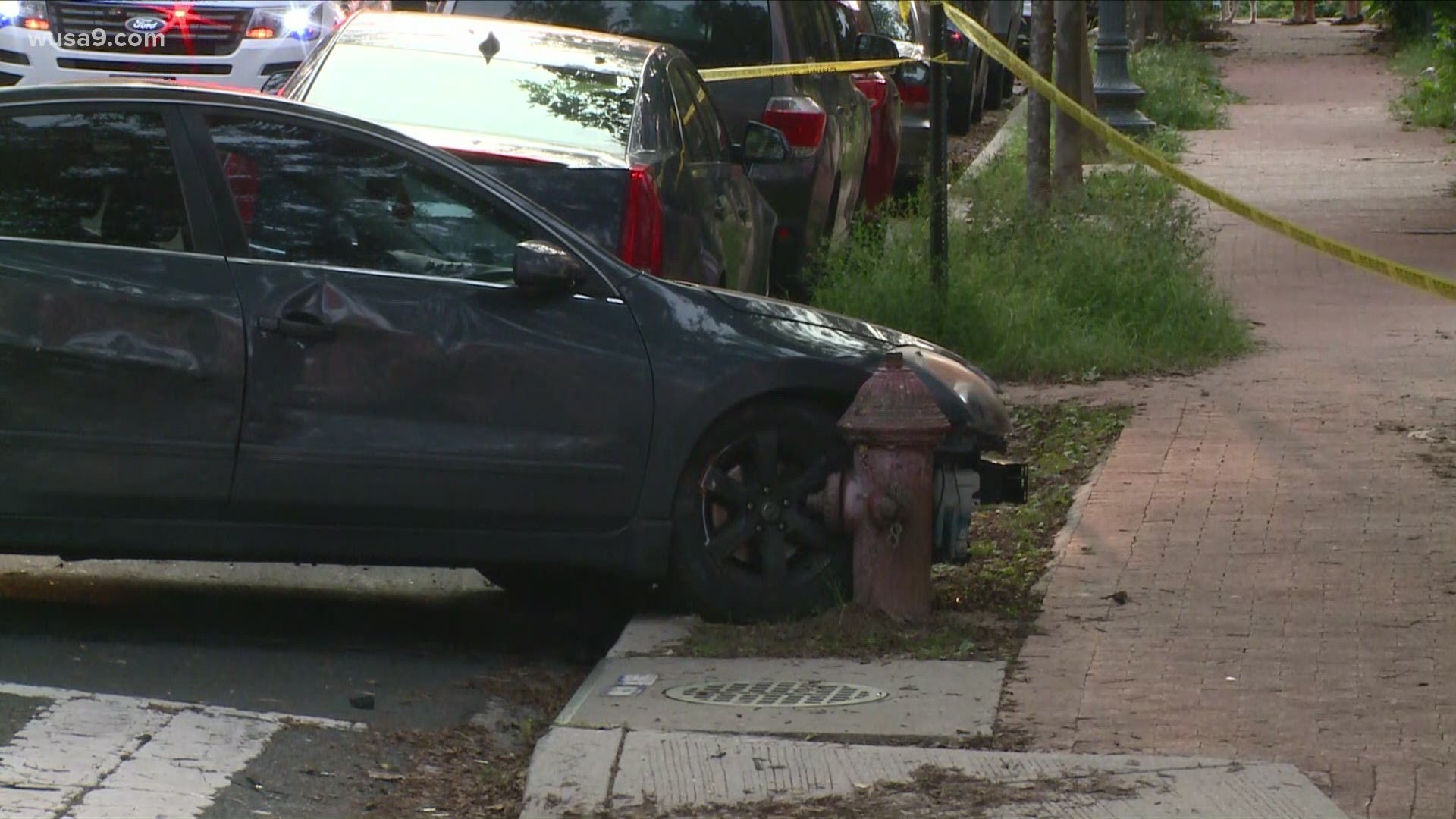 WASHINGTON — Four people -- two children, and two adults -- were hit by a vehicle in Washington near the intersection of 18th and Newton Streets in the Northwest part of the District, according to a DC Fire and EMS tweet.

The suspect fled the scene on foot.

Many details of the crash are still being investigated by authorities, but all four people hit were taken to hospitals in the area for non-life-threatening injuries, DC police said.

Detectives are asking for the public's assistance in identifying a man believed to be involved in the crash. The suspect was captured by a nearby surveillance camera and can be seen in the video below.

WUSA9 will continue to update this story as more information comes into our station and newsroom.