The girl was taken to the hospital with life-threatening injuries. 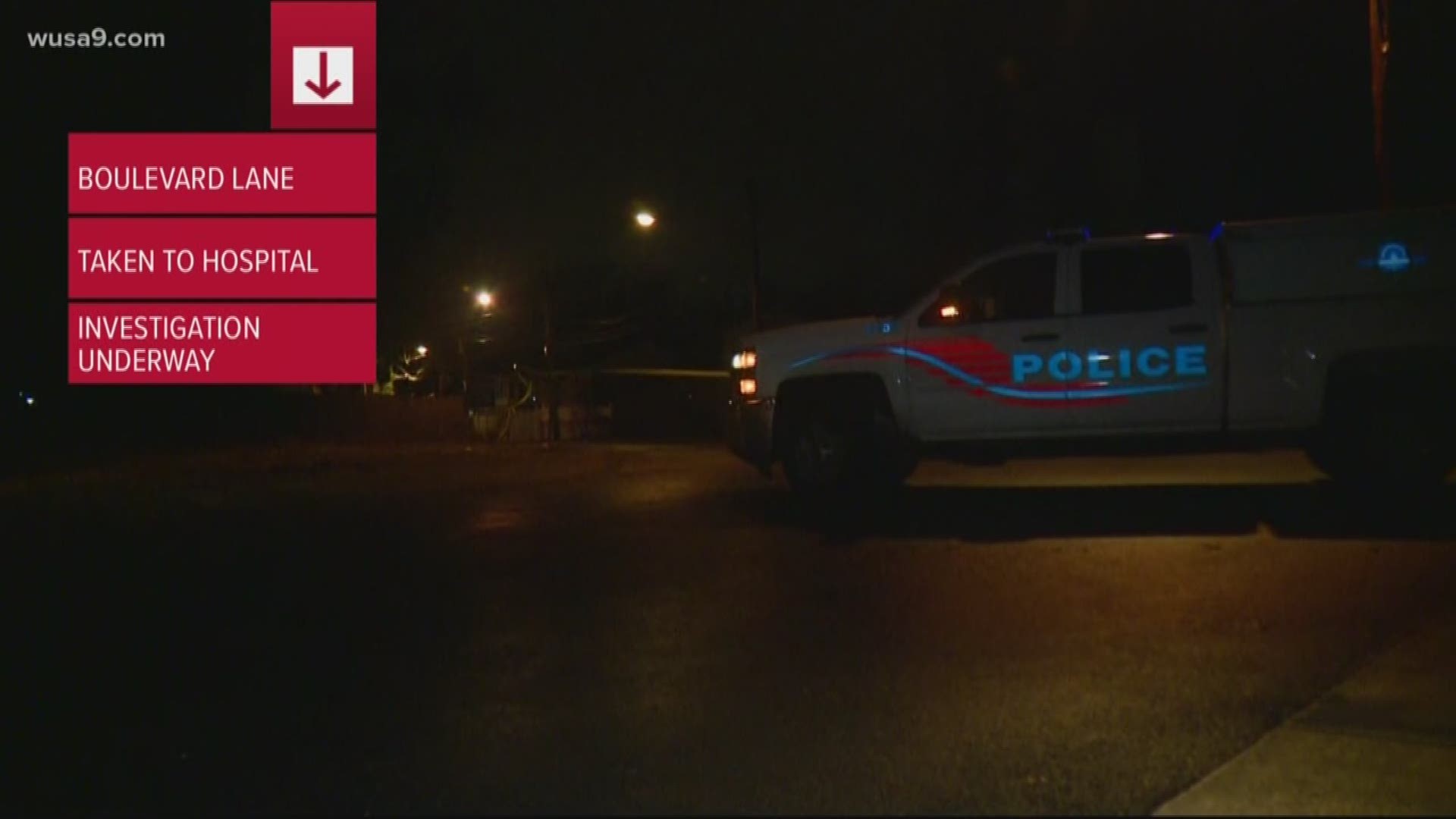 Around 7:31 p.m., police said a girl was hit by a car in an alley behind Rocketship Legacy Prep School on Massachusetts Avenue, SE. She has life-threatening injuries and was transported to a local hospital.

The major crash unit was called to the scene, and it is unknown if this was a hit-and-run accident, or if the driver that hit the child stayed at the scene.

The girl was a student within the Rocketship Public Schools system. School officials said the girl was leaving an afterschool program with her mother when she was struck on the street outside of the school.

Our thoughts and prayers are with our student who was struck by a car on the street outside our school on Tuesday evening. We are actively working with the Metropolitan Police Department who is investigating the incident and we are providing support to our student’s family. We notified all our staff and families about the incident this morning. As we gather more information from MPD’s investigation we will remain in communication with all families and continue to work together to advocate for student safety on the streets surrounding our campus.

Rocketship Legacy Prep is a school for Pre-K through fourth grade and has just under 600 students enrolled, according to their website.

Two kids were hit at bus stops in Montgomery County last week. A high school senior was hit and critically injured in a crosswalk while trying to get to his school bus on Dec. 13, and a 9-year-old was hit and killed by her own school bus driver on Dec. 12 after getting off the bus on her way home.

In response to the increase in pedestrian accidents, Montgomery County outlined a 41-point plan to reduce pedestrian deaths to zero. But he county has yet to hire a coordinator to implement the plan.

RELATED: In 2 days, 2 children were hit at bus stops. County leaders want to do more to keep kids safe