Multiple ANC leaders shared how this fallen bridge speaks to a broader issue about how communities east of the Anacostia River are involved in road planning. 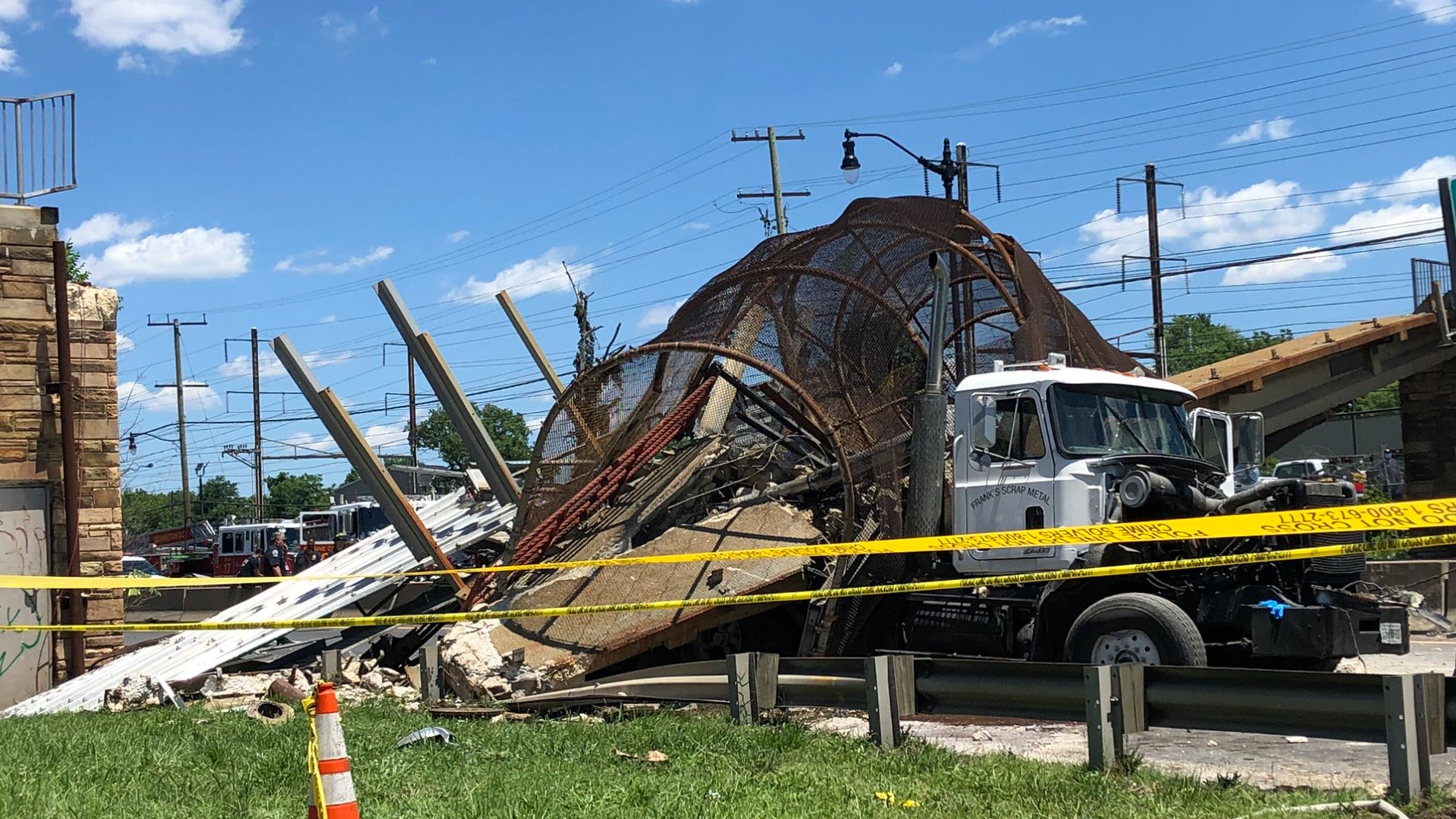 WASHINGTON — Wednesday's pedestrian bridge collapse had an immediate impact on the Northeast D.C. neighborhoods that line DC-295. But for some neighborhood officials east of the Anacostia River, it's a broader example of how some District communities are not consulted on D.C.'s road planning.

"Many of our ancestors who were here before us didn't ask for that," said Deanwood Advisory Neighborhood Commissioner Anthony Lorenzo Green. "They didn't ask for a highway to be dropped in the middle of our communities to separate us to the point where the only way we can get access to each other is to cross that bridge."

Green added that it is not the only problem the community faces. He said without the pedestrian bridge, many locals can no longer easily walk to friends or family who live on the other side of the highway. Also, residents who live west of DC-295 will now lack easy access to the Deanwood Metro station.

Minutes after the collapse occurred on DC-295, neighborhoods like Deanwood were flooded with traffic detouring off the highway.

Green said he got numerous calls after the collapse from neighbors who were confused about all the traffic in the community. He said some people could not even back out of their driveways.

"My hope is that when drivers come in [to Deanwood], they're not running stoplights," he said. 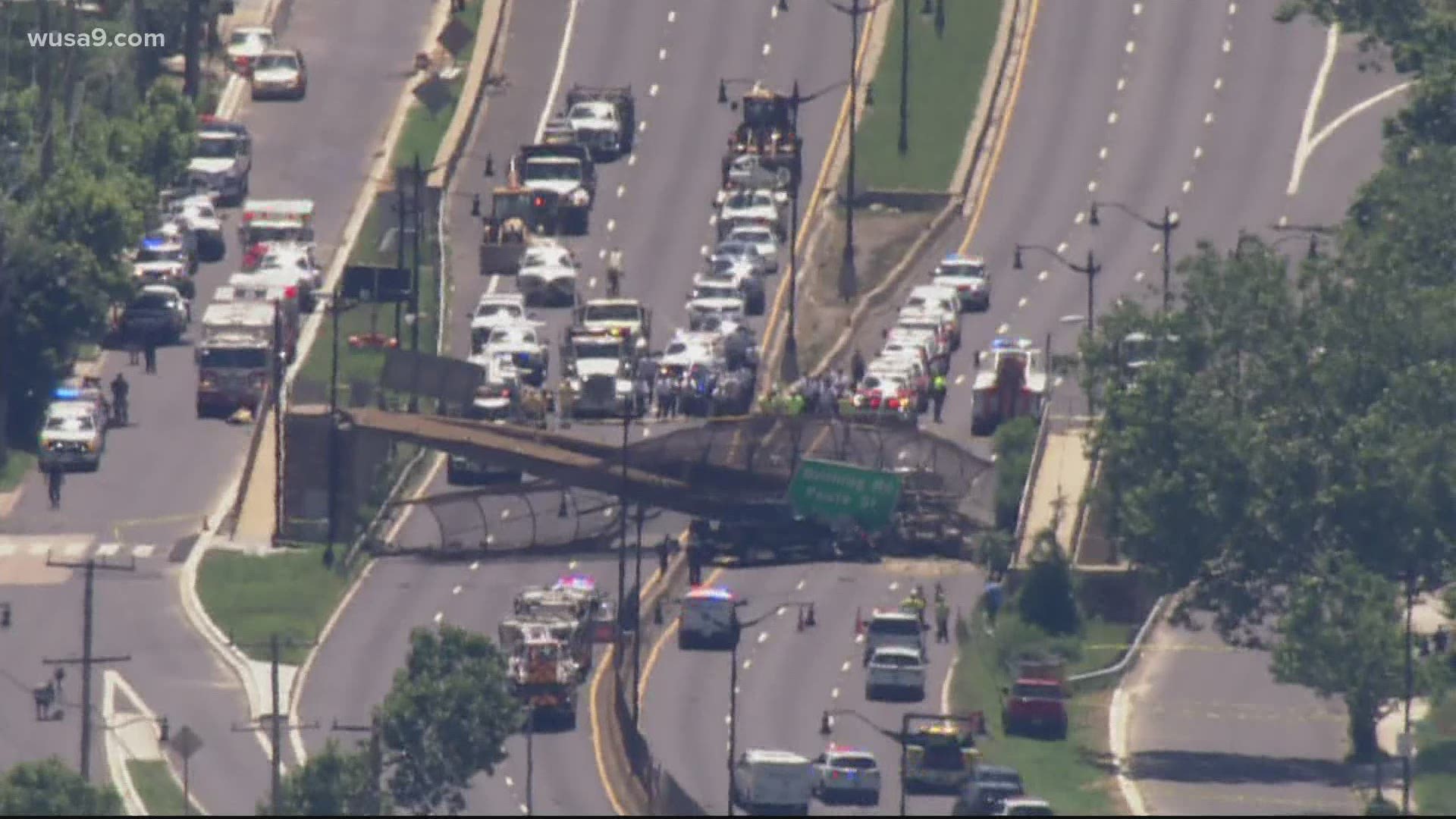 "The infrastructure picture here, east of the river, is incomplete," he said. "We really need to start thinking about how to make sure everything is interconnected for emergencies and accidents like today."

Green said Deanwood residents want the pedestrian bridge put back up as soon as possible.

"Fix it now, fix it correctly, and give us the resources we've been asking for generations," he said.

DC-295 is back open Thursday morning to traffic after all debris from the collapse was cleared, D.C. Police said.

District leaders said they plan to start the process to rebuild the bridge Thursday.

Earlier today, I talked to @LorenzoWard7DC about the impact the DC-295 bridge collapse will have on DC's Deanwood neighborhood. I asked when he wants that bridge put back up... His request to DC leaders: "Fix it now". (@wusa9) pic.twitter.com/YN2THKITCg