The smaller two-day event will be the weekend of June 29th and 30th. 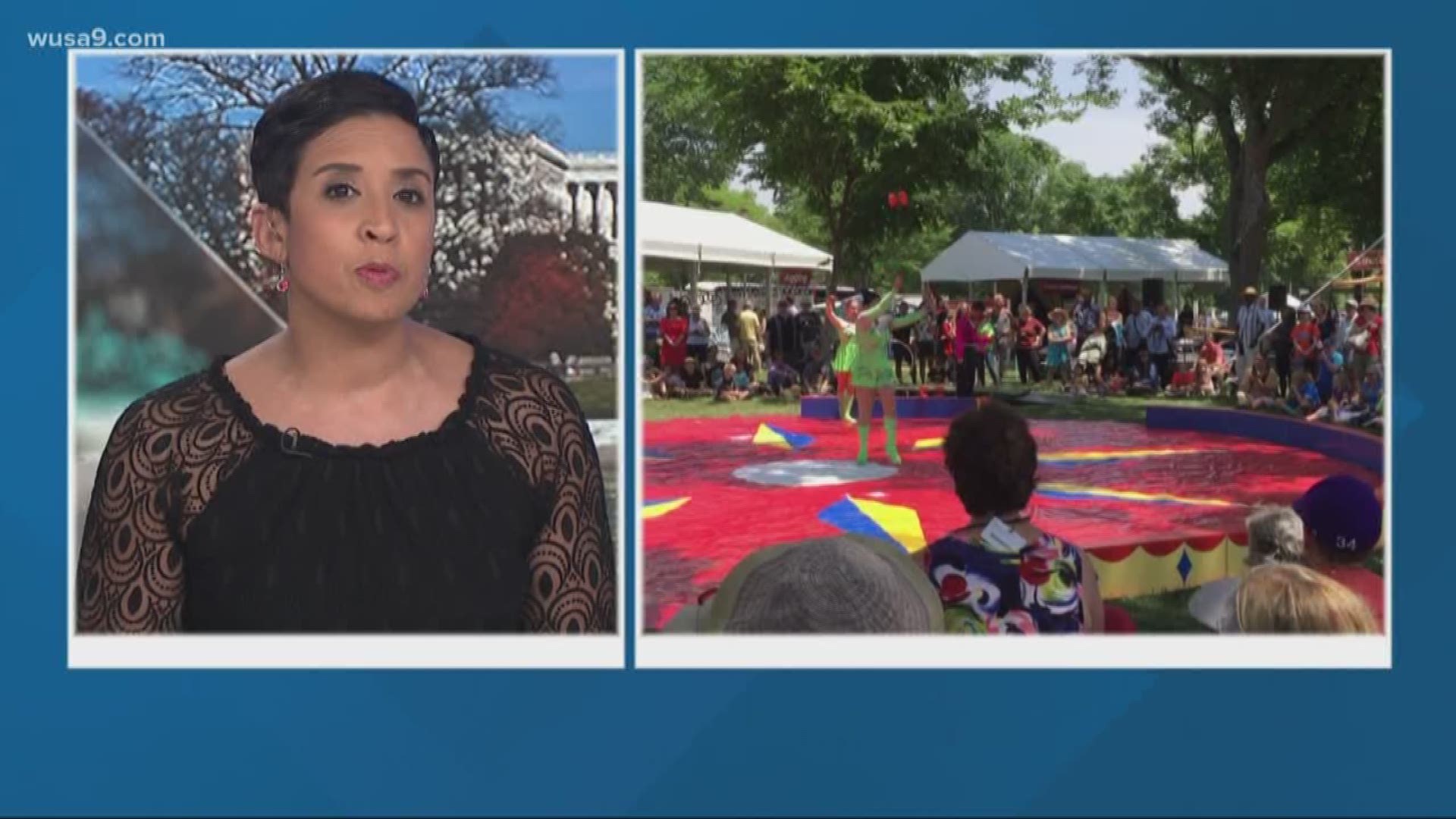 WASHINGTON — A surprise announcement from the Smithsonian, about one of its best-known annual events, the Folklife Festival on the National Mall.

This year's festival celebrating the music and culture of Benin and Brazil was supposed to run for 10 days in late June and early July, but it's been canceled in favor of a smaller two-day event the weekend of June 29th and 30th.

The Smithsonian said the scale back is because of scheduling delays due in part to 35-day federal government shutdown.

This year's one-weekend festival will focus on the social power of music.

The Smithsonian said next year's festival will return to the normal 10 days.