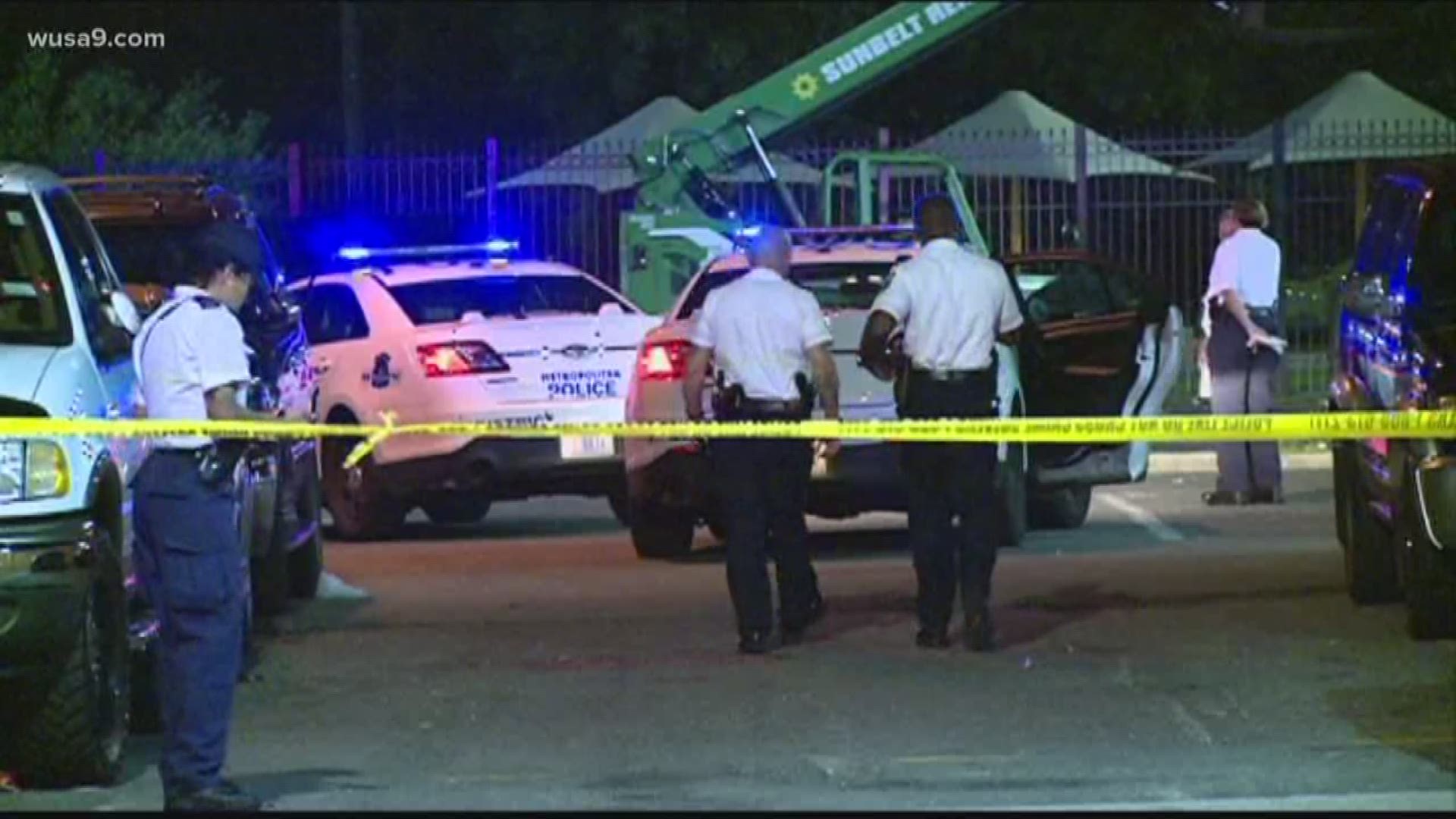 WASHINGTON — "My name is Charlotte Djossou, I'm a sergeant with the Metropolitan Police Department, and I'm a whistleblower."

That's a rare thing to hear in the middle of a usual routine and sparsely attended DC council hearing on public safety. What the sergeant said about search and seizures caught Chairman Charles Allen's attention:

Fellow MPD officer Tabitha Knight, with 30 years experience, sat next to the sergeant with 15 years experience. They both alleged ADW's, or "assault with a deadly weapon" crimes were often downgraded to keep crime stats low.
They did not say why this was allegedly happening.

Another claim: white candidates are dominating the exams to become MPD supervisors.

"In the next ten years, if we continue down this path, we will have no minorities at the top," Knight added.

"MPD is aware of the testimony and is currently conducting an internal investigation," MPD Communications Deputy Director Kristen Metzger said.

Testifying in front of the council is considered a protected speech, but the two DC Police employees declined to answer WUSA9 questions on camera, fearing job retaliation.