Several injured, including firefighters after 2-alarm fire in Northeast DC 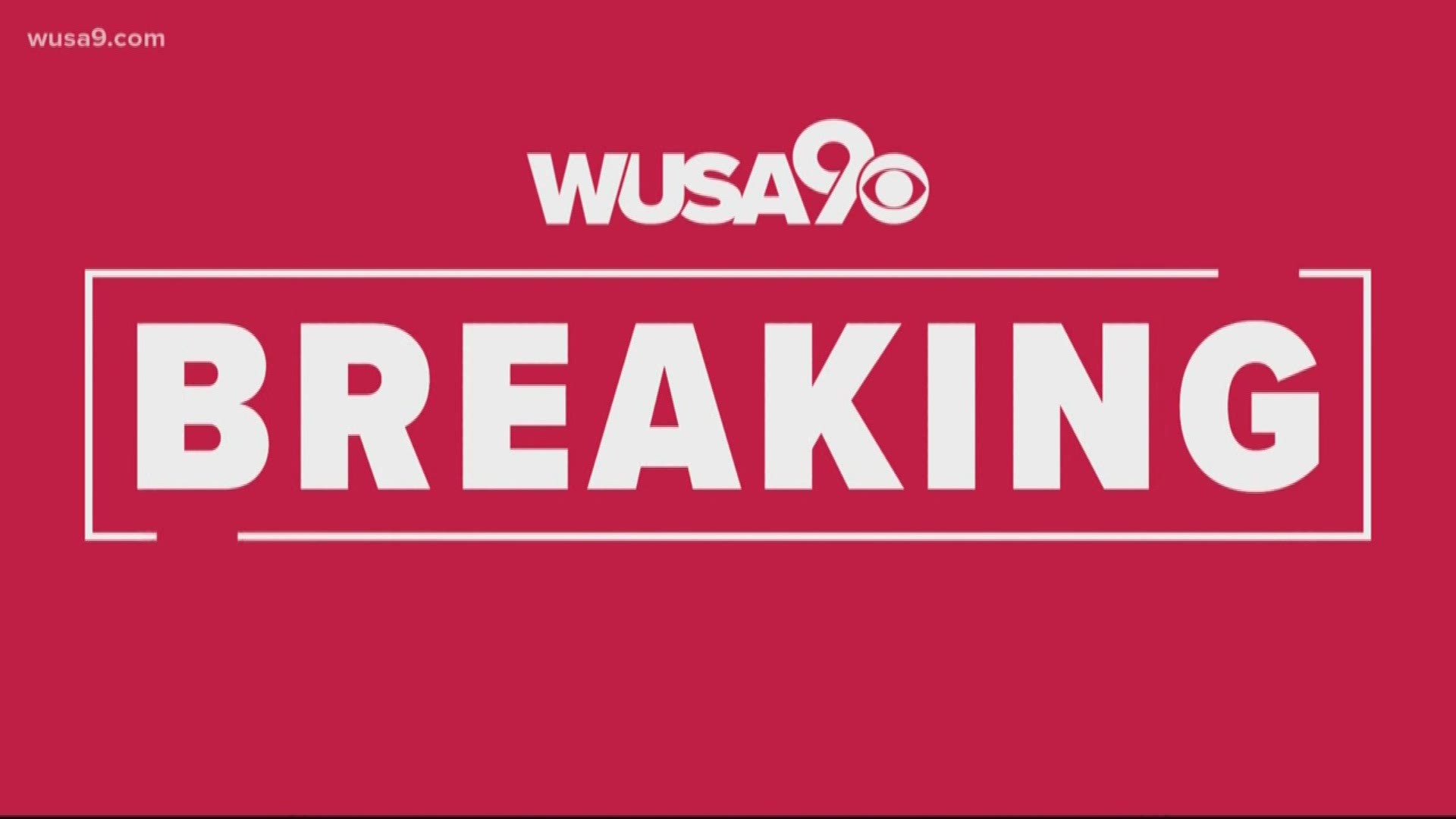 The fire occurred in the 3400 block of Banneker Drive, Northeast just after 5 a.m.

According to fire officials, there were several residents with mobility issues that needed assistance at the Fort Lincoln Senior Citizen's Apartments. Officials said the majority of residents are elderly, have breathing or walking problems.

For that reason, DC fire sent 80 firefighters to take part in the rescue effort. Those who needed assistance were assisted to shelter nearby while others were told to shelter in place.

"The fire was so intense, and the heat was so intense, I had to backup and return and open the window to be rescued. The DC fire department did an impeccable job," Ronnie Galloway said.

Galloway was a Prince Georges' County firefighter for over 20 years. He was one of dozens of people who were rescued today.

The fire was knocked down within 20 minutes, according to DC Fire & EMS spokesperson Vito Maggiolo.

Initially one firefighter and one resident was taken to the hospital according to a tweet.

The number has since grown to three firefighters and two civilians being transported to nearby hospitals.

Several residents were in distress but many did not require ambulance assistance.

DC Fire said most residents should be able to return home quickly, with the exception of those on the second floor where the fire started.