The victim is 16-years-old. 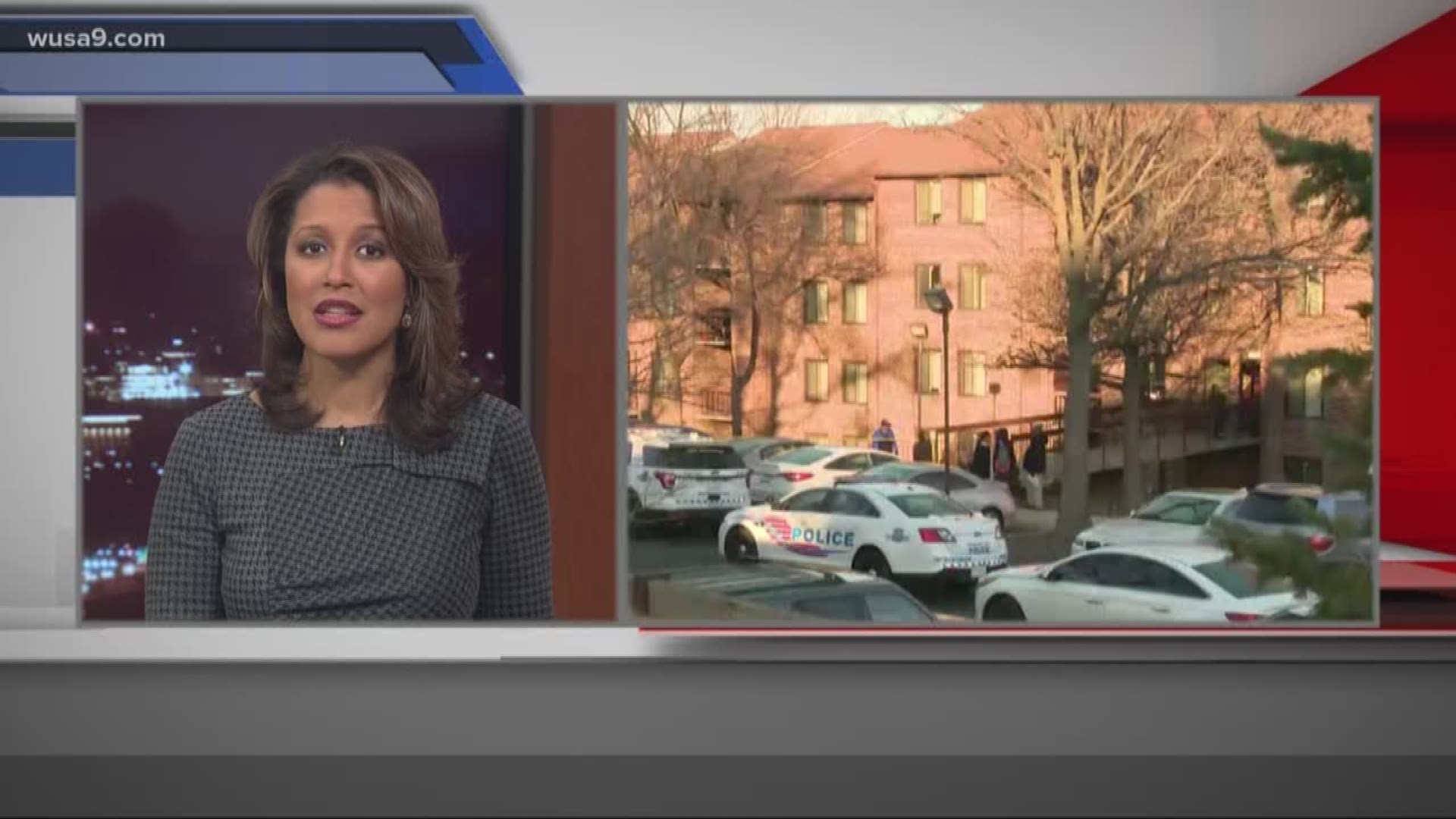 UPDATE: The victim, identified as 16-year-old Taiyania Thompson, died from her injuries on Sunday, January 28.

According to police, the incident is potentially domestic in nature.

Police also identified a vehicle of interest in the case. It is a 2017 white Kia Sorento SUV with a Maryland tag of 1DD2833. The vehicle may have front end damage.

ORIGINAL STORY: A 16-year-old girl was shot in Northeast Washington on Thursday.

The shooting happened just past 3 p.m. on January 25 in the 1000 block of Mount Olivet Road Northeast. When police arrived, they found the victim unconscious and unresponsive inside of an apartment.

According to Chief Peter Newsham, she was shot in the head. She has since been transferred to the hospital and is in "very serious condition," Newsham said. 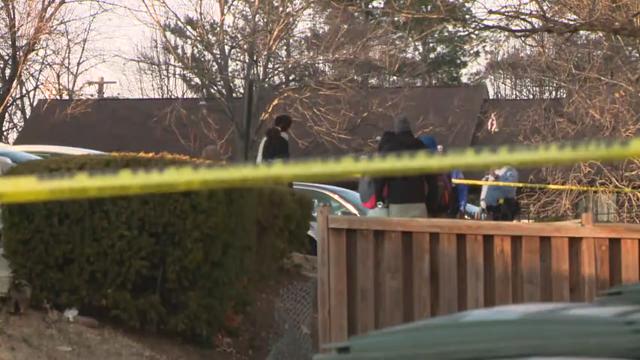 Police are looking for a suspect that they describe as a black male with a black backpack. According to Newsham, they have stopped a person of interest.

UPDATE to Mt Olivet Rd, NE Shooting. The victim has been identified as a 16 year old female.

Chief Newsham provides update to shooting in the 1000 block of Mt Olivet Rd NE. Female victim transported to area hospital in critical condition. If anyone has information concerning the incident, please share at 202.727.9099 or text 50411 pic.twitter.com/D51ak1rKop

MPD is on the scene of a confirmed shooting in the 1000 block of Mount Olivet Road NE Look out a B/M with a black pack pic.twitter.com/hCK9mixi77