1 man dead after violent night in DC, homicide count up from 2018

Three separate shootings happened within a few hours of each other Monday night in Southeast, D.C. The district marks its 101st homicide of the year 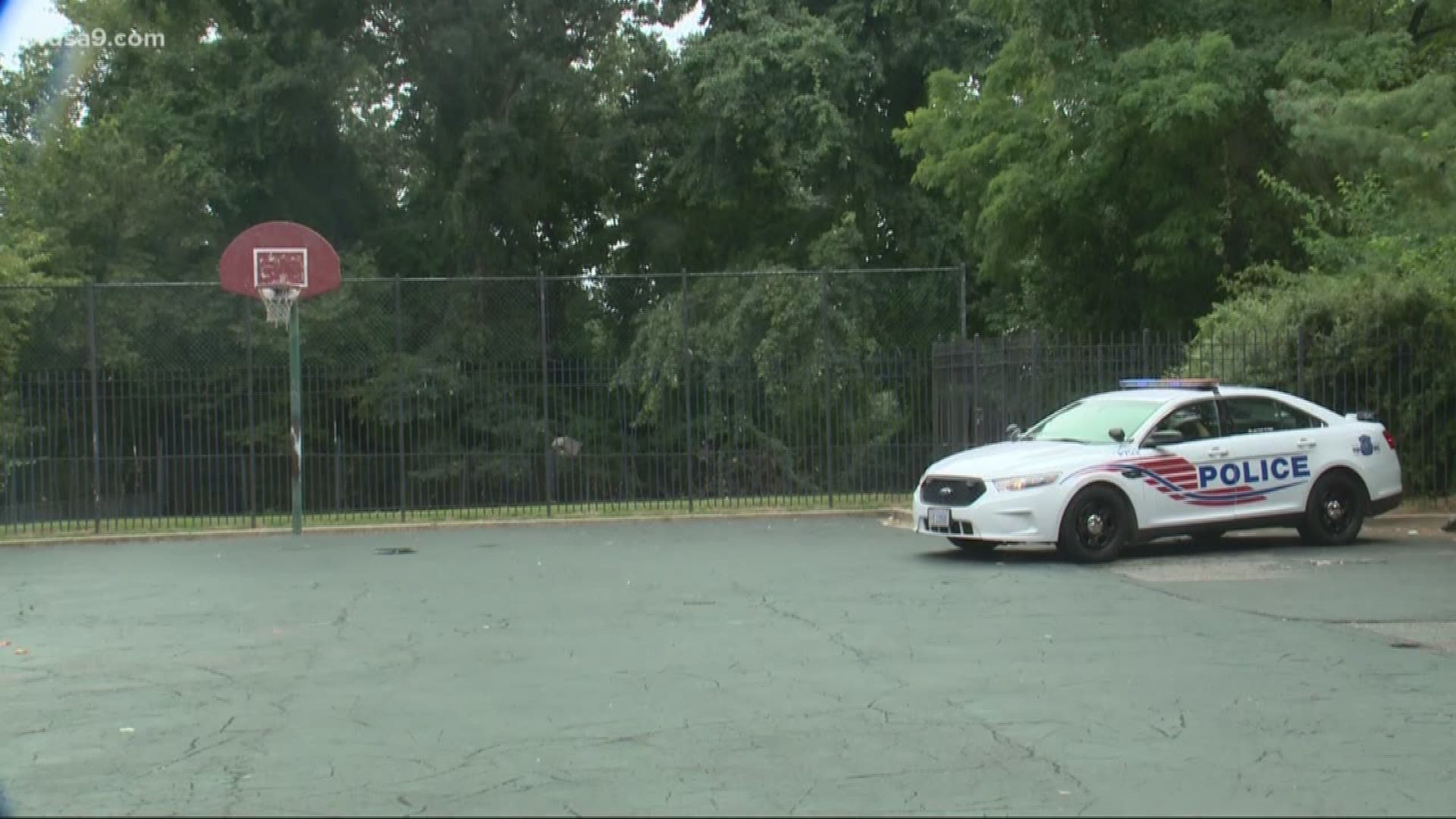 The first shooting happened around 8:25 pm. Members of the Seventh District responded to the 2400 block of Elvans Road, Southeast, for the report of a shooting. When they got there, they found an adult male victim suffering from a gunshot wound.

DC Fire and Emergency Medical Services responded to the scene and transported the victim to an area hospital for treatment of life-threatening injuries. After all lifesaving efforts failed, the victim was pronounced dead.

The victim has been identified as 20 year-old Devin Dwayne Smith, of Southeast, DC. Smith's death marks the District's 101st homicide this year. This is an uptick compared to last year, where at this time there were 94 homicides reported -- a 7% increase.

Just a few hours later, DC Police went to the 1500 block of 19th Street, SE.
There, they found an adult female found with a graze wound.

After that shooting, police then headed to the 800 block of Barnaby Street, SE for a confirmed shooting. Police are investigating whether a special police office shot at someone.

Neighbors say the violence in Southeast is nothing new and they wished more attention was placed on the neighborhood by police.

RELATED: DC marks 100th homicide in 2019 as thousands across city gather to celebrate 'National Night Out'