This DC street musician is fueled by grief, motivated to help others find peace

'[A] real man is supposed to suck it up in depression,' Anderson says. 'But a realer man also is able to recognize it and to work through it.' 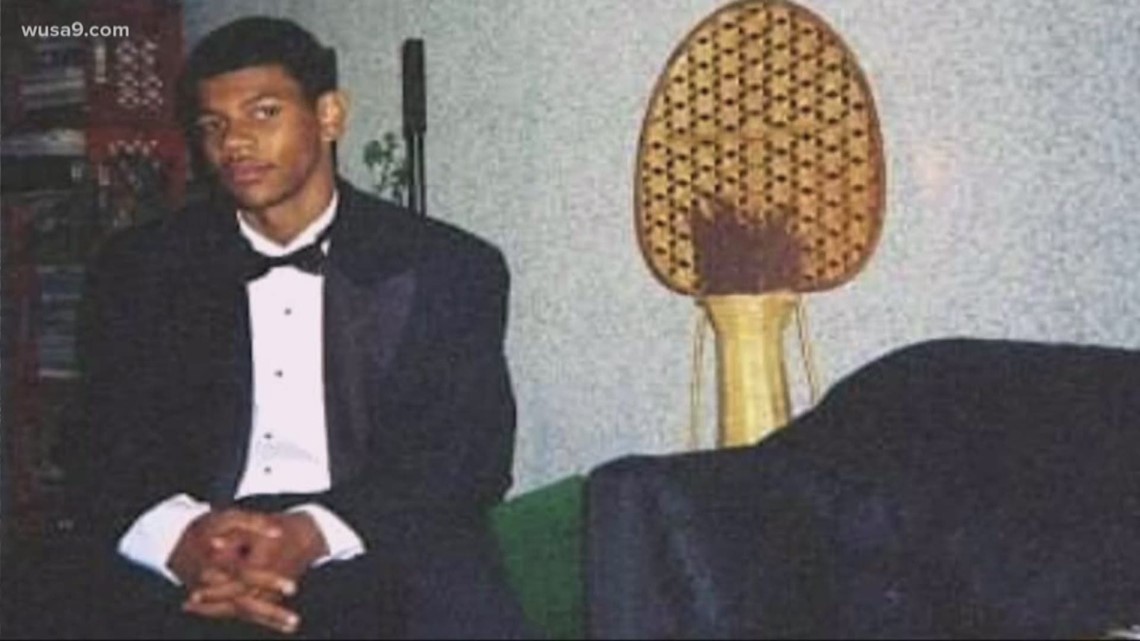 WASHINGTON — "I was born, by the river. Oh and just like the river, I've been running ever since," Sterling Anderson soulfully sings on streets and sidewalks in the District.

The 34-year-old church-trained street musician's nickname is 'Steelo Soul' -- Steelo for his instruments, soul for his voice. He said finding his inner peace has been a long journey, but music helped him get there.

He grew up playing music in the church, just like his parents. In fact, they met there.

"My mom is actually a trombonist too," he said. "She played in a marching band. That's how they met and had me."

Anderson's dad died when he was a young boy. His music portrays his own hurting that stays just below the surface.

Credit: AJG Photography
Anderson grew up playing in his church.

"I heard stories about my father being a musician," Anderson said. "He passed away when I was 10 years old."

And his mom was hit by a drunk driver in Anacostia Park. She narrowly escaped death.

"There's nothing like a son not being able to see his mother for a whole year," he said.

When Anderson was 20, the weight of grief and loss fueled a deep depression.

"[A] real man is supposed to suck it up in depression," Anderson said. "But a realer man also is able to recognize it and to work through it."

He said music is what pulled him through.

"Anyone can go through depression," he said. "Mental health is a serious problem in our country."

Now his music proves as an inspiration to many. One man in particular said Anderson's music gave him hope.

"He busted out in tears," Anderson said. "He told me that he almost gave up on life. But when he heard my music it just gave him the hope to live on."

Anderson's mom is now recovering and doing well. And Anderson? He's working hard. He's performed at weddings, in nightclubs and has even had a gig for the U.S. Secret Service.

Credit: Sterling Anderson
Anderson has had many gigs, including for the U.S. Secret Service.

He regularly plays on D.C. streets, giving hope to anyone listening.

The musician and singer said he thinks his chance will come, but that above all, he hopes his music can help others find peace.