Zoo officials said the park closed early and have no further comment at this time. 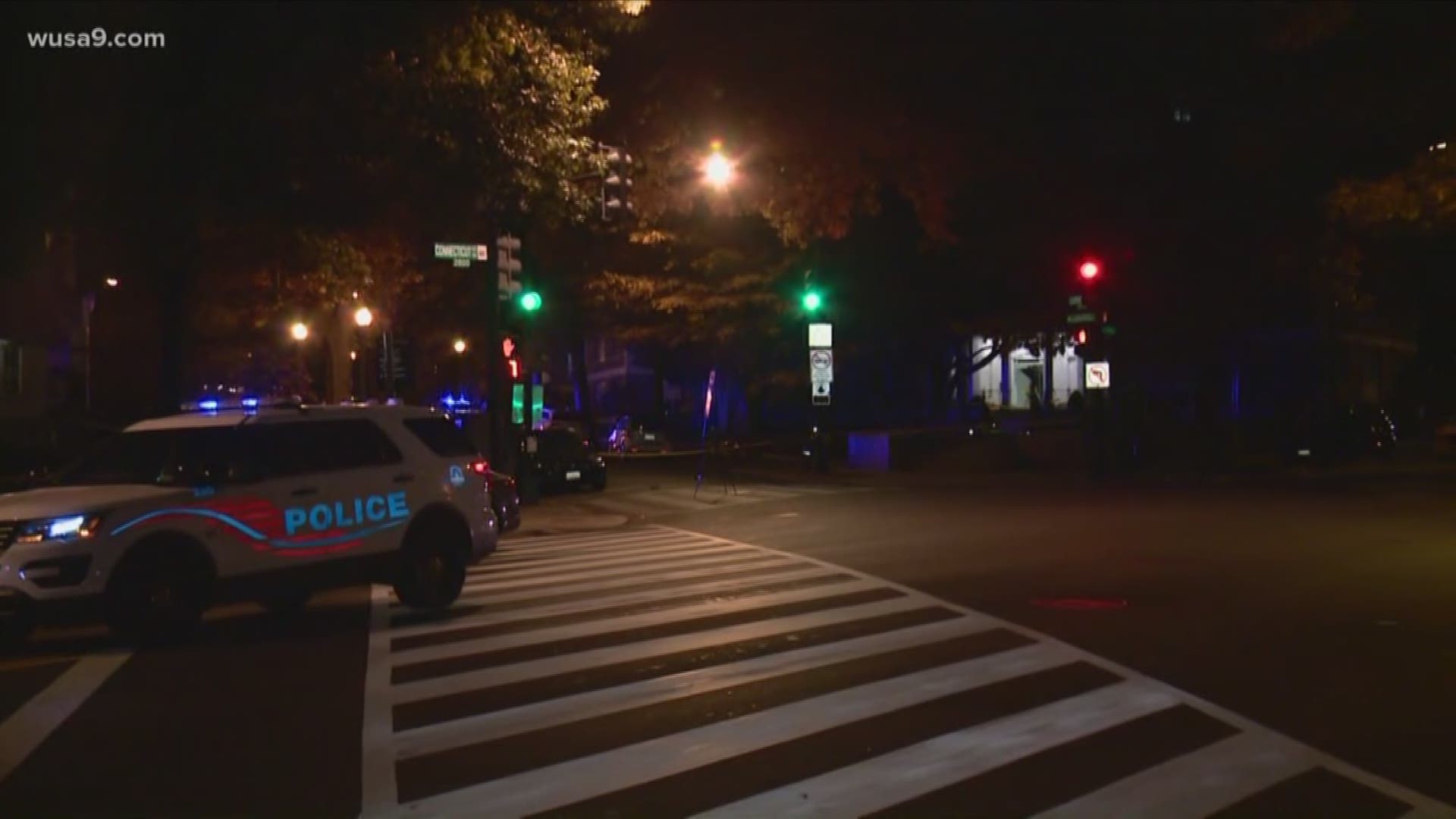 MPD stated that the sounds came from fireworks shot off by kids.

Zoo officials said that the park closed early. The zoo is normally open until 9 p.m. during the ZooLights event.

Shortly after the false reports from the zoo, DC Police confirmed that two juvenile males were shot blocks away from the zoo. Both victims have been transported to a nearby hospital, and the status of the victims is unknown.

Another zoo official told WUSA9 that they are turning people away from entering the zoo at this time.

On Twitter, some visitors inside the zoo said the false alarm caused panic.

Another Twitter user by the name of Sammie Fritts said that her and her husband left immediately after hearing others shout about a shooter.

'We didn't stay long enough to find out," she wrote. "My husband saw my anxiety attack about to happen and got me out of there asap."

It is still unclear how many kids had the fireworks and where they were shot from.

The shooting comes after  ZooLights - a nearly 500,000 environmentally-friendly LED light show display -- opened Friday for the holiday season. The light show will be up through Jan. 1 and features creative animal sculptures and family-friendly walk paths.

RELATED: The National Zoo is LIT ... for 31 nights