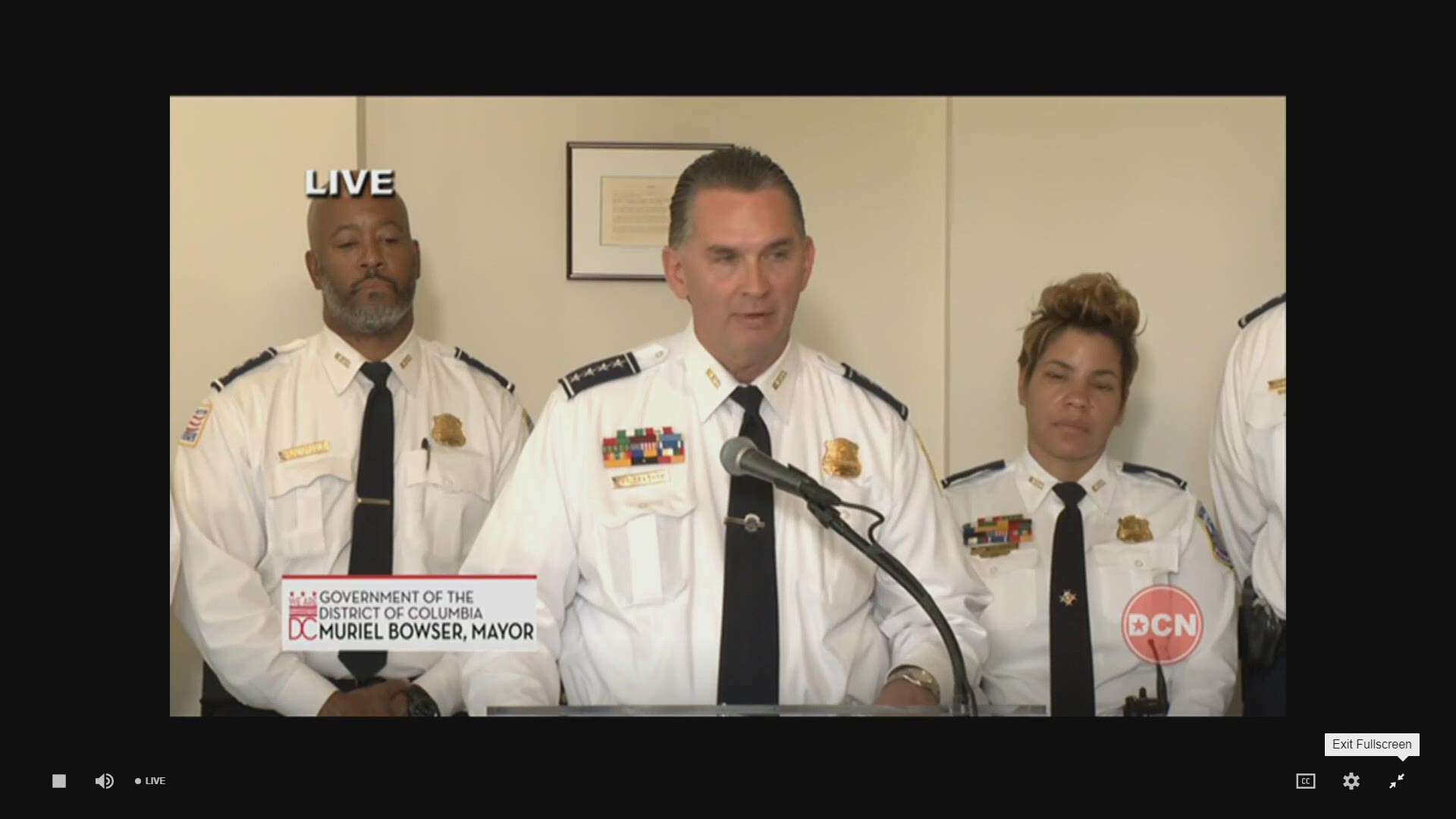 On Friday morning, three teenagers were shot in Northwest D.C.

Around 12:50 a.m., D.C.'s shotsspotter system picked up on the sound of five gunshots in the 2100 block of 2nd Street. An officer was one block away and went to the scene. When he got there, he found three teenagers suffering from gunshot wounds. One victim is a juvenile male.

They were taken to the hospital for treatment. They have not been identified. There are no descriptions available for possible suspects.

Additionally on Thursday night, a woman was shot on Martin Luther King Jr. Avenue in Southeast. She was taken to the hospital and is expected to be OK.

The mayor and police chief are expected to address the violence.