At-risk students in DC don't have access to the schools they need, according to new study

The Deputy Mayor of Education data shows that half of D.C. households don't have cars or easy access to help kids commute to school. 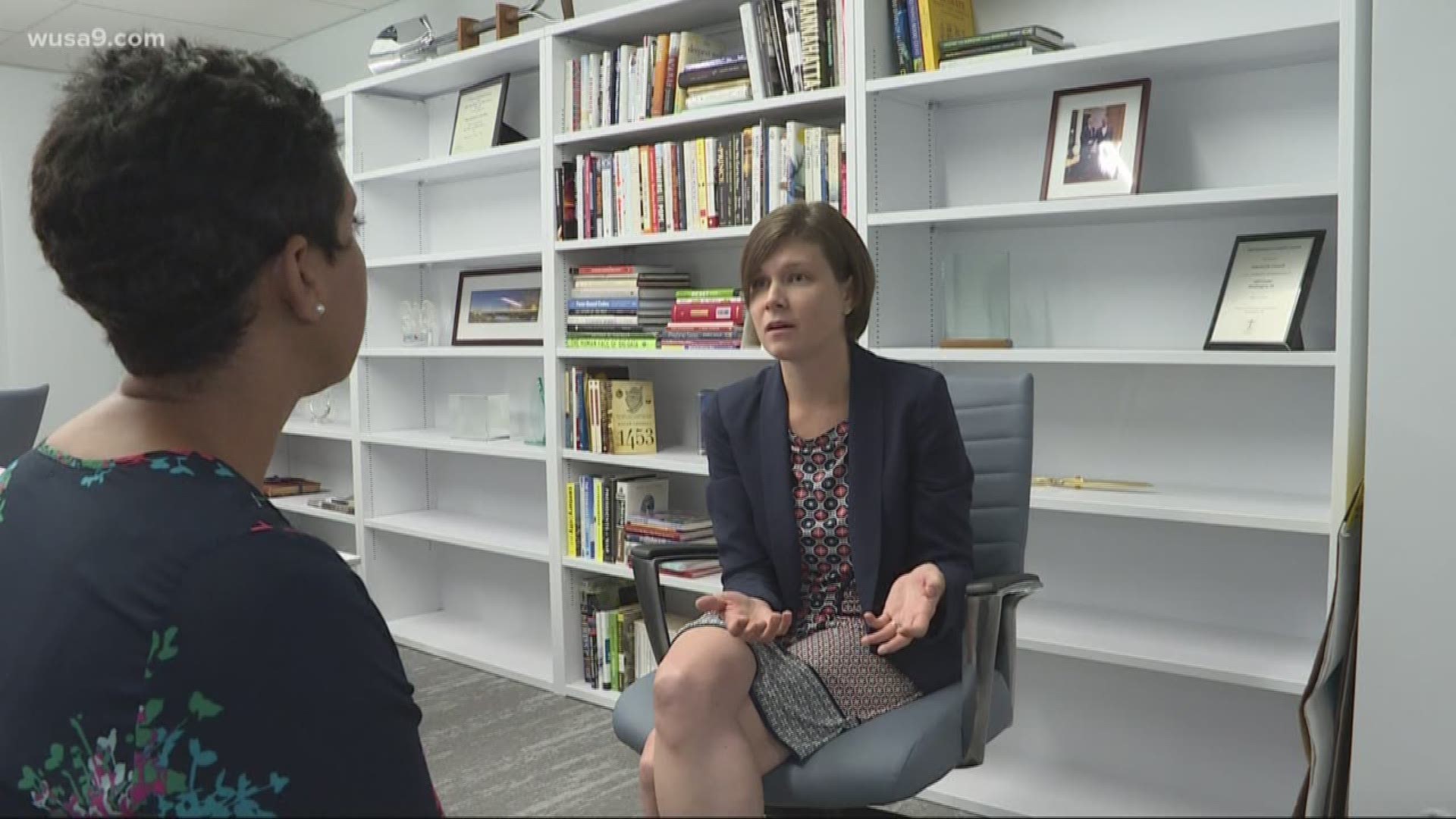 WASHINGTON — Bailey Moore and Julie Behrens commute more than an hour between their homes in Southeast, D.C. to schools in upper Northwest.

But the two aren't alone in the long commutes to schools. According to data from the Deputy Mayor of Education, children in Wards 7 and 8 travel the longest to get to school, with routes averaging over an hour.

We followed the young people on the bus, Metro and in their parent's cars as they commuted to and from school to shed light on the sacrifice -- in both quality family life and sleep --  that those children go through. 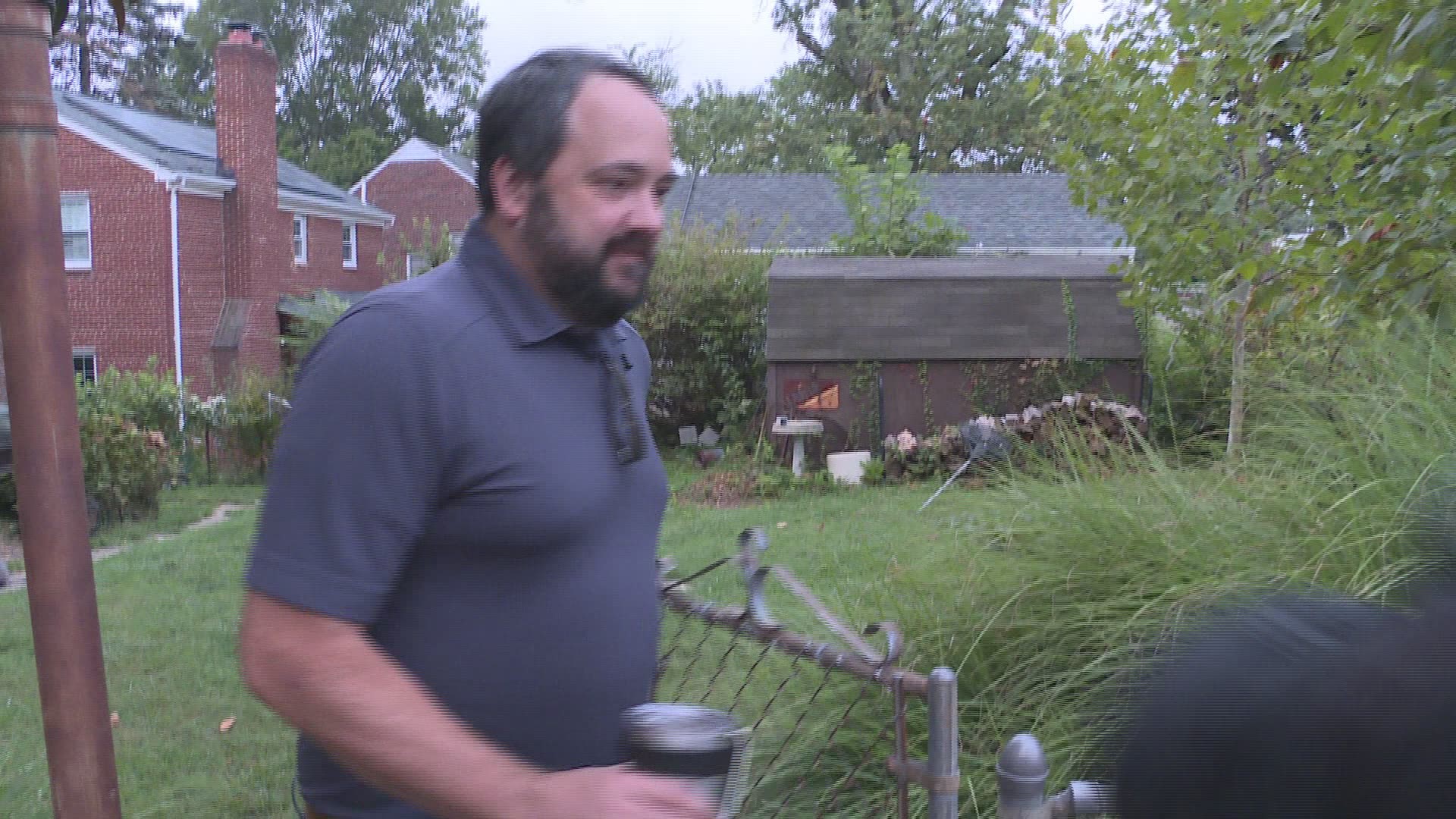 Those students represent 39 percent of all D.C. students and the Wards have the most school-age children and growing.

"Her dad and I had to commute to school when we were younger and she’s following in our footsteps," Betty Behrens, a parent of one of those children, said."It is what it is, which is sad because 35 years or so later – it’s still how it is."

Now, a new report by the D.C. Policy Center on school access shows hundreds of students can't even get to the school that would best suit their needs.

Chelsea Coffin, the director of Center’s Education Policy Initiative who authored the study, said those who can get to school are lucky, as access becomes more limit.

"When you think about students who may not have access to a car in their house, that's about half of D.C. households or access to someone who can drive them to school - your access becomes more limited,” Coffin said. "Especially at the elementary school level, you may not be able to travel to the school that's going to do the best for you."

Coffin examined schools that show the most improvement for at-risk students, who are defined as children who are homeless or receiving government assistance. She found that most of the those so-called “leveler” schools are furthest from the kids who need them most.

Coffin said hundreds of children living East of the River don't even have that option.

"Congress Heights (SE) is one neighborhood cluster where we have the highest at-risk students, but we don't have access to a leveler middle school,” Coffin said. "So, while Julie and Bailey are beat when the school day is done, they are fortunate enough to commute to a school that’s best for them."

"I think it says that this part of town is still ignored," said Diane Moore, Bailey's mother.