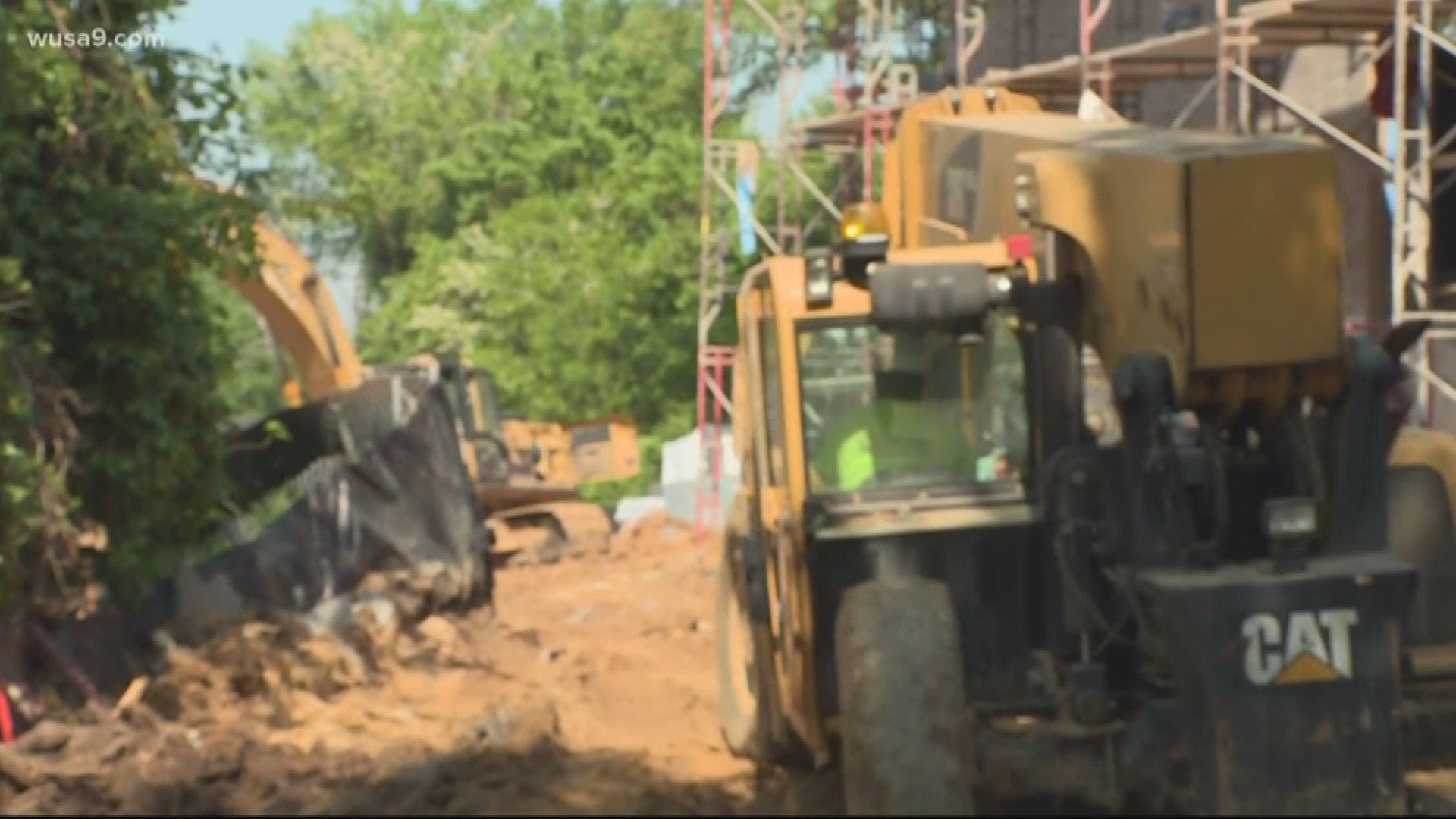 WASHINGTON — For two years, WUSA9 has been reporting on the failures of D.C.'s Department of Consumer and Regulatory Affairs: dangerous elevators, shoddy inspections and illegal construction putting residents at risk.

But an August fire in an unlicensed boarding house that killed a 9-year- old boy, seemed to be the straw that broke the camel's back, and the culture has shifted to breaking up the troubled agency.

The D.C. Council held a hearing Tuesday on a proposed bill that would split DCRA into two agencies. And if the agency wanted to prove it had its act together, they missed the mark.

The Inspector General (OIG) was supposed to gather information from DCRA and advise the Council if breaking up the agency would be best for its future, but DCRA didn't get investigators the documents they needed.

"I was deeply, deeply troubled by your response to the Inspector General," Council Chairman Phil Mendelson said.

"I don’t want to have another hearing with DCRA that I listen to an hour or two of testimony from advocates representing residents and homeowners hurt by illegal construction that continues to go on," Mendelson said.

Twenty-five witnesses signed up to testify before the council Tuesday.

"We see an agency that always puts the rights of landlords and owners above the safety of residents," Jamie Barden, an Advisory Neighborhood Commissioner who represents the area of Kennedy Street where the deadly fire was located, said.

"We believe the Council has the answers it needs and should break up DCRA," Kathy Zeisel with the Children’s Law Center said.

Only two of the 25 witnesses testified in support of keeping DCRA intact.

"I don’t know how breaking up a department would help simplify things for the residents, and keep costs down," Puneet Sahni, a D.C. resident, said.

"[DCRA] Director Chrappah is pushing those technological advances, and I’m concerned that would get lost if we break up the agency," a restaurant owner added.

DCRA's Acting Director, Ernest Chrappah, argued that despite the growing pains, progress is being made.

"Our culture is to find a way to help people and it requires our customers to engage with us effectively," Chrappah said. "Regardless of the history and frustrations, we are making progress."

Chairman Mendelson will call for a vote on the bill to split DCRA into two new departments, likely in 2020. The bill has the full support of the council.