'The world is going to miss his eagerness, his desire, his hunger,' the player's father says. 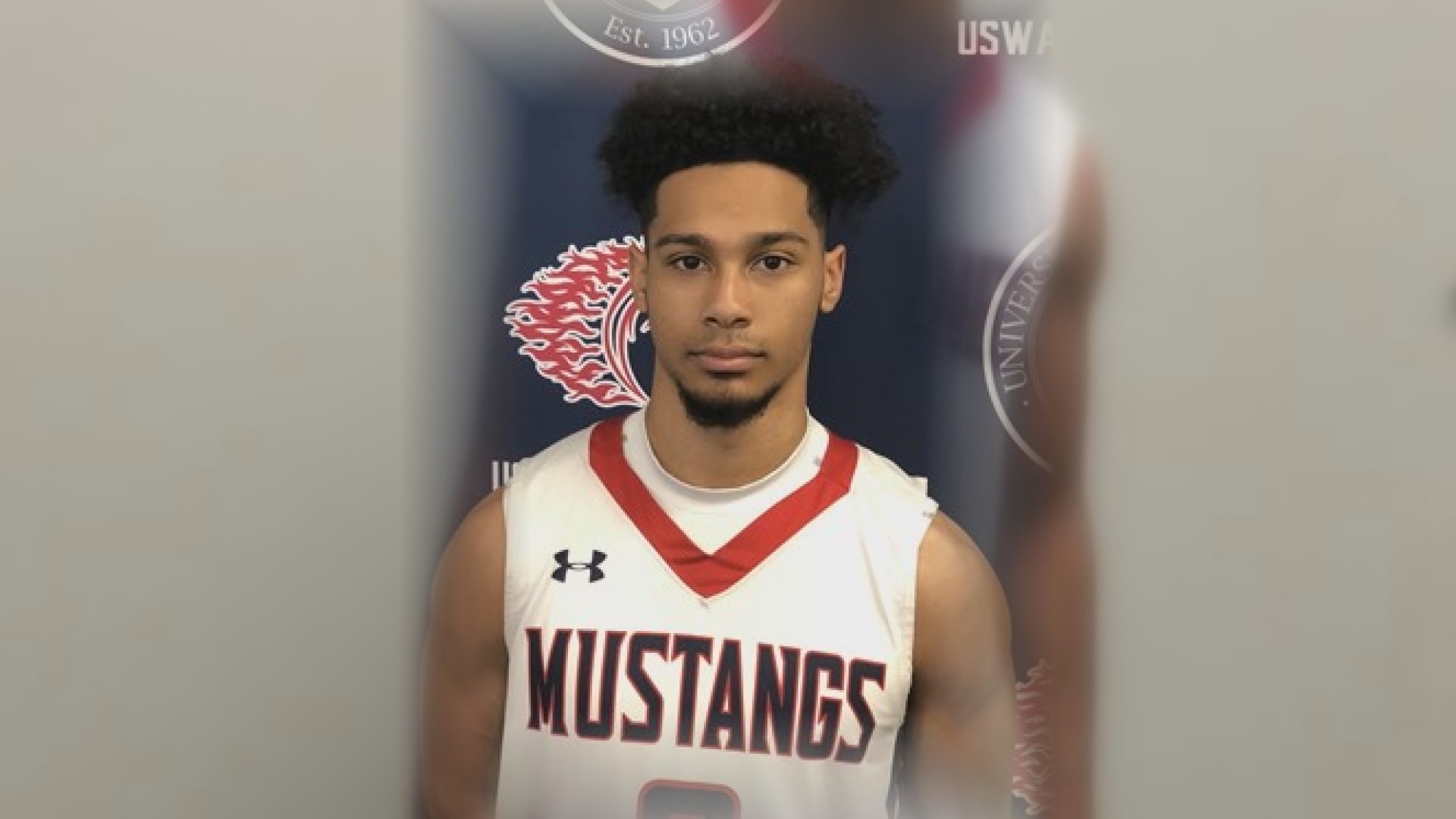 WASHINGTON — Lamar Lee-Kane Jr. was laid to rest today at the First Baptist Church of Glenarden in Upper Marlboro, Maryland. The 22-year-old was was one of seven people shot at a house party in New Mexico.

"He was just a really good kid, you know," Lee-Kane Sr. said. "The world is going to miss his eagerness, his desire, his hunger."

Eighteen-year-old Khalil Carter and 24-year-old Kristal Avena were among the victims from the house party that left four others injured. Police have arrested teenager Bishop Henderson in connection with the shooting, but haven't yet released a motive.

Lamar's family said that he was attending the University of the Southwest in New Mexico where he played collegiate basketball, his passion. Lamar had spent his time helping coach future basketball stars at Calvin Coolidge High School in Northwest D.C.

RELATED: 'He's the best person in the world' | DC father learns his son was one of three killed at house party in New Mexico

Lee-Kane Sr. said that he is trying to see the immeasurable loss as his new reality of life.

"You go from what you signed up for, the reality of life and you sign up for life when you're born," Lee-Kane Sr. said. "If you're upset or mad at somebody, sometimes you apologize and turn the other cheek."

Lee-Kane Sr. is trying to stay strong through this process.

"Prove to God that you can prove the devil wrong by treating everybody right and good and you know, wholesome," he said. "Just like your parents raised you. "