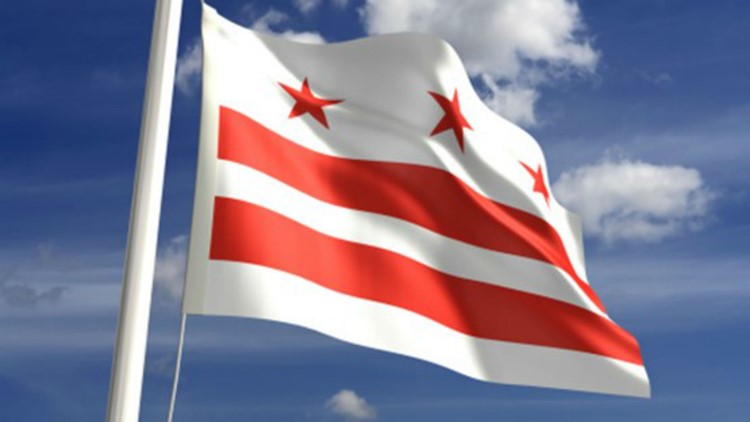 Photo by: ThinkStock
The District of Columbia flag. (ThinkStock)

How much do DC public employees make?

This story is best viewed in a browser window. WUSA9 mobile app users click here for the best experience.

WASHINGTON -- What's the best paying out of the District of Columbia's more than 38,000 public jobs?

Ronald Mason Jr., president of the University of the District of Columbia, ranks #1 at $322,354 a year, according to the latest release of public employee data by the D.C. Department of Human Resources.

Mayor Muriel Bowser actually ranks as the 21st-highest paid public employee with an annual salary of $220,000.

The largest city agency is D.C. Public Schools, which employs more than 9,600 people – more than twice as much as the Metropolitan Police Department and almost five times as many as D.C. Fire & EMS.

The Department of Human Resources publishes the salaries of all public employees on a quarterly basis as a PDF on its website. To make that information more accessible, we've turned it into a searchable database.

Use the database below to search for salary information by agency, position and employee name. Listed salaries do not include overtime or performance bonuses.