Governor said he will advance legislation to make it an official state holiday next year. 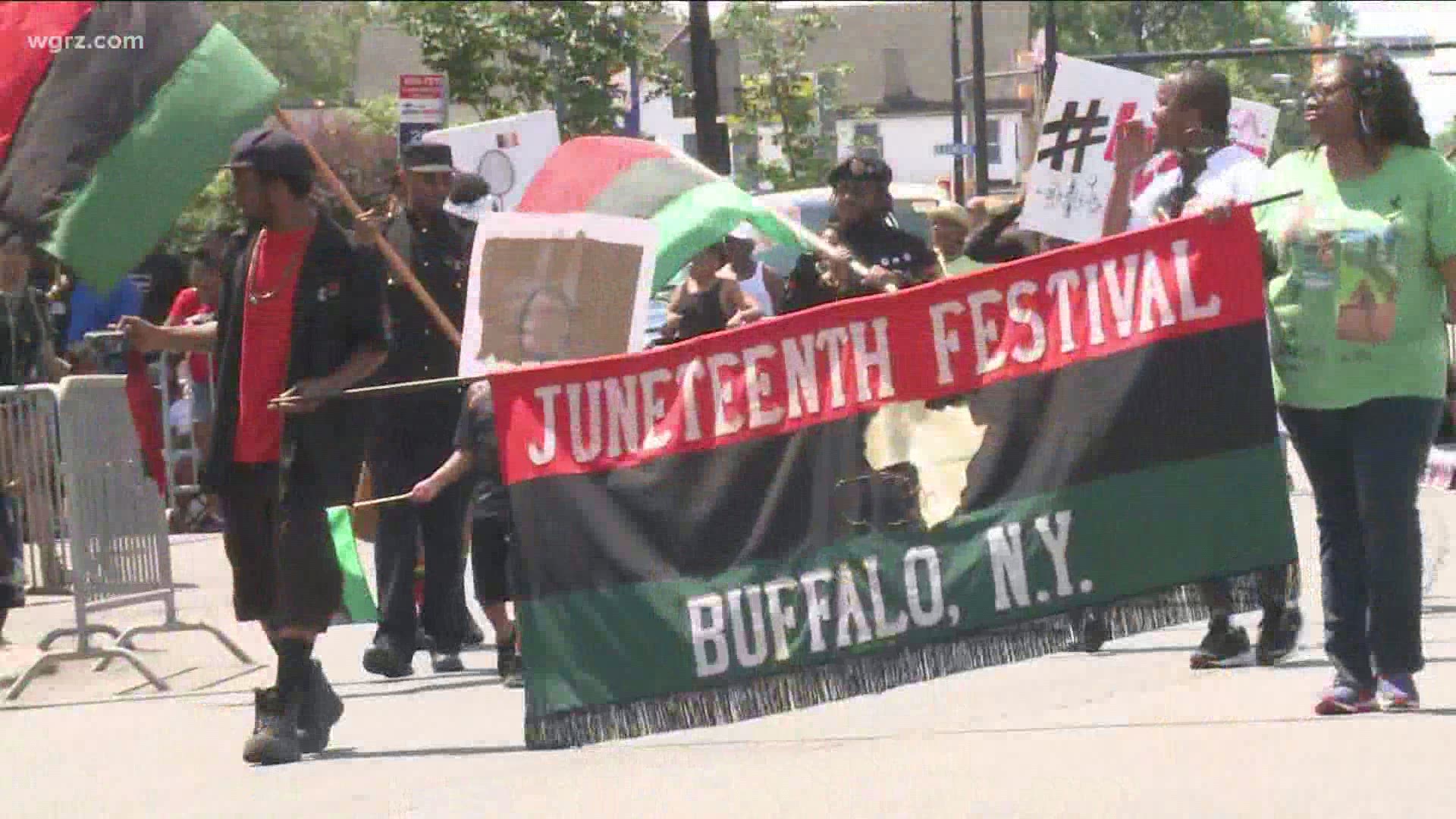 Juneteenth is observed around the country every June 19 to mark the day enslaved workers in Texas were told they were free.

Cuomo added he will also introduce legislation to make it an official state holiday next year.

Calling it one of the best days for New York since the pandemic took hold, Cuomo noted less than one percent of New Yorkers tested positive from the over 59,000 tests performed on Tuesday.

However, when asked again about whether or not schools will reopen in September, he gave the same answer as he has previously saying he still does not know for sure and that it will depend on where the virus is at that time.

Saying it's time to turn the page on the immediacy of the crisis, the governor said his daily briefings will end on Friday and be held only as necessary. 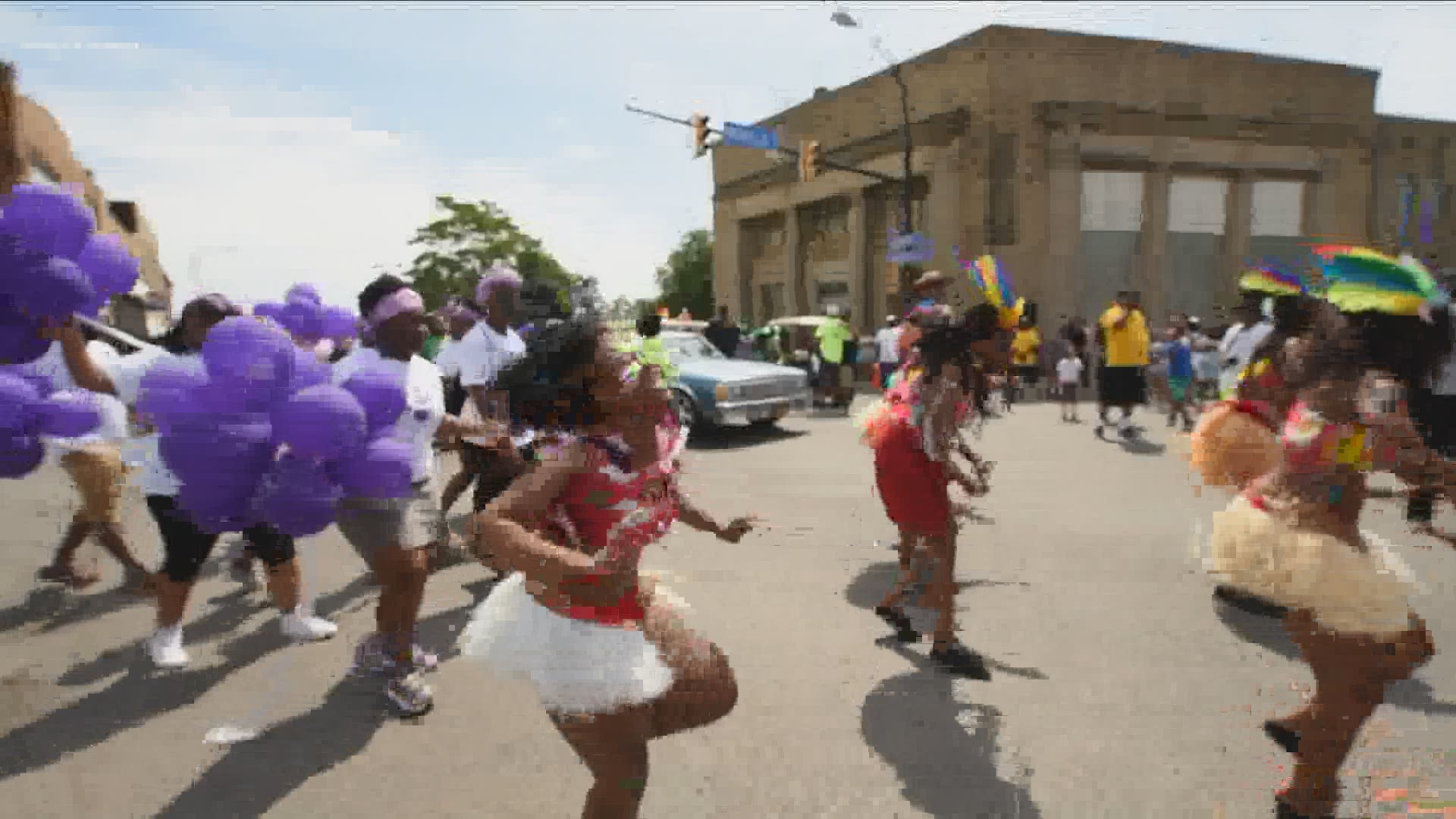