Are you an 'Octoroon?' A 'Quadroon?' An 'Aryan?' Couples sue over Virginia's race labels for marriage

State law mandates that you list your race to get a marriage license. In at least one Virginia county, you have to pick from more than 230 possible 'races.' 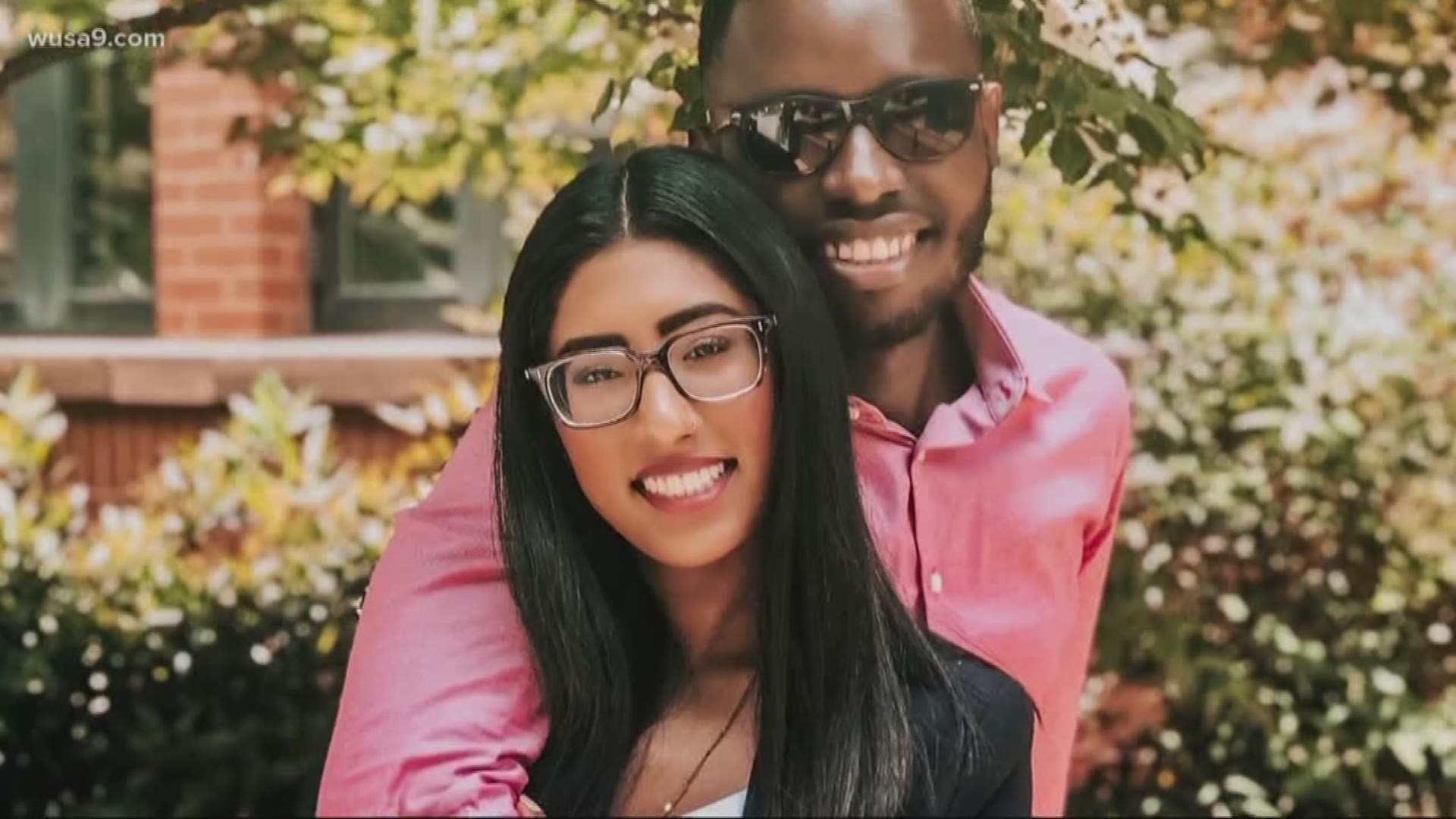 ALEXANDRIA, Va. — The marriages of three Virginia couples are on hold because they refuse to pick themselves out from a list of racial categories.

In some parts of the Commonwealth, those so-called "races" include "quadroon" and "octoroon," archaic words that supposedly describe how black someone is. Other categories include Aryan, Teutonic, or Moor, or one of about 230 other possible so-called "races."

The couples are suing to end the racial designation mandate that extends to every Virginia county, although some counties only require applicants for marriage licenses to pick from the racial categories used by the U.S. Census Bureau.

A Virginia state law that dates from Commonwealth's brutal segregationist past requires that couples describe their race to get a marriage license.

Brandon Churchill and his fiance Sophie Rogers refused to pick from a list that included Aryan, Jew, Hebrew, Israelite, mulatto, quadroon, and octoroon.

"It seems like a caricature, like out of a movie where someone is trying to pait a picture of a backward South," said Churchill, a graduate student in economics at Vanderbilt University.

Churchill and Rogers of Rockbridge County, Samuel Sarfo and Ashley Ramkishun of Arlington, and Amelia Spencer and Kendall Poole are all suing the state registrar and several county clerks. They argue the mandate to designate a race violates their First Amendment rights.

"The government can't make you say something that you don't want to say, unless there's a basis for compelling it," said Victor Glasberg, the Alexandria civil rights lawyer who represents them.

Glasberg has a long history with the issue. When he and his wife got married in Alexandria in 1981, he tried to list his race as "human," but the clerk refused that, and he put "white" in quotes.

It's more than half a century since the Supreme Court took up the case of Mildred and Richard Loving, and struck down Virginia's ban on interracial marriage. Mildred was African American. Richard was white.

The couples are hoping a judge resolves this case quickly. Churchill and Rogers' wedding is scheduled for October 19.

"The ceremony will continue, in part because we've paid for it," said Churchill, with a wan smile. But whether they'll have a license is still unclear.

A spokesman for Virginia's Attorney General told the New York Times that it's not immediate clear why the state law requires the information. He said they're looking at the lawsuit and trying to figure out what to do.