Cicada emergence could mean an increase in the rat population, health officials warn

The bugs are a food source for many animals, and that includes rats. 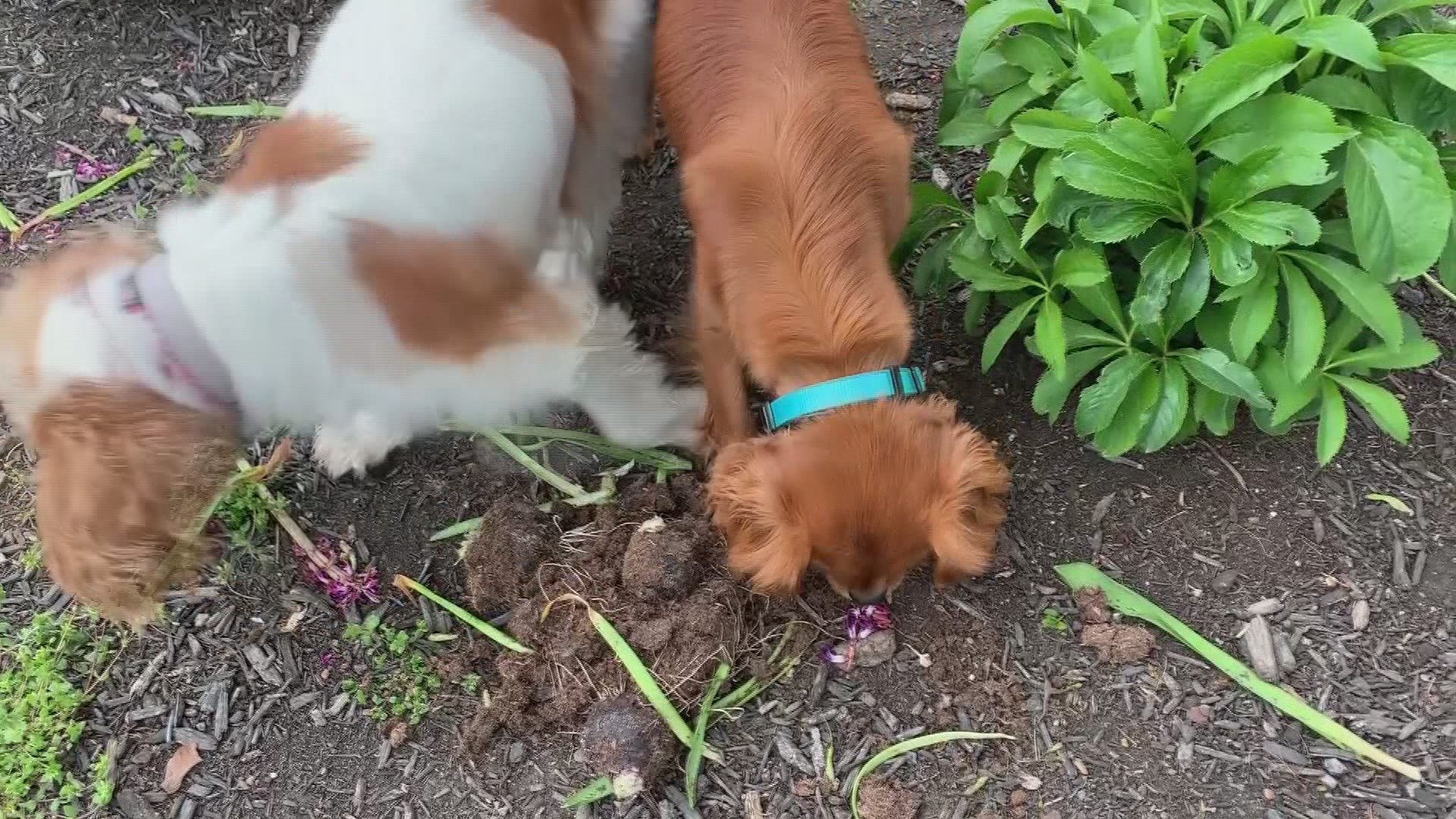 MONTGOMERY COUNTY, Md. — The Brood X cicadas have begun to emerge after their 17-year absence. Now that they are here, Montgomery County Health officials are warning it could lead to an increase in the rat population.

During the last cicada invasion in 2004, health inspectors noted a large increase in the number of residential and commercial complaints received about rats. They theorize that cicadas are a popular food source, and when the cicadas are gone, the rats continue to seek out other food sources.

RELATED: Cicada edibility: Everything you need to know about pets -- and humans -- eating cicadas

Health officials offer a few tips to keep rats away:

The Brood X cicadas burrow near the roots of trees and emerge by the millions (or billions) every 17 years to mature, mate, lay eggs and die over several weeks.

Justin Glazier of Infestation Control, Inc. said he remembered the last swarm of cicadas 17 years ago. His family company received an increased number of calls complaining about rats.

Glazier said he's been receiving several calls lately from customers in 2004 ready to make sure their property is rat-free when even more cicadas emerge.

"Just trying to get ahead of the curveball if you will," Glazier said. "Over the last few days, we've gotten several calls from customers that remember rats being an issue for them."

Other experts anticipate more calls when the presence of cicadas become more prevalent. They also urge to seal any openings to home and make your property look "as unattractive as possible."

If you observe rats, or see any signs of rat activity, you're asked call 311.

RELATED: Billions of bugs | Cicadas on the way to the DMV; a guide to Brood X