The shooting happened at the Wyndham Pointe Apartments Wednesday. 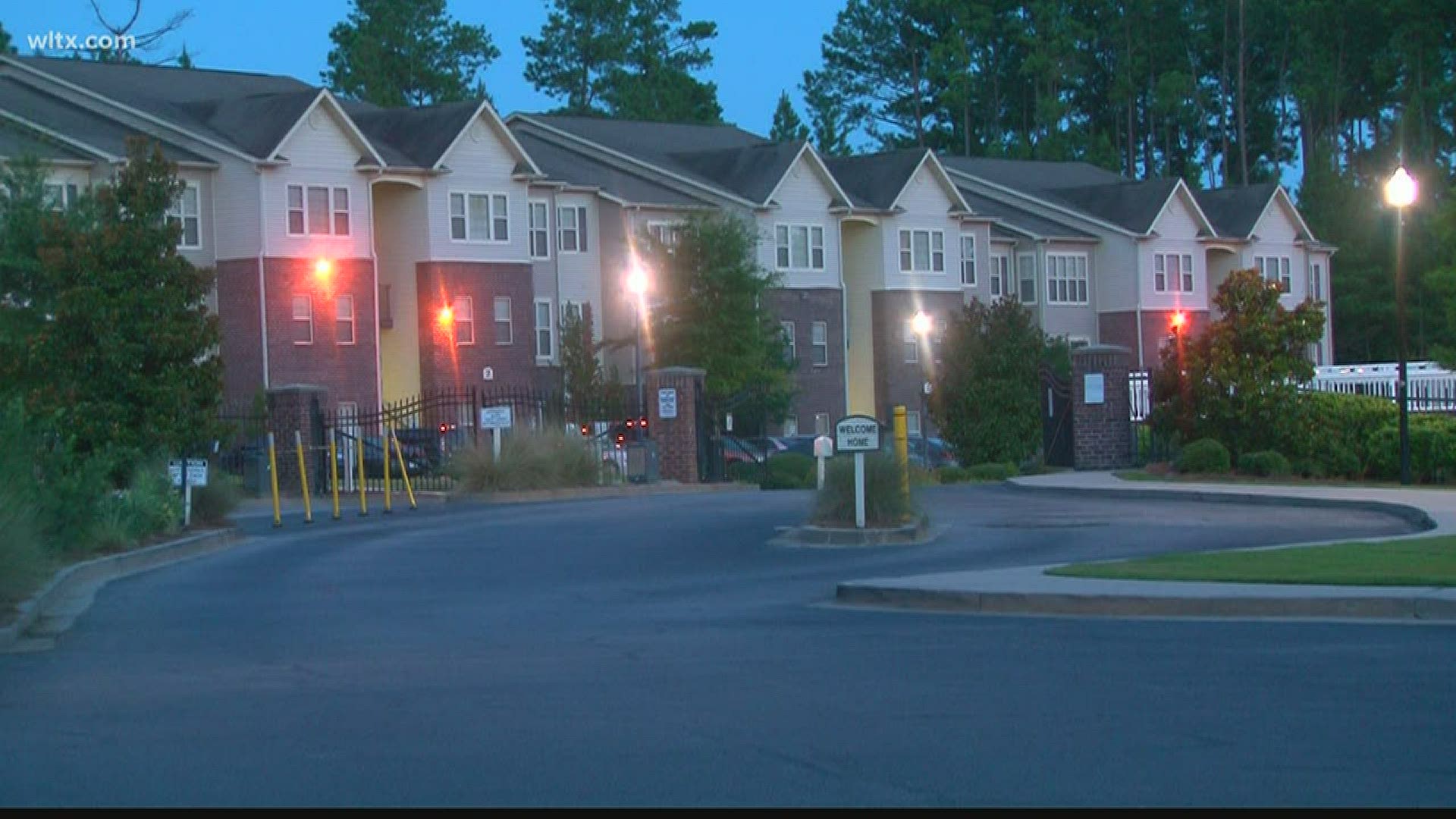 COLUMBIA, S.C. — The Richland County Coroner has identified the child who died of a gunshot wound Wednesday in an apparent accident.

Richland County Deputies say they responded to reports of a shooting at Wyndham Pointe Apartments on Brighton Hill Road around 6 p.m. Wednesday. When they arrived, investigators say they were told the little boy had accidentally shot himself with a gun.

Watts said the boy had been taken by a personal car by someone at the home to Providence Northeast Hospital where he was pronounced dead.

Based on what the coroner's report says, the child did not live at the home where the shooting took place. 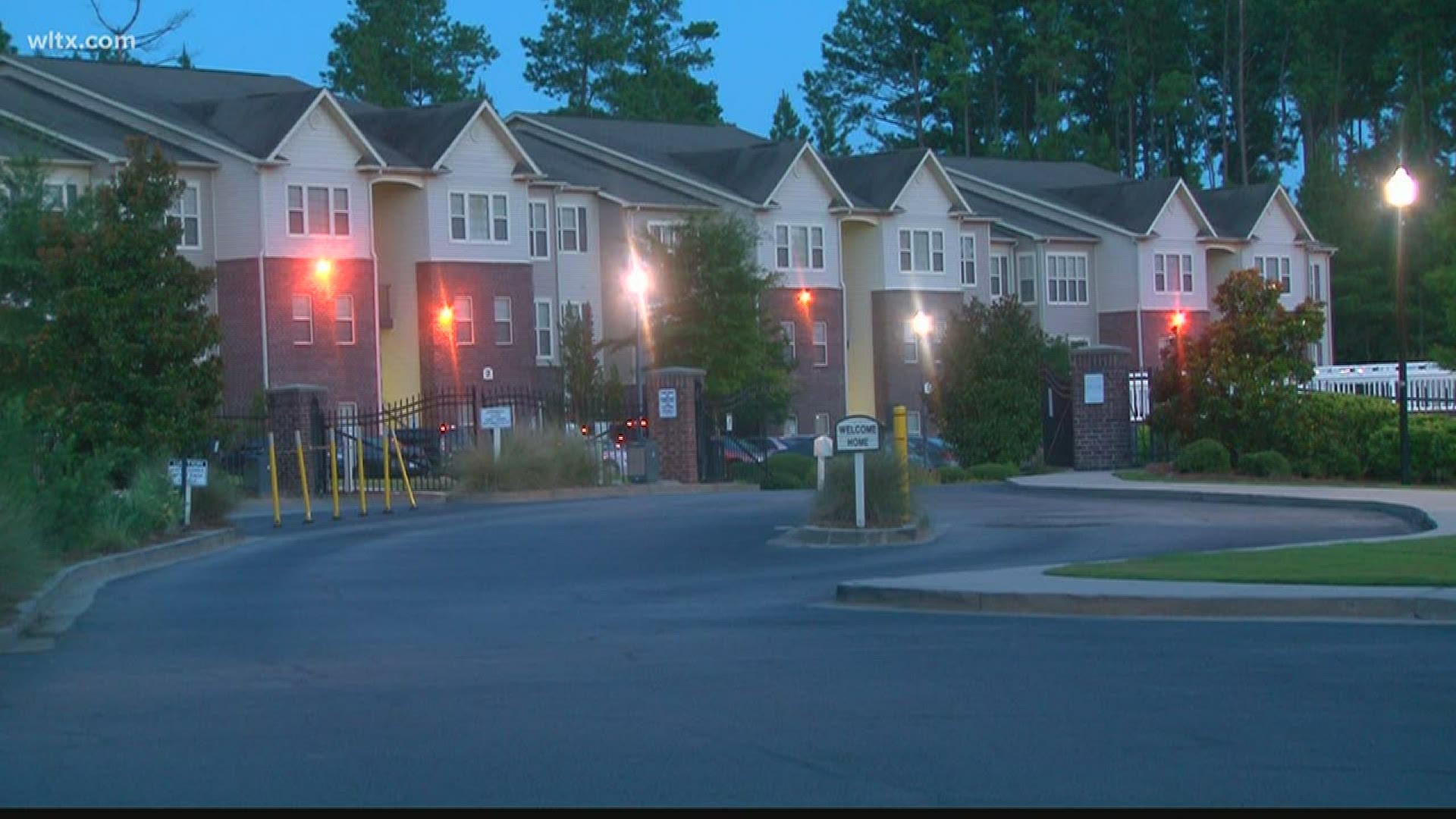