The shooting happened at the home located in the 6300 block of Fairfax National Way. 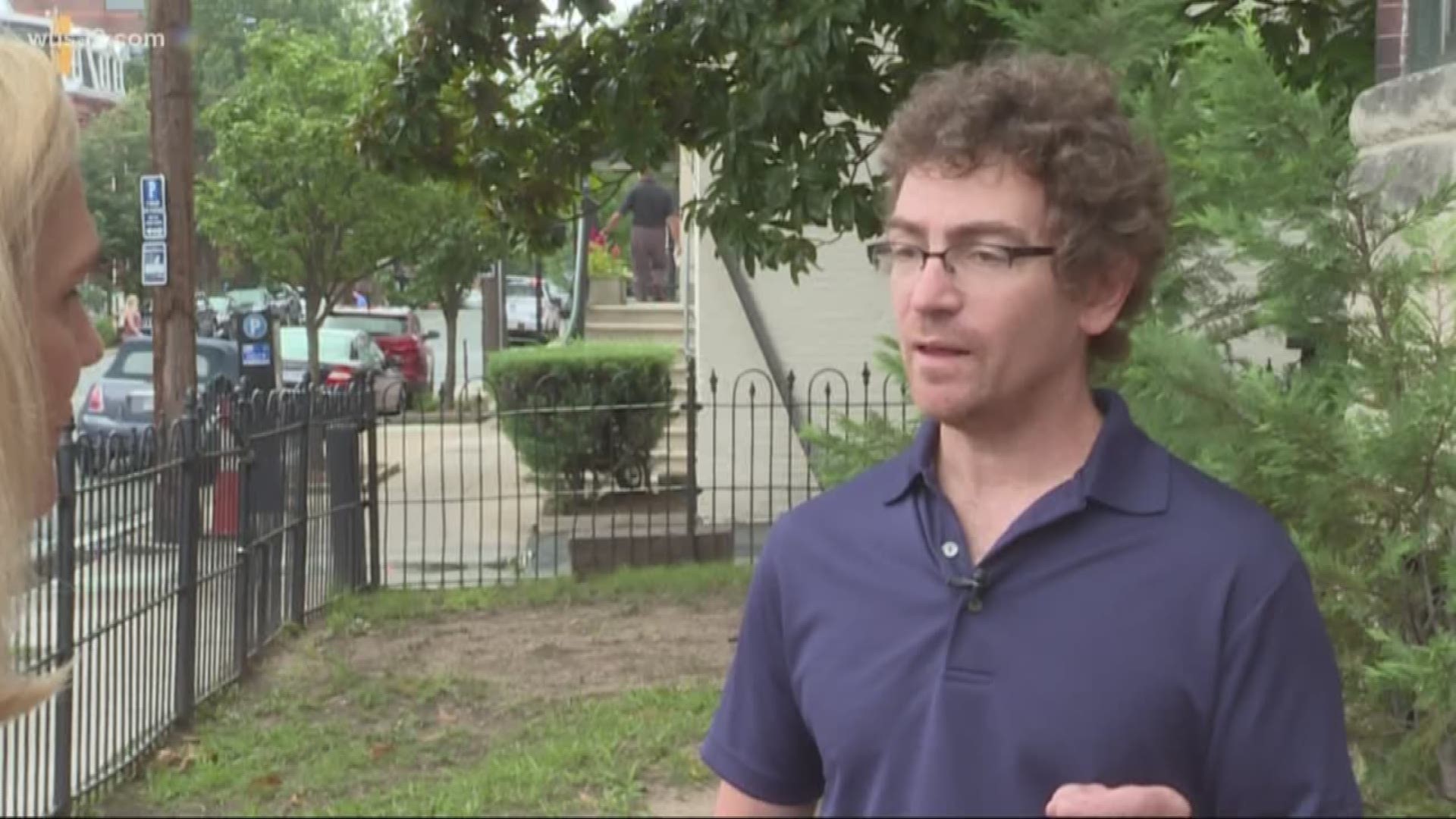 CENTREVILLE, Va. -- A homeowner shot a man who was on his property in Centreville Monday morning, Fairfax County police said.

The shooting happened around 5 a.m. in the 6300 block of Fairfax National Way. Police were called to the home for a report of an attempted burglary. According to police, the homeowner said he saw a man in his backyard. The homeowner then confronted the man near his front porch and fired several shots, hitting the man twice.

The man has non-life-threatening injuries. At first, he was taken to a Loudoun hospital and was later transferred to Reston Hospital in Fairfax County.

Police do not believe the homeowner and the man knew each other. Police are investigating whether there was a burglary and whether the shooting was justified.

Second Lt. Jonathan Bryant said the shooting happened "outside, near the front porch that would lead you down to a sidewalk to the driveway...It appears that this entire incident occurred in the front yard."

The fact that they were both outside is very important. Virginia and Maryland follow what's called the Castle Doctrine, which basically gives immunity to homeowners inside their home.

"If they're the aggressor, and they're inside your house, you can use deadly force. You have no duty to retreat in Virginia inside your own home," said Criminal Defense Attorney Joe King

But remember, in this Centreville case, they were both outside.

"If somebody's just on your property, you just can't shoot them," said King.

However, here's where it gets tricky, the Castle Docrine extends to the "curtilage" of the house. What's Curtilage? It's the area right around, or attached to the house. Like, the porch. King said a shooting there could be justified.

"Where there is an aggressor who's trying to get inside your home, you are permitted to use deadly force to stop that. So if someone is trying to come in your home at night, on a burglary-type situation, you can use deadly force. And it would be justified," said King.

So, here's what we don't know about this shooting: Was it really a burglary? Was this man trying to get into the home? Or did the homeowner come outside, walk down the steps and shoot the man?

"If you were in reasonable fear of bodily harm or death, you can use deadly force, and so it's going to depend on the situation. So, if you can reasonable go inside and retreat, then you may not be able to claim self defense," said King.

Since the man was shot outside, down the steps near the porch, the Castle Doctrine may not apply.

Police say the homeowner is going to have to articulate in great detail, that he was in immediate fear for his life or his families, in order for that shooting to be justified. That would be the case, in any state.

Once police conclude their investigation, the findings will be presented to the Commonwealth's Attorney to determine is changes will be placed.

Do you have information about this case? Tips can be submitted anonymously through Crime Solvers by visiting http://www.fairfaxcrimesolvers.org, or calling 1-866-411-TIPS (8477). They can also be sent in via text by texting “TIP187” plus the message to CRIMES (274637). Text STOP to 274637 to cancel, or HELP to 274637 for help. Message and data rates may apply. Anonymous tipsters are eligible for cash rewards of $100 to $1000 if their information leads to an arrest.