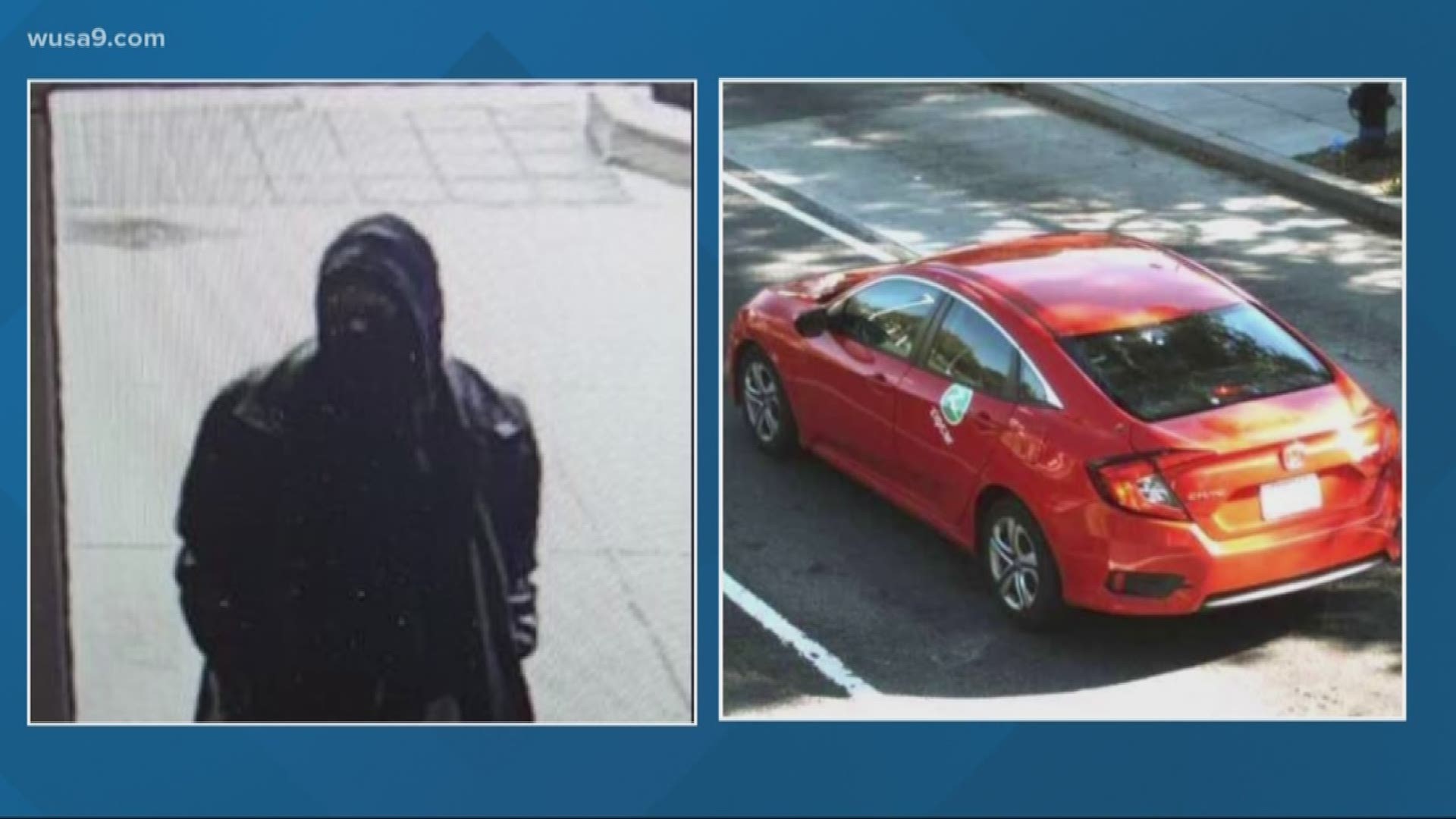 WASHINGTON -- Police say one person was shot after an attempted robbery inside a Whole Foods along the busy H Street Corridor on Sunday morning.

D.C. police said 28-year-old Michael Whatley, Jr. was arrested Sunday and charged with assault with intent to rob while armed.

The shooting was in the 600 block of H Street, Northeast, an area occupied by restaurants and stores, including the Whole Foods.

Police say the suspect entered the location and approached a cashier, demanding money. He then brandished a handgun and a struggle ensued.

During the struggle, the handgun went off, striking the cashier.

The suspect then fled. The victim, an adult male, sustained non-life threatening injuries and was transported to the hospital.

Whole Foods employees remained close to the scene, moving to a separate location nearby.

Juan Lopez lives in the apartments above Whole Foods. He said he heard screaming, then looked outside to see people coming out of nearby businesses and looking toward the grocery store.

“I came downstairs and down the street I just saw people running in different directions, so I ran back inside,” said Lopez.

Lopez said Whole Foods employees were seen flagging down police as they arrived on scene. He didn’t learn until later a cashier had been shot.

“People are just trying to go to work, go to work and provide for their families, and then something like this happens,” said Lopez. “Despicable.”

Other D.C. residents said they were shocked this type of violence would happen at the store.

“I first moved to this part of the neighborhood probably about 12 years ago, and I’ve seen a lot of change since then,” said Rose Kwok. “So I’m just really shocked that something like that would happen in broad daylight.”

This shooting comes after neighbors in a street close by the H Street Corridor met to discuss a upswing in crime and violence in the area on Friday. Residents in the area of Benning Road, Northeast, met after a 20-year-old former high school valedictorian was gunned down along the road.