William Evans, an 18-year-veteran of the United States Capitol Police Department, died after he was attacked by 25-year-old Noah Green on Capitol grounds. 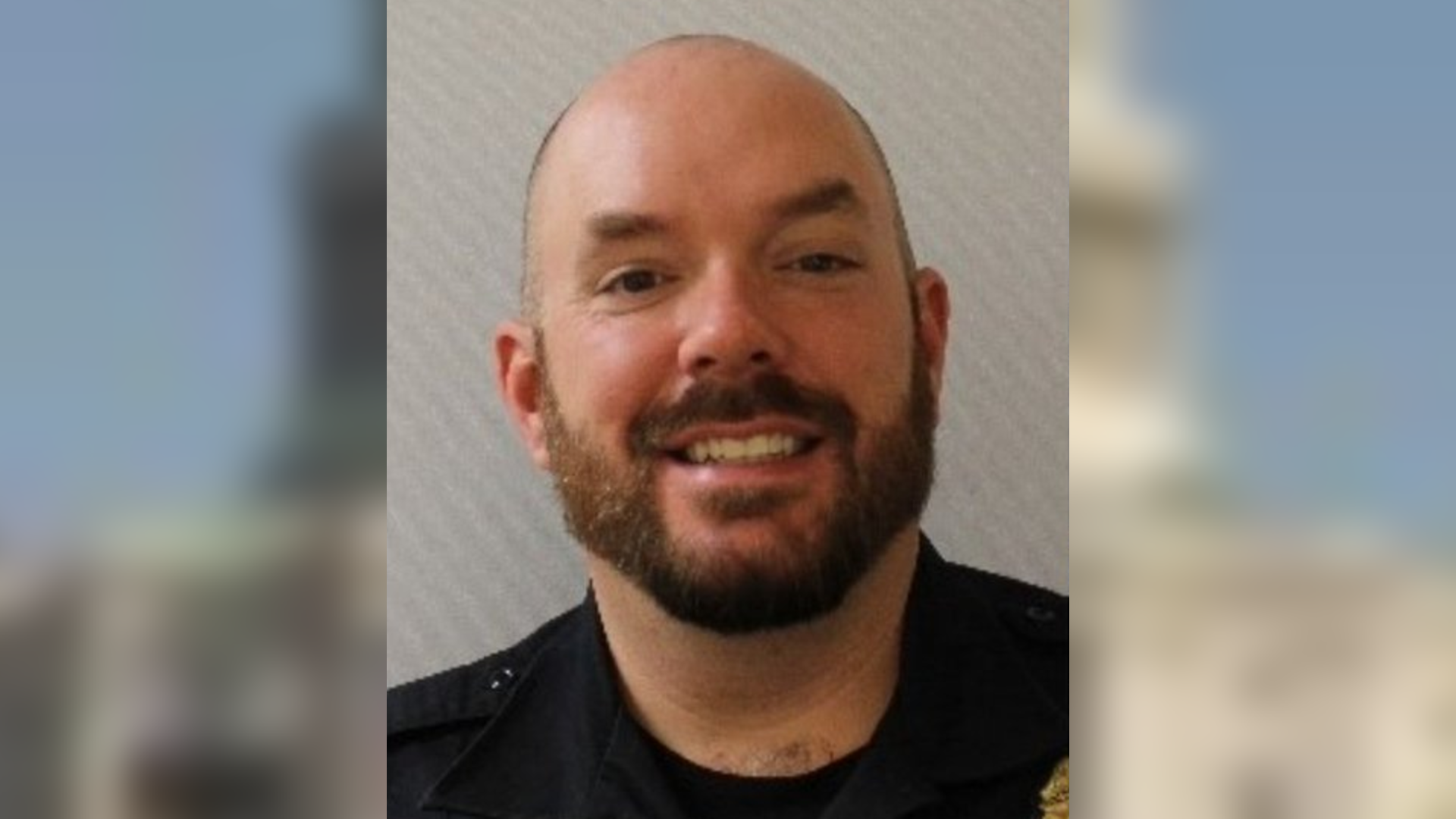 WASHINGTON — Friday’s deadly incident at the Capitol Building not only hits home for officers currently working for the United States Capitol Police Department but also the men and women who served with that badge in the past.

Another USCP officer was injured in the incident.

Evans is the third USCP officer to die in less than four months. USCP Officer Brian Sicknick died from injuries sustained during the January 6 Capitol Insurrection. While another USCP officer, Howard Liebengood, took his own life days after assisting his fellow officers in that same riot.

In 1998, a gunman also shot and killed USCP Detective John Gibson and Officer Jacob Chestnut in the Capitol too.

John Willis Euill, II served as a member of USCP during that 1998 shooting. The retired 34-year veteran said he remembers the day clearly.

“That was a very sad day,” he said. “And from then on, the morale of police officers at that time, was really upsetting, because we lost two officers in a matter of minutes and these were good officers.”

Euill said all officers understand the risks they face when put on the badge, but he added it is still hard to see the department go through a similar situation all over again.

“For something like this to happen within two or three months after we've lost three or four officers, it just, it doesn't sit well,” he said.

Euill said as he prays for the families of the officers affected by Friday’s events at the Capitol, he can’t help but think of what their colleagues are likely feeling now as well.

“I know they're under a lot of strain right now,” Euill said. “And, you know, you got to give them that uplift that they need to carry on.”

Retired U.S. Capitol Police Officer Theortis “Butch” Jones also served on the force at the time of the Capitol shooting in 1998.

He said it hurts whenever an officer’s life is taken on the force because the department’s members are a fraternity.

1 / 15
AP
Police officers surround the scene after a car that crashed into a barrier on Capitol Hill on the Senate side of the U.S. Capitol in Washington, Friday, April 2, 2021. (AP Photo/J. Scott Applewhite)

“[It’s] somebody in blue,” he said. “Makes no different White or Black, still a police officer. So, today was a reminder that you're not promised to see the next day.”

Jones, a 37-year USCP veteran, said officers see their colleagues just as much as they do their own family.

“You feel close because they’re like your brothers and sisters,” Jones said.