As the weeks wore on and the fencing stayed up, razor wire and steel came to represent a security overreach in the eyes of some in the Capitol Hill neighborhood. 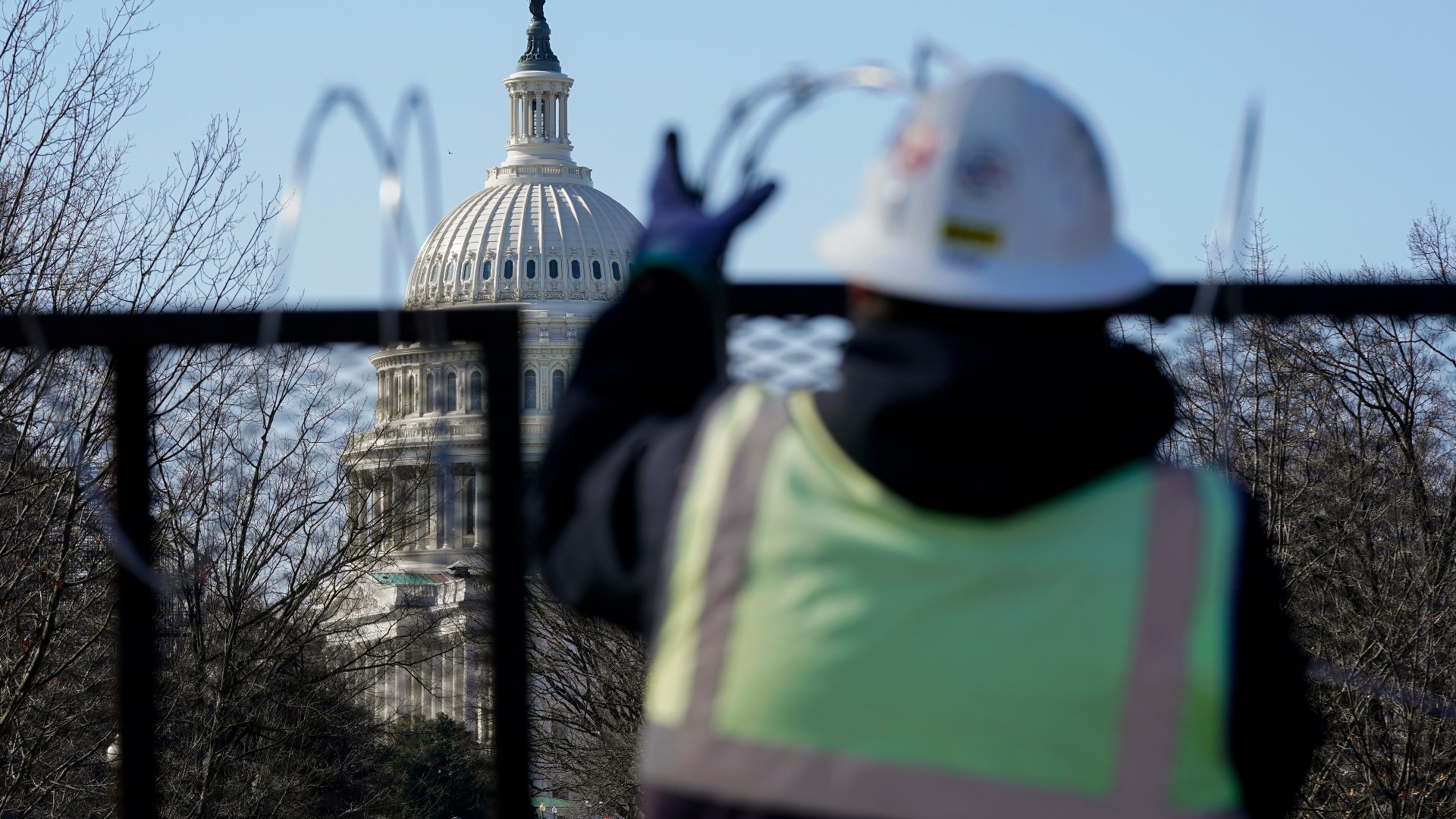 WASHINGTON — The fencing surrounding the Capitol went up fast after the Jan. 6 riots at the U.S. Capitol.

But as the weeks wore on and the fencing stayed up, that razor wire and steel came to represent a security overreach in the eyes of some in the Capitol Hill neighborhood.

"I did think, you know, the trouble is over, and clearly that thought was wrong," Capitol Hill resident John Diamond said.

For Diamond, the Capitol Hill neighborhood has been home for almost 20 years. He thought the original outer fencing perimeter was too wide -- cutting off too much of the area. But after the Capitol complex once again became a crime scene, Diamond thinks at least the interior fencing should stay up.

"I'm no security expert but I would say leave things where they are now, there's gonna be a perimeter somewhere," Diamond said.

"What they had up there was unspeakably ugly, menacing, and obviously a threat to the economic survival of the neighborhood and indeed the notion of a democracy, you need to have the Congress and the people's house open," Paret said.

For Martha Burns, she admits this latest attack makes her feel like it's now too soon to take it all down.

RELATED: 'It's somebody in blue' | Retired USCP Officers reflects on deadly US Capitol attack