The university said the marching band had a document, known as "The Constitution," that encouraged the hazing of new members. 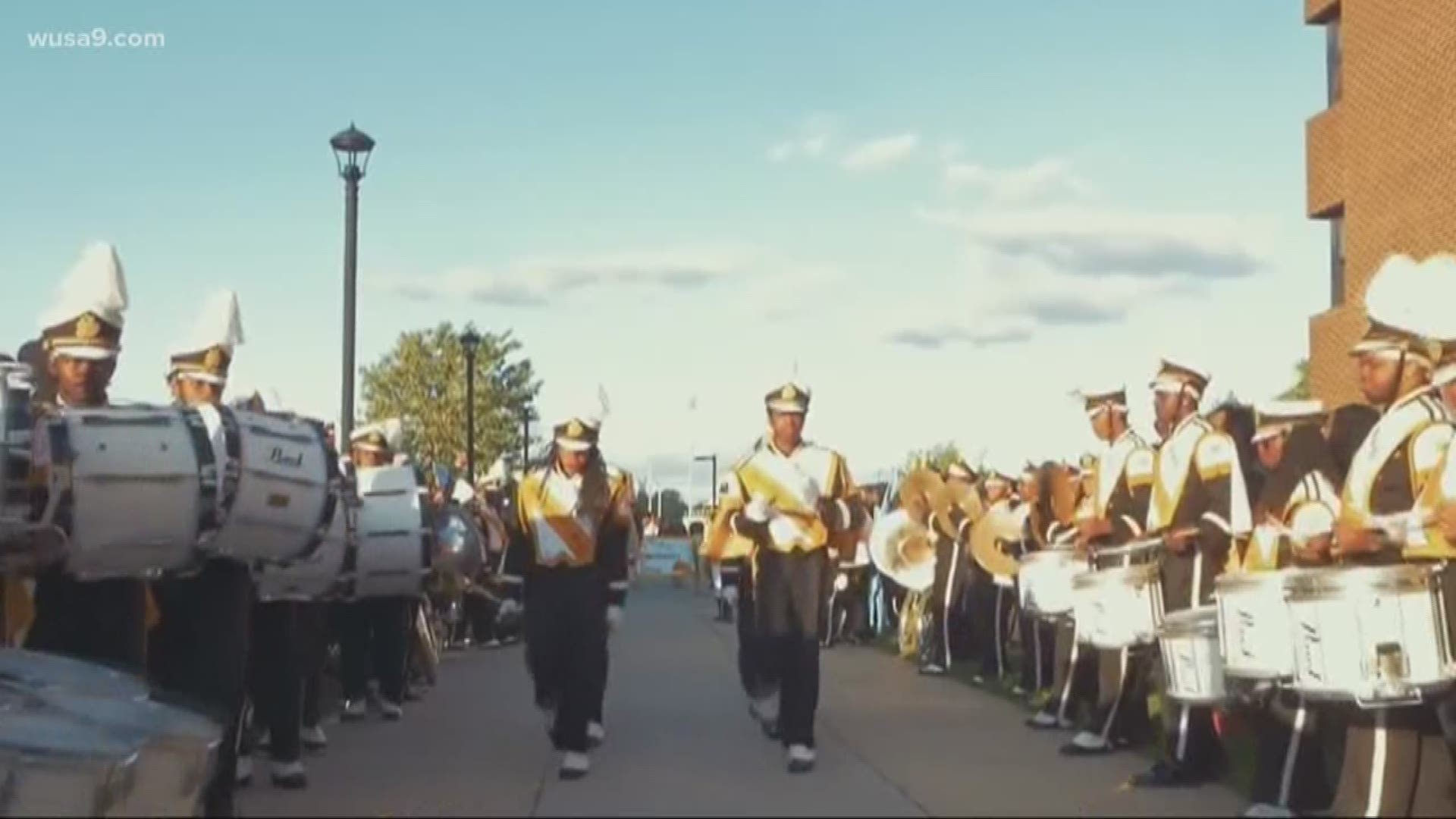 BOWIE, Md. -- The band is on probation and the band director has resigned after an investigation found several incidents of hazing at Bowie State University.

Band Director Dr. Adolph Wright has voluntarily resigned and an interim director has been placed after hazing allegations surfaced about the university's marching band. The university is searching for a replacement director to be place this spring.

The university said the marching band had a document, known as "The Constitution," that encouraged the hazing of new members. Officials say there were several incidents of hitting and students being forced to do things against their will.

Officials also say feared that they would no longer belong to the group unless they did certain activities.

The university says the band had a document called “the constitution” that required physical discipline for broken rules. The document made new band members do activities that were not required of other members. That is against the school’s code of conduct @wusa9

The marching band has been placed on a one-year probation and new members will not be allowed to join the band until fall 2020. During probation, the band will only be permitted to perform on campus and locally. 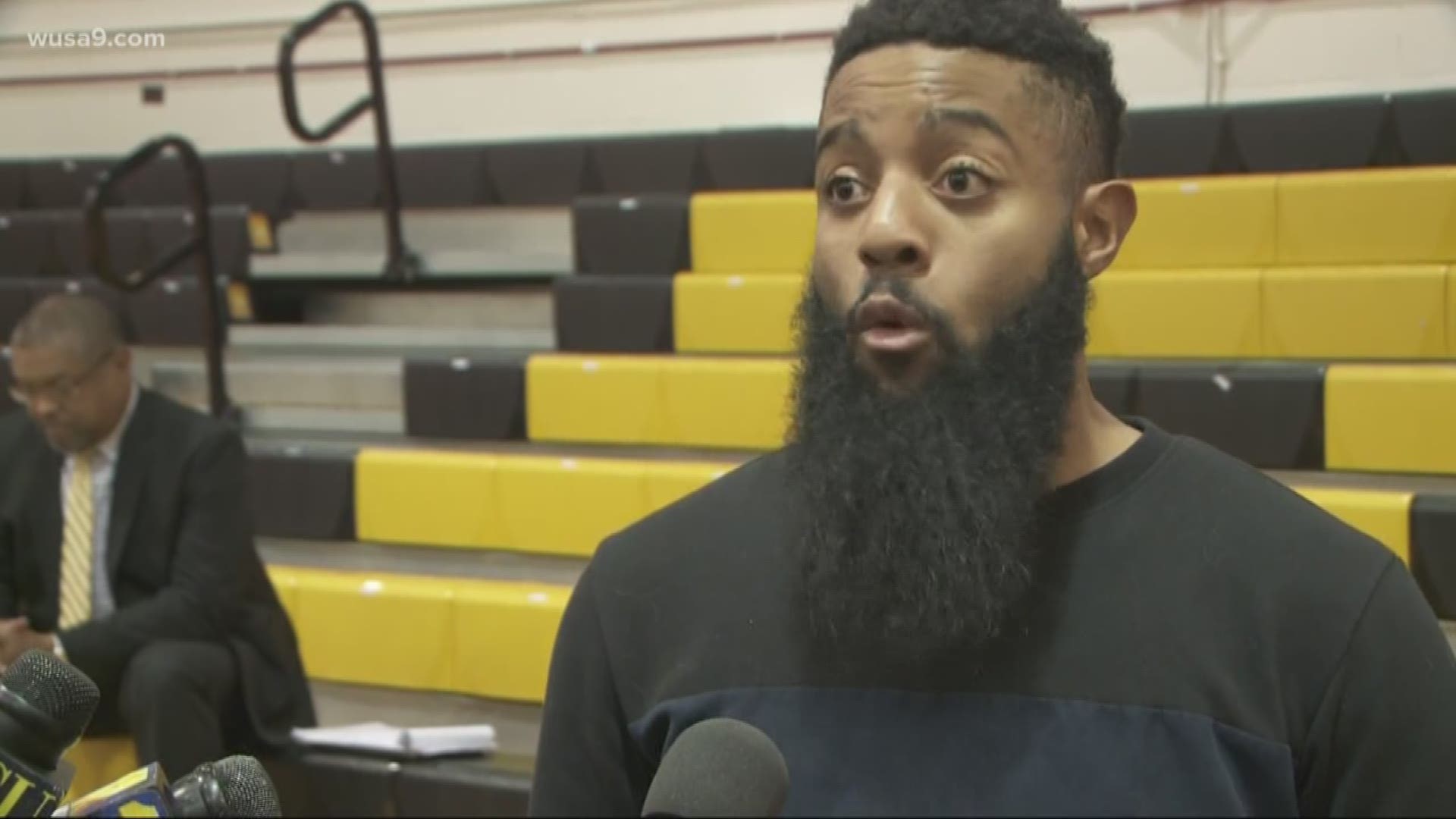 The university will be starting an educational program to inform students about hazing.