The Fredericksburg City Council voted 6-1 to move controversial stone out of business district and into a museum. 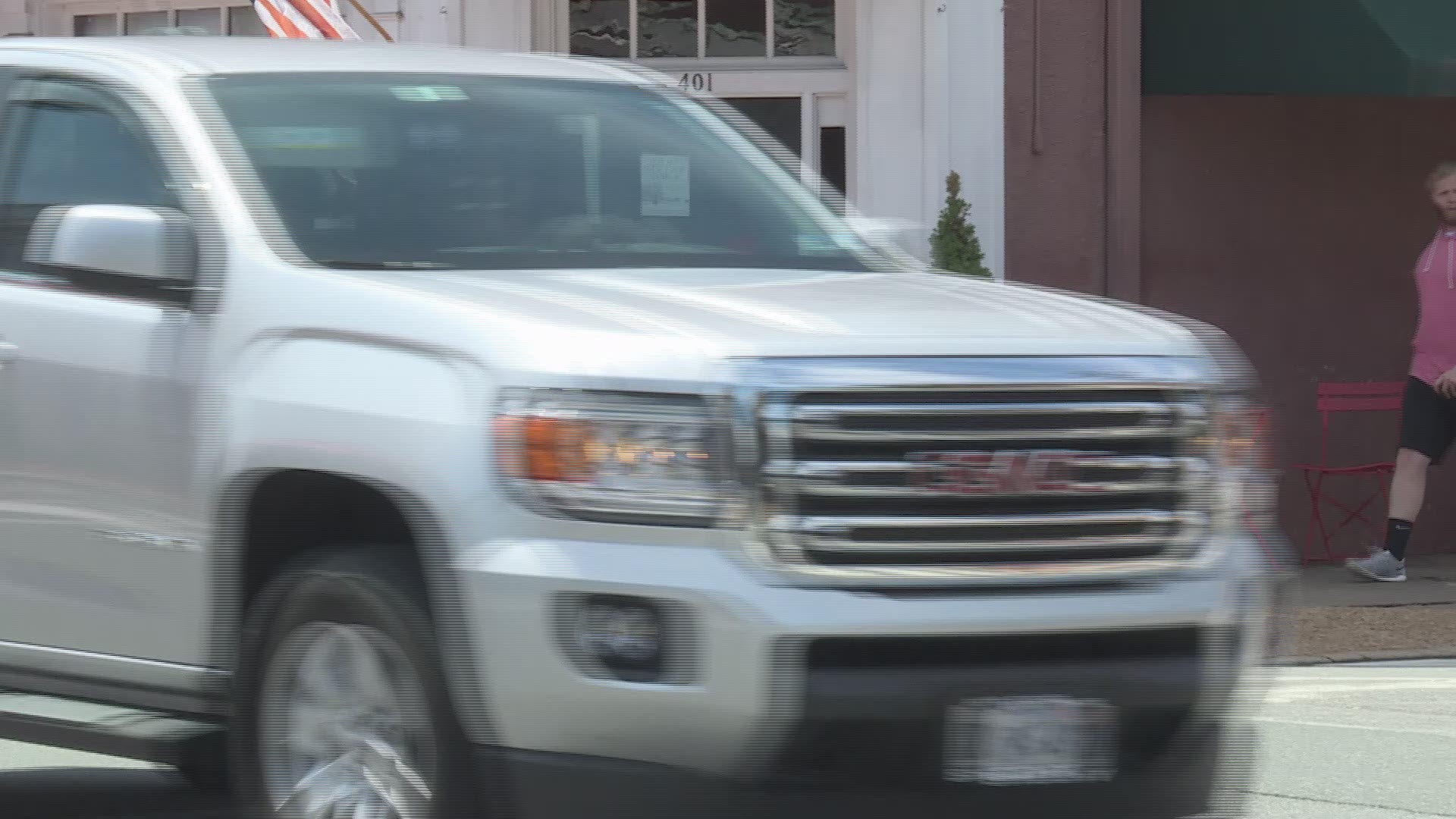 FREDERICKSBURG, Va. — The Fredericksburg City Council voted to move a controversial slave auction block to a museum. But not everybody's happy about the plan.

The old stone is shocking to some visitors. A plaque erected in 1984 says it's an auction block and was "Fredericksburg's principal auction site in pre-Civil War days for slaves and property."

This week, the city council voted six to one to move the stone to a museum.  Two African American educators from South Carolina took pictures by the stone on Thursday. They think it should stay.

"It's a terrible decision. It's part of history. Just like they keep the Confederate statues up, why not have this to counter that? That's what this does and it should stay there for that reason," said Joseph McGill.

"It's sad that relics like this are disappearing. If we showcase the Confederate monuments, why not showcase the other side of it, the reason why they were fighting?" said Doyntevias Williams.

But the only African American on the city council fought hard to get it moved. Chuck Frye helped convince all but one of  his fellow council members that it needs to go.

"It's like a trophy for racist folks. Something they can cherish if they wanted to. It never told a story. You have a slave, "auction block" but you don't have stories of rape, family separation, everything that happened with slavery. I've seen people make a mockery of it," said Frye. He said he saw some intoxicated men come out of a bar and stand up top of the stone holding their own "auction."

Longtime Fredericksburg resident Robert Miller is happy with the vote.

"We've had people that have stood on it and taken pictures and all that. It's part of history in Fredericksburg that really needs to be preserved and well maintained, but it needs to be done so with absolute dignity. It needs to go around the corner to the museum," said Miller.

There has been controversy about the stone for a century. Some have argued that the stone was not an auction block but only a stepping stone for horse carriages.  On the city's own website, it says "there is not perfect certainty as to the history of the stone."

But historical documents show nine slaves were sold in front of what use to be the old Planter's Hotel, the site on the corner.

Councilman Frye says a corner on a busy street, is no place to contemplate our brutal and painful past.