An effort from neighbors that lasted 20 years finally paid off after Prince William Co. leaders approved a measure to bring back Batestown Road. 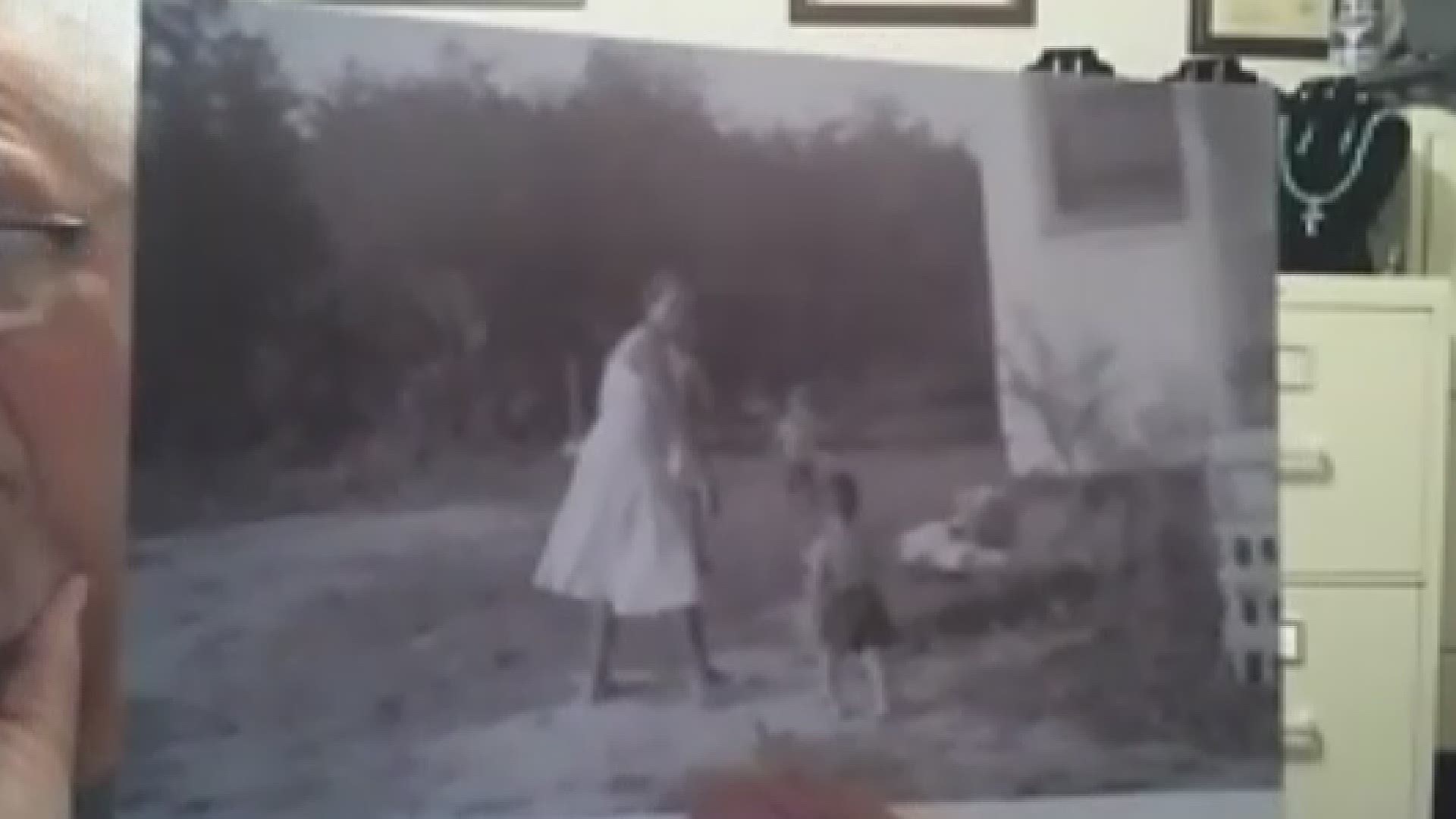 PRINCE WILLIAM COUNTY, Va. — After an effort from neighbors that lasted 20 years, a historic African American community will see some of its legacy return.

The Batestown community in Prince William County was founded in the 1820s and later became home to hundreds of enslaved people who were freed.

As more families moved to the area, it became a thriving place and one of only a few free African American communities in Northern Virginia.

"It was basically given to descendants of slavery," said Charles Reid, who grew up in Batestown. "A lot of hardworking people contributed to this county.”

Using pictures from an old family album, Reid recounted stories of growing up in the community to WUSA 9 on Wednesday.

He remembered spending time with friends at a local general store and feeling pride when he saw the sign for Batestown Road.

However, for Reid and others who called the area home, Batestown underwent plenty of changes during the 20th century.

Many neighbors were pushed out and faced the threat of eminent domain to make room for Prince William Forest Park.

As the size of the area got smaller, Batestown Road was later renamed after residents were told the change was allegedly needed if they wanted to receive mail.

However, beginning 20 years ago, Reid saw a chance to bring back some of the legacy of Batestown.

He and other neighbors, some of whom were his family members, called on local leaders to bring back the Batestown Road name as a way to honor the community.

Despite his passion for the effort, Reid ran into challenges.

He showed WUSA 9 the paperwork that was required for the plan and said county leaders often didn't give him time to discuss the possible change.

"It was hard. I almost quit twice," said Reid. "I got tired of people slamming doors in my face.”

Two decades passed before momentum grew for the effort.

Reid and others got the ear of County Supervisor Andrea Bailey, who also saw the need to bring back the road's longtime name.

"What a better way to celebrate life and freedom and the African American historical promise then to rename a road such as Batestown," she said on Wednesday. "As an African American supervisor, it gives me honor because of my ancestry to be able to honor a citizenry within my district and make sure that history is not lost.”

The long-awaited change Reid and other neighbors hoped for finally came earlier this year when the switch to Batestown Road was officially approved.

This Saturday, a special ceremony will be held to mark the occasion.

For Reid, the timing of the change on Juneteenth was not lost.

"I looked at it as an injustice," he said. "As a Black man, I think it’s important to have identity of where you came from.”

RELATED: How to commemorate Juneteenth in DC this year