Daniel Beckwitt was there when firefighters arrived at the Bethesda home in September 2017. 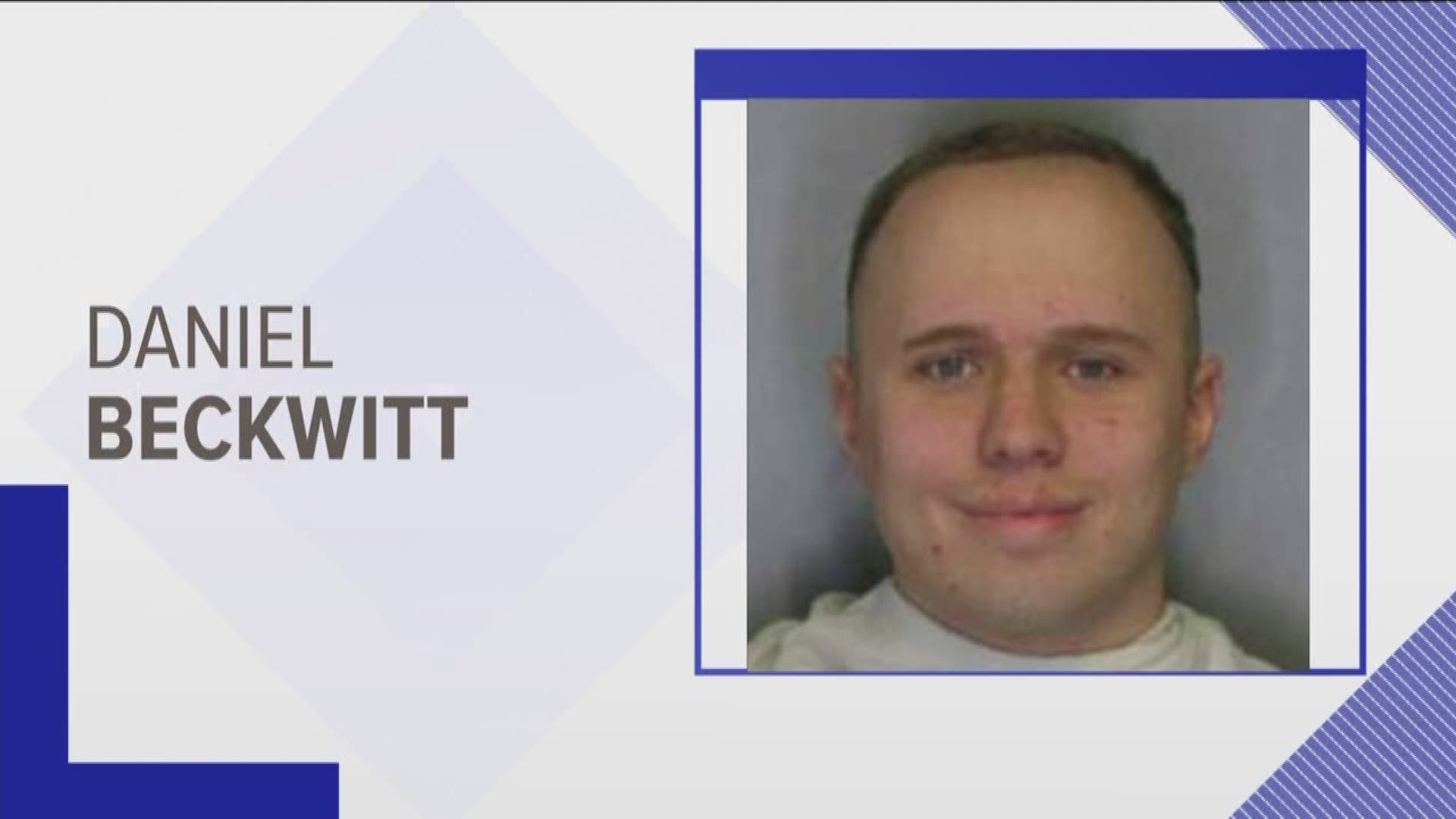 BETHESDA, MD -- An arrest was made on Friday night in a mystery dating back months.

That mystery is the death of Askia Khafra. His body was found in a tunnel under a home in Bethesda, Md. that was on fire.

This happened in September of 2017. WUSA9's Bruce Leshan was one of the first people on the scene when the fire started.

Police haven't said much in the last year about how Khafra died.

Daniel Beckwitt was arrested around 6:30 p.m. on Friday night and police say he is being charged with offenses related to Khafra's death.

Beckwitt was there when firefighters arrived at the Bethesda home in September 2017.

In January, Montgomery County ordered the demolition of the home after discovering tunnels underneath that threaten its “support and stability."

When police arrived, they discovered the body of Khafra, in one of the tunnels. Beckwitt, 31, was transferred to the hospital and treated for smoke inhalation.