The justices recently banned mandatory life-without-parole sentences for defendants under 18. Malvo was 17 when he engaged in the infamous 2002 sniper rampage. 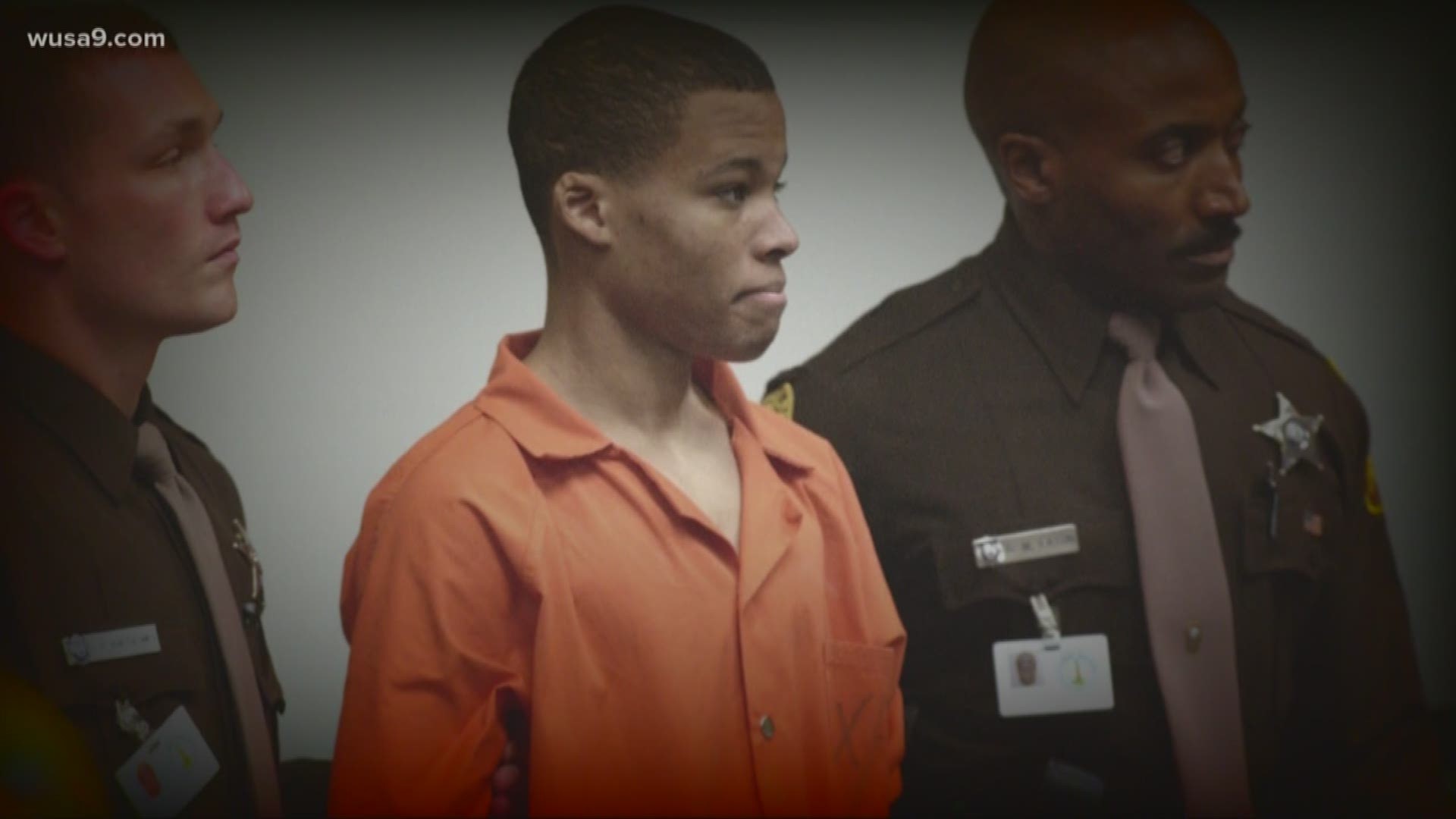 WASHINGTON — Was "Beltway Sniper" Lee Boyd Malvo too young for a life sentence, after four Virginia juries convicted him on murder charges committed as a minor?

The Supreme Court will grapple with the issue and perhaps evoke painful memories in the process Wednesday, when the justices hear oral arguments in the case of Mathena v. Malvo.

In 2012, the court banned mandatory life-without-parole sentences for defendants under 18 years old. Malvo was 17 when he engaged in a murderous rampage across the Washington region.

Malvo is asking to be re-sentenced for his four Virginia life terms, arguing the penalties violate the Eighth Amendment’s prohibition of cruel and unusual punishment.

While the court’s 2012 decision banned mandatory life sentences without parole for minors, the justices did not address non-mandatory, similar sentences.

Malvo’s Virginia life sentences were non-mandatory – meaning, a judge and jury had discretion over which sentence could be imposed.

Malvo has six other life sentences from Montgomery County, Md., which are not at issue in Wednesday's case.

The Jamaican-born immigrant joined John Allen Muhammad in October 2002, killing 10 people and seriously wounding three others in a series of paralyzing sniper attacks. Muhammad was sentenced to death and executed in November 2009.

Assistant to U.S. Solicitor General Eric Feigin will represent the United States before the court. Malvo will be represented by his original trial attorney, Craig S. Cooley, when oral arguments begin 1 p.m. Wednesday.