Arlington County approves civilian oversight board of its police department

The Community Oversight Board of the police department will give civilians investigative and subpoena power. 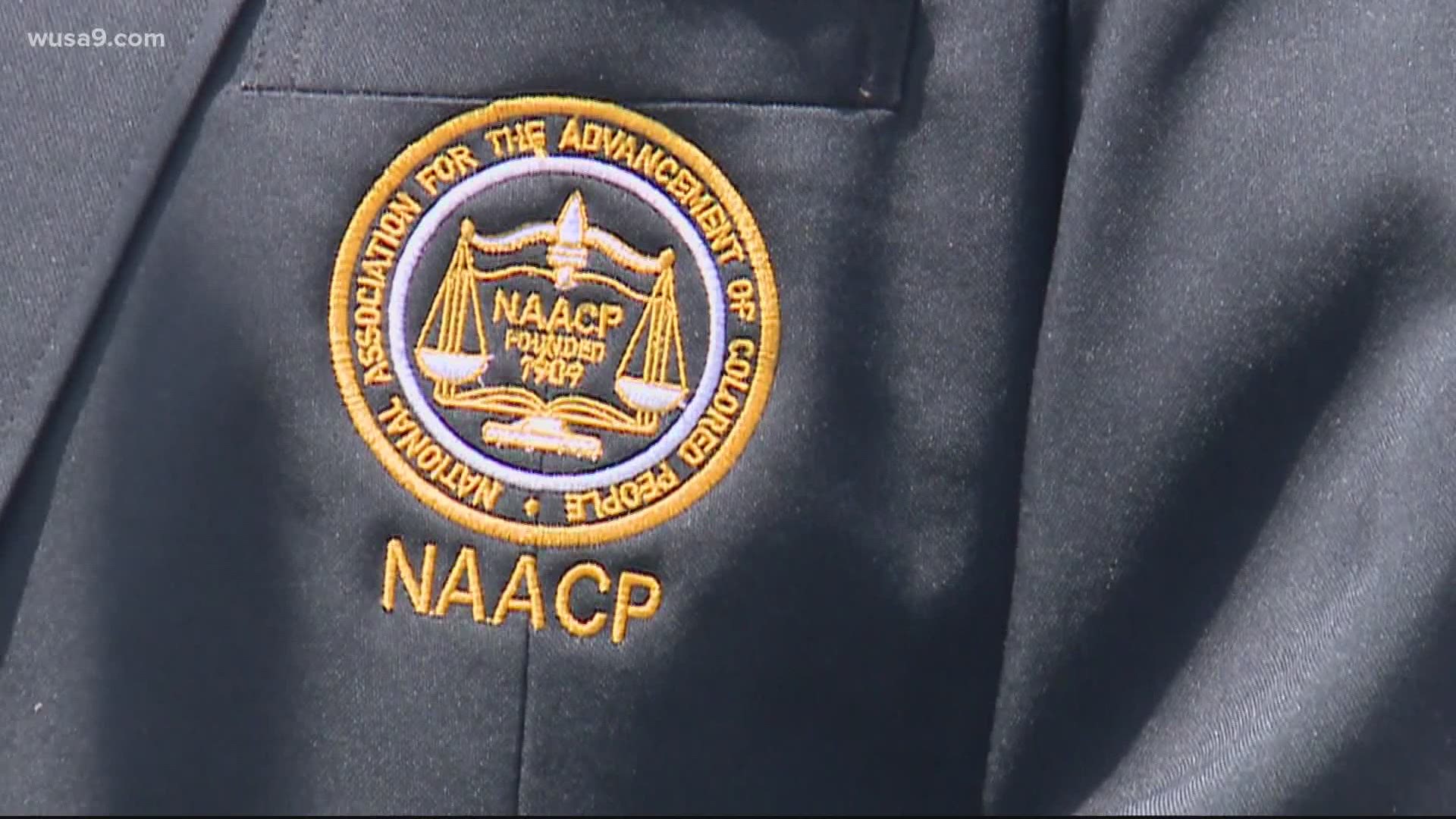 ARLINGTON, Va. — Arlington County Council voted Wednesday night to approve a Community Oversight Board (COB) of the county’s police department. The seven-person civilian board will have independent investigative and subpoena power.

The board will also work with an independent policing auditor and two board-appointed non-voting members with prior law enforcement experience.

The COB and auditor will be tasked with reviewing citizen complaints, reviewing policy disciplinary actions, and policy reviews, but will have no power to disciple the officers its charged with overseeing.

“As President of the NAACP here in Arlington, I'm not going to chalk it up as a win,” Julius D. Spain Sr, the Arlington County NAACP President, said. “Because one, there are people in our community in this very diverse community whose voices need to be heard. And I don't think they were heard last night.”

“Really we did three things yesterday,” Arlington County Board Chair Matt de Ferranti said. “We added the subpoena power, we added a means for the oversight board to make recommendations if they have concerns about an individual complaint with respect to an officer, and then we also took a bunch of steps that added this concept that we hadn't had in May with an independent auditor so that we can have an investigation that's concurrent.”

“A lot of the changes that were made to the ordinance last night that the public was unaware of. So that gives us some pause," Spain Sr. said. "But we think the process is point could have been a bit more transparent."

De Ferranti said it’s reasonable that advocates were upset about the change. The Council Chair said he tried to show the changes and follow up Thursday with copies of the approved ordinance.

“We’ll tell you we didn't get everything that advocates wanted, but I think as the dust settles in the actual languages there folks are going to think not perfect but a good start and a good step,” de Ferranti said.

Last night, we passed an ordinance that will empower the County's first Community Oversight Board of the Arlington County Police Department, codifying the recommendations of our Police Practices Group.

The board Chair said some police officers are going to have concerns and frustrations, but said the board is aware of the wellness concerns.

A statement from the Arlington Police Beneficiary Association stated, “Though the decision made is not the outcome we would like, we are all about compromise and we feel this is the best outcome for everyone involved.”

“Morale and wellness of our citizens has been at stake and they’ve been suffering for decades," Spain Sr. said. "So the duties of the police officer are to protect and serve the citizens, and this is what the citizens want."

Fairfax County and Alexandria are two agencies in the region that also have civilian police oversight boards.

The county will start taking applications for this new advisor board throughout the fall and aims to begin its work this coming spring.

Here is the full discussion from Wednesday's four-hour meeting.