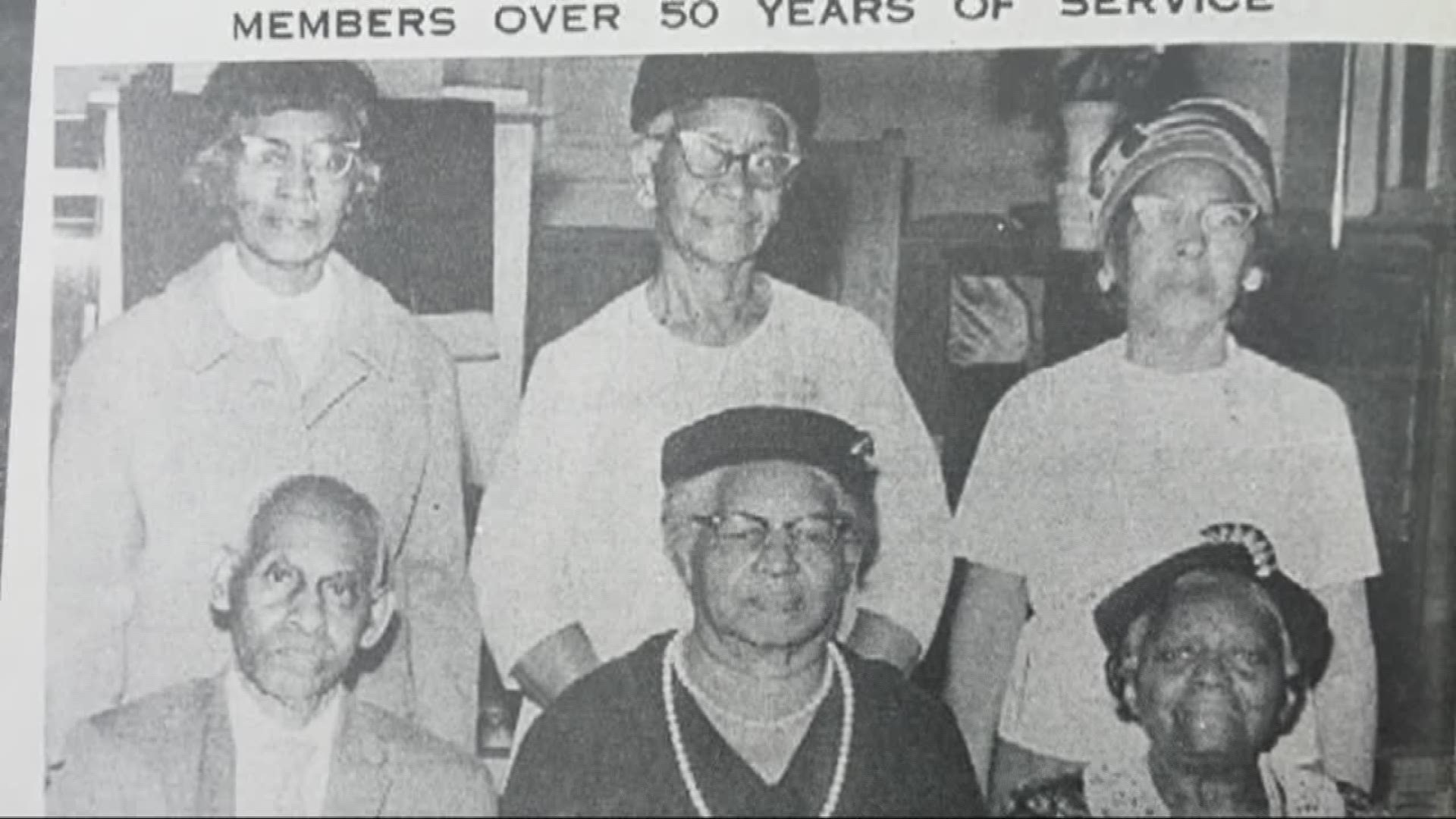 An Arlington County community wants the public to know about its history during the era of segregation.

The High View Park community is located near the intersection of Glebe Road and Lee Highway. Until the 1960s, it was called Hall's Hill.

Hall's Hill was a predominantly black neighborhood where freed slaves had once bought property from a local landowner.

In the 1930s, another neighborhood popped up right next to Hall's Hill. It was a predominantly white subdivision named Woodlawn Village.

Around the same time, a wall was built in between the two communities. According to lifetime Hall's Hill resident Saundra Green, 70, the wall effectively segregated blacks from whites.

"The wall was meant to separate," she said. "They didn't want blacks and whites together."

The wall was eventually taken down in the 1960s to allow kids to walk to integrated schools more easily.

Only a few pieces of the wall remain today. It was put together from various materials, including wood and concrete. Much of the wall has now been taken over by weeds and shrubs.

Karl VanNewkirk, president of the Arlington Historical Society, believes the wall can teach society a lot.

"It's a reminder of how we human beings have a great capacity for being evil to our fellow human beings," he said.

But, the wall is still a mystery to many locals. In order to fix that, The Halls Hill/High View Park Historic Preservation Coalition asked Arlington County to erect a marker to acknowledge the wall's existence.

Locals gathered for the unveiling of the marker Sunday.

"When you know you're history," said Green. "It helps you to understand who you are today."