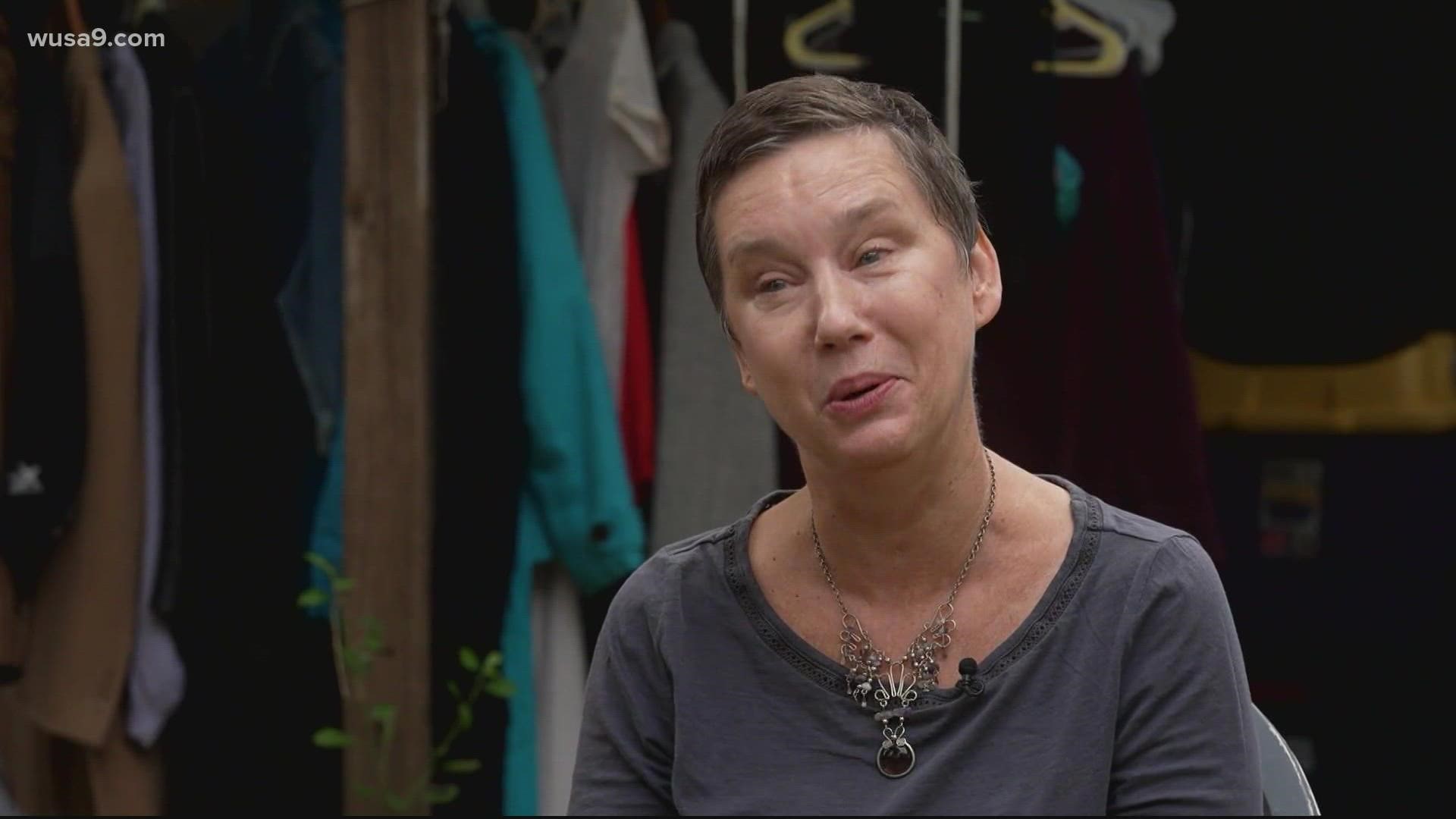 ARLINGTON, Va. — The Arlington County Police Department has created the position of Latino Liaison Officer. The first person to serve in that role will be Cpl. J.P. Montoya, who has served with the department since 2018.

Deputy Police Chief Wayne Vincent said the new position is an effort to both broaden and deepen the police department's engagement with the Latino community. "One of my priorities is to bridge gaps with under-represented communities in Arlington," Vincent said. "Corporal Montoya is a dedicated community policing officer who has demonstrated experience conducting outreach and building relationships with the Latino community in Arlington."

According to the U.S. Census Bureau, 15.6% of Arlington’s population identifies as Hispanic or of Latino origin. The police department said it recognizes that some individuals might be reluctant to seek help from police officers and some crimes may go under-reported due to concerns about interacting with the police.

"I believe this position is an example of our police department building trust in the Latino community," said Andres Tobar, president of Arlington County Crime Solvers and Executive Director of the Shirlington Employment and Education Center. "We look forward to working with Corporal Montoya."

In 2009, while deployed to Iraq, he became a U.S. citizen along with more than 200 military service members during a ceremony at Camp Victory in Baghdad. While deployed to Afghanistan in 2011, Montoya sustained an injury during combat and was awarded a Purple Heart. He joined the Arlington County Police Department as a patrol officer in January 2018 and was promoted to the rank of Corporal in July 2021.

WATCH NEXT: Arlington House, once owned by Robert E. Lee reopens after restoration

Visitors can return to Arlington House, The Robert E. Lee Memorial, starting on Tuesday. An extensive overhaul by the National Park Service brought together descendants of both General Lee and enslaved people who once lived and labored on his estate. It was a moment nearly 200 years in the making. But to get to that moment required taking many steps forward. 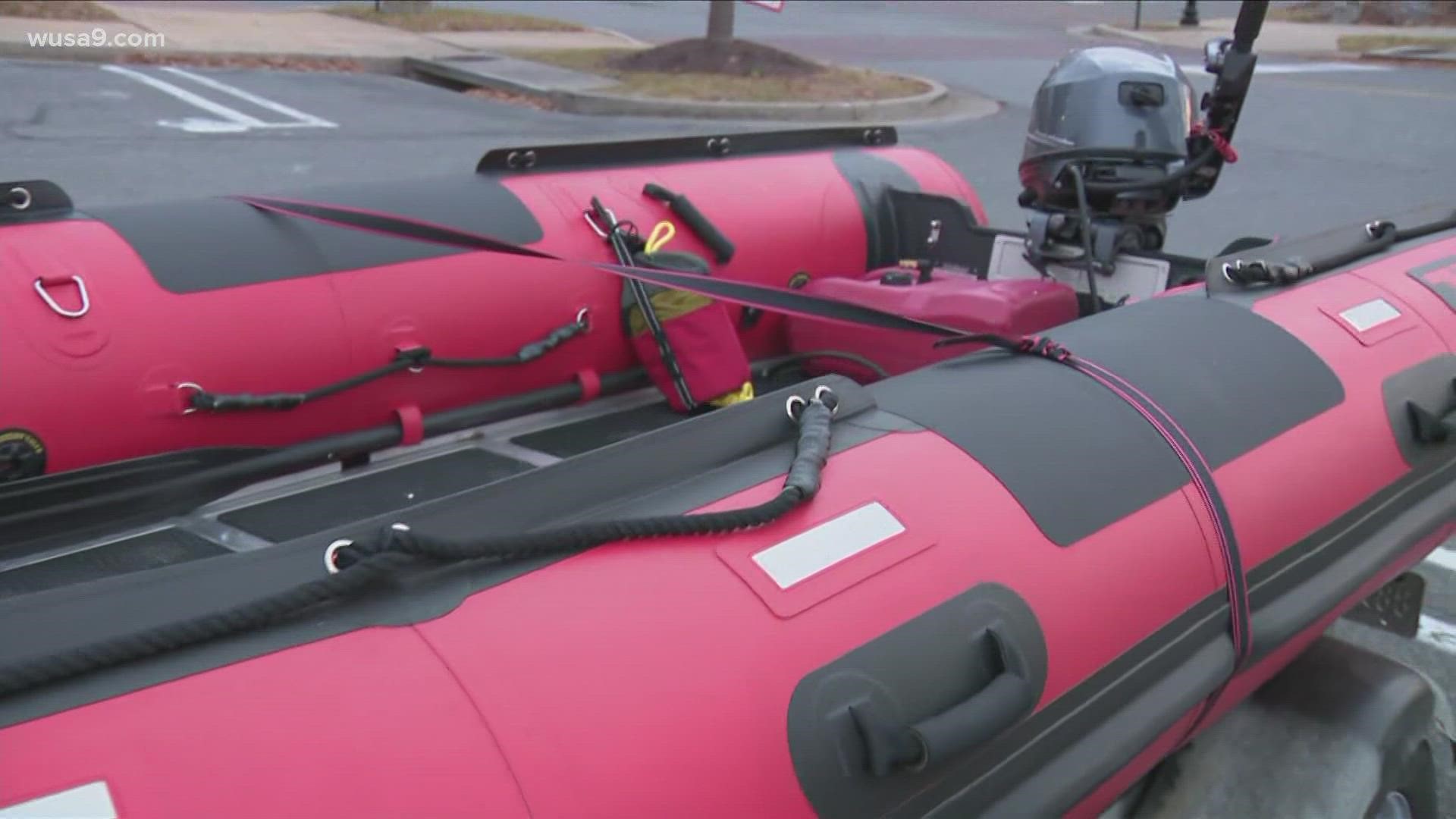